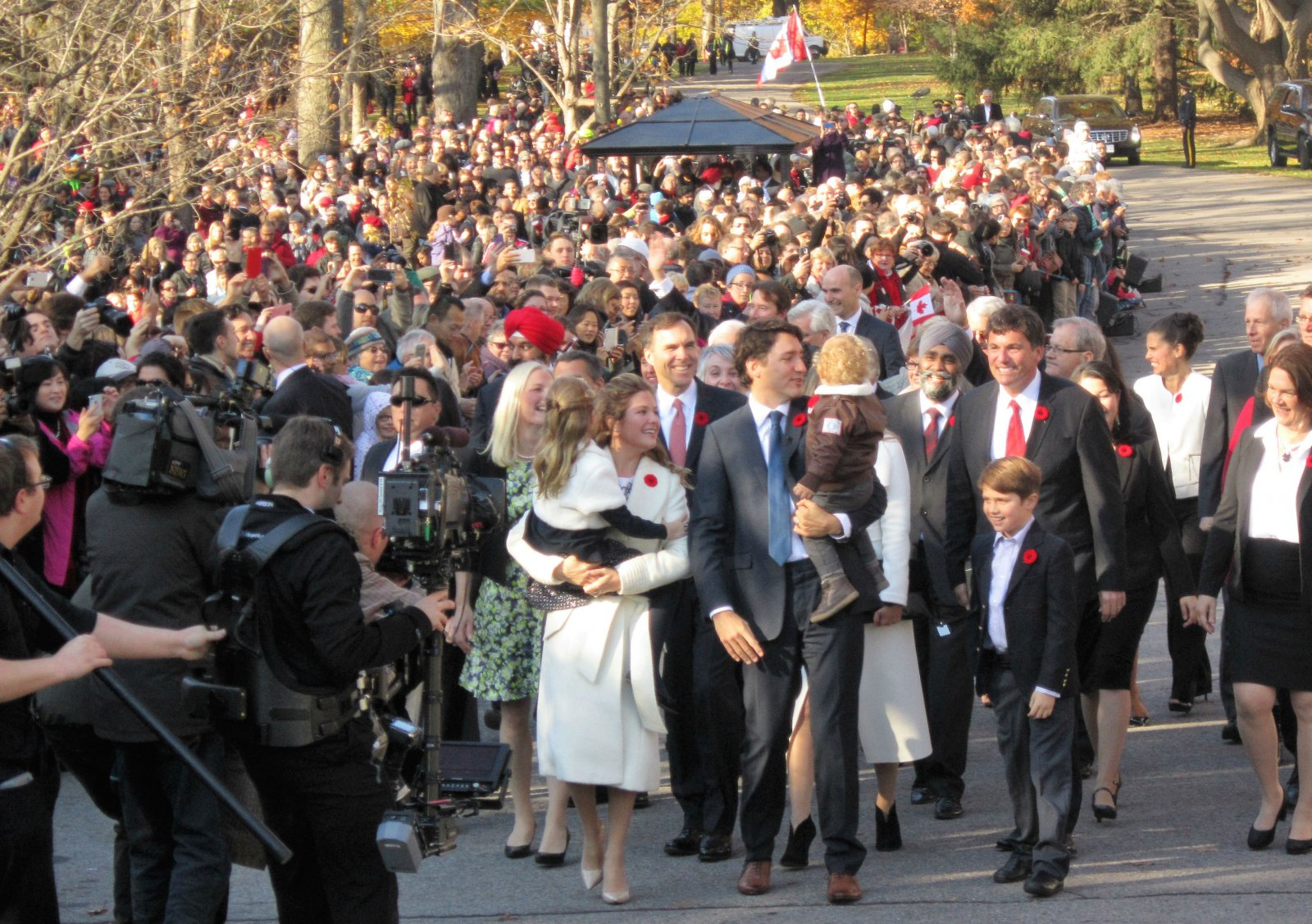 Taxpayers forked out $150,000 for a Trudeau cabinet retreat in New Brunswick. File photo by Fram Dimshaw
Previous story
Next story

Taxpayers forked out almost $150,000 for Prime Minister Justin Trudeau and his 30 cabinet ministers to hole up for several days at a swanky, seaside New Brunswick resort where they pondered weighty matters of state.

And now they're poised to do it again, this time at a mountain resort in Kananaskis Country, 85 kilometres west of Calgary.

The retreat, which officials argue is an important exercise in regional outreach and bonding for Trudeau's still relatively new ministers, includes a meeting Sunday evening with Alberta Premier Rachel Notley.

Her office has indicated Notley intends to bend ministerial ears about the need for a pipeline to get her province's crude oil to tidewater and about her objections to Edmonton's exclusion from a recent boost in employment insurance benefits for regions hit hard by the plunge in oil prices.

How much the retreat — which ends Tuesday and includes ministers' chiefs of staff — will cost is not clear, but it will likely be somewhat more expensive than a January retreat the Trudeau cabinet held in the resort town of St. Andrews-by-the-Sea.

According to a tally by the Privy Council Office, the bureaucratic arm of the Prime Minister's Office, the St. Andrews retreat cost $74,429 in hotel, air fare, meals and incidentals for the ministers; an additional $74,977 was paid by PCO for unspecified costs related to the retreat.

That pre-budget retreat "was the first chance for new ministers to sit down together and discuss the government's plans to create jobs, strengthen the middle class and grow an economy that works for all Canadians," PCO spokesman Raymond Rivet said in an email.

Former prime ministers have held cabinet retreats in or around the national capital but Trudeau believes it's important for ministers to get outside the Ottawa bubble, officials say.

The New Brunswick retreat was "part of the government's ongoing efforts to show Canadians from all regions of the country that their needs and aspirations are being heard and that they are factored into decision making," Rivet said.

He noted that Trudeau and his ministers also attended a community spaghetti dinner, to which the whole town of St. Andrews was invited.

There does not appear to be any similar community outreach event planned while the cabinet is in Kananaskis country, which is more isolated. But an official said some ministers are planning to arrive early or stay a few days after the retreat in order to take the pulse of Albertans.

The St. Andrews retreat was also seen as a way to showcase the town as a tourist attraction, a rational that presumably applies to Kananaskis as well.

Officials will not divulge what issues will be on the rest of the agenda for Kananaskis but it's likely to include the challenges facing Alberta as a result of the oil price collapse and the repercussions that's having on the country's sluggish economy as a whole.

It will also likely include discussion of the federal government's recently introduced and highly controversial legislation on medical assistance in dying, a burning issue at the moment.

The retreat is being held at the Delta Lodge at Kananaskis, which bills itself as a luxury mountain resort and a "base camp to an outdoor adventure playground." Corporate rates for rooms at the lodge range from $132 per night to $299.