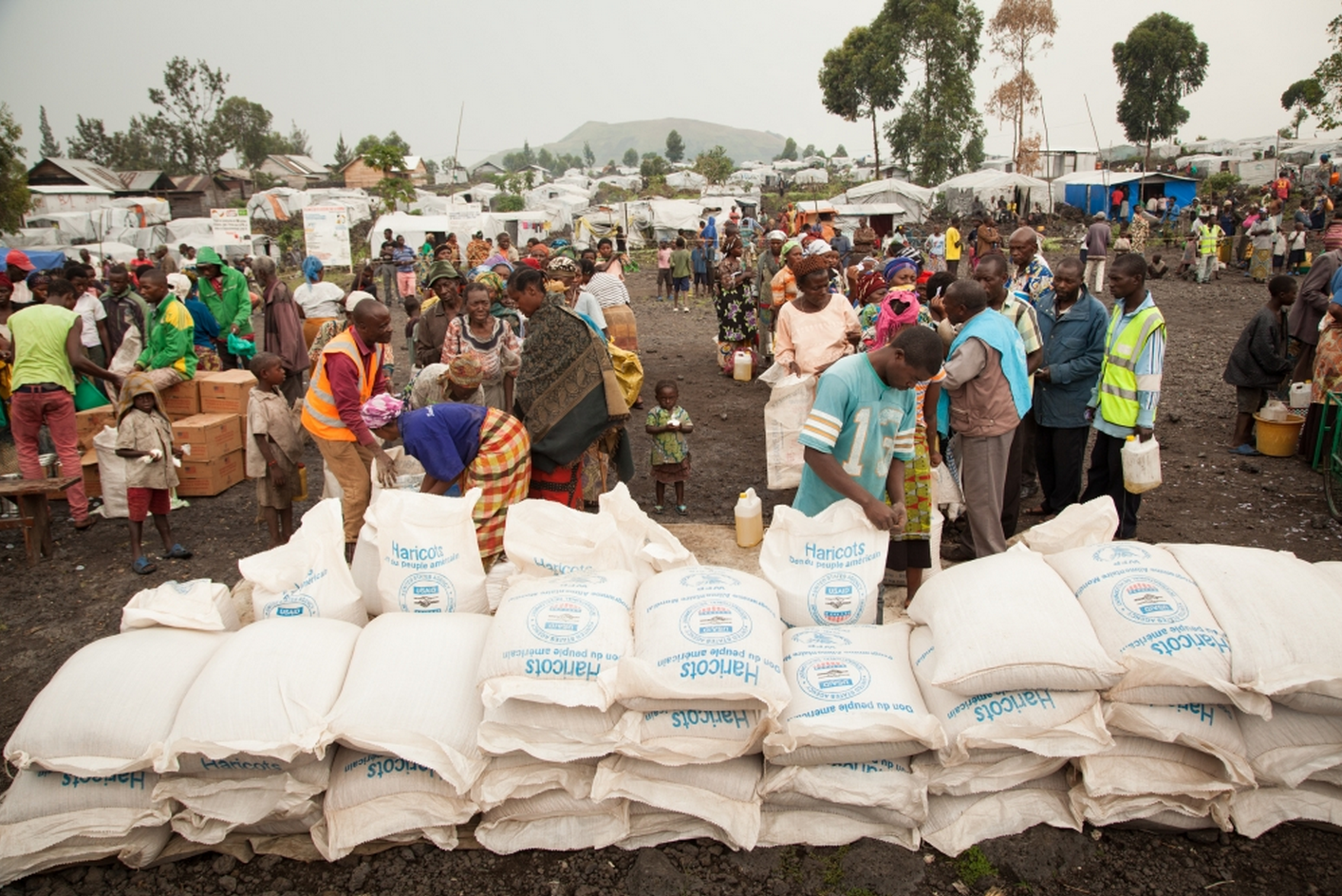 Extreme weather events, armed conflicts, and political turmoil have left 240 million people around the world in a situation of "food stress," and at least 80 million in a more serious condition of "food crisis," a new European Commission report has found.

Of those 80 million people experiencing a food crisis, nearly 42 million are located in countries affected by the El Niño climate phenomenon, which has devastated harvests in southern Africa with drought during the 2015 and 2016 agricultural season. According to the report, the extreme weather event is one of the strongest of its kind in the last 50 years, and large parts of Zimbabwe, Malawi, Zambia, South Africa, Mozambique, Botswana, Lesotho, Swaziland, and Madagascar have experienced the driest rainfall season since 1981.

The research was compiled by Joint Research Centre scientists, the United Nations Food and Agriculture Organization (FAO) and the World Food Programme (WFP), and analyzed food crises between January 2015 and January 2016. It identifies crucial countries and regions where international assistance should be prioritized to bridge the gap between emergency and development operations, and assists in the development of plans for handling the crisis in the future.

​It was presented during at the "Innovative Ways for Sustainable Nutrition, Food Security and Inclusive Agricultural Growth" conference in Brussels on April 25 in the interests of improving funding efforts for food security.

While the food crisis is spread throughout the globe, the most severe food insecurities are focused in Africa due to drought. Countries in Central America, the Caribbean, and the Pacific Islands have also been affected by drought, and in parts of the Middle East and Africa, intensified armed conflict has forced millions into severe food crises.

The United Nations warned last year that more extreme weather, higher temperatures, floods, droughts and rising sea levels linked to climate change are threatening people's access to food over the long term. Hilal Elver, a UN special rapporteur on "the right to food," has also predicted the negative impact from climate change on agriculture could subject another 600 million people to malnutrition by 2080.