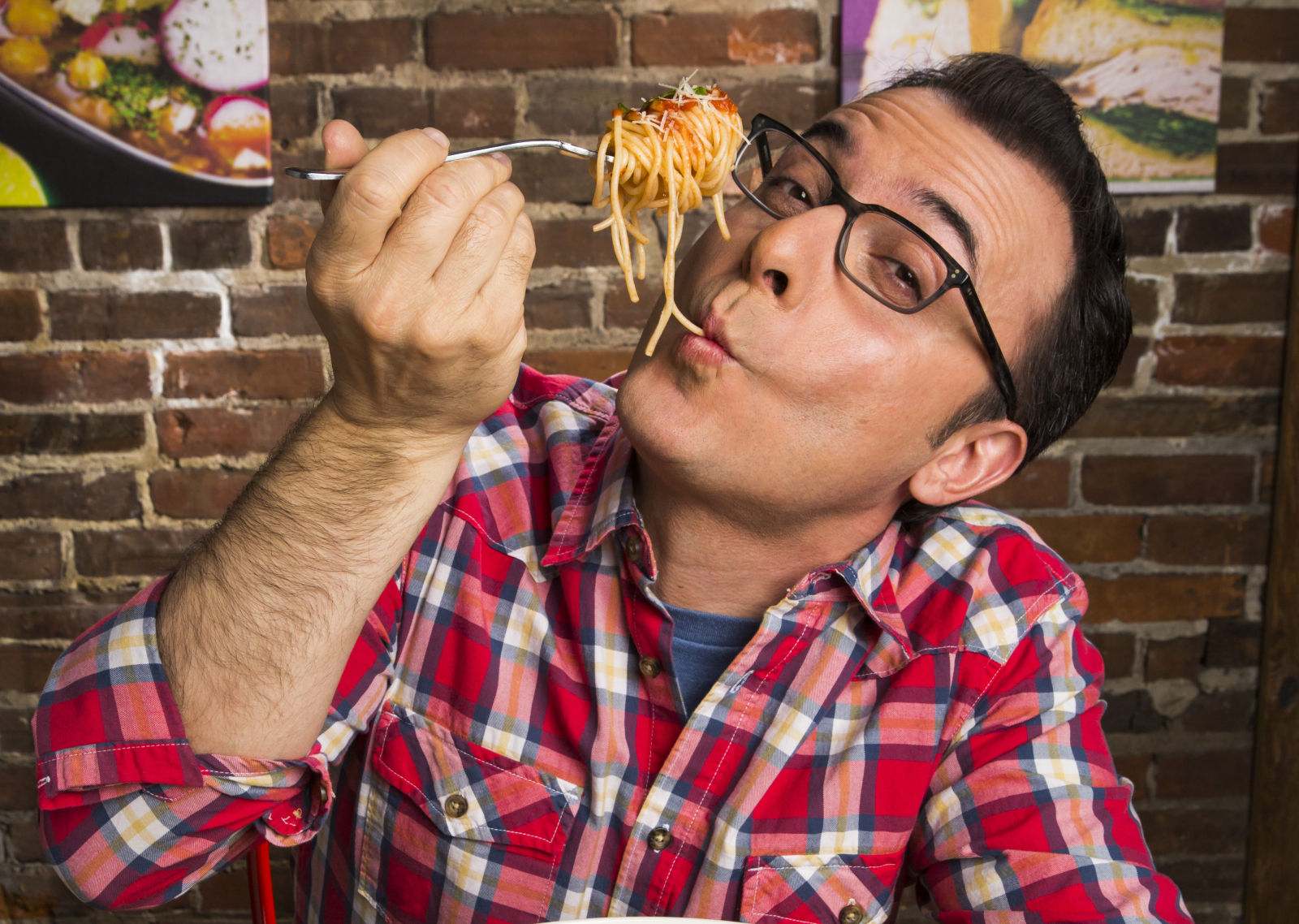 Who doesn’t love the type of dishes that make you feel like you're at grandma’s?

The only “but” when it comes to comfort food is the fact that most of the undeniably delicious meals that fit into this category tend to be seen as a product of mass-produced ingredients and “outdated” cooking techniques that rely heavily on fatty products, starches, and sugar.

Things are changing, though. Not only is there an abundance of information related to eating healthier, lighter, fresher food, but there are also specific guidelines from institutions such as the UN’s Food and Agriculture Organization, which explain how it is easier to achieve such improved nutrition by eating local and, preferably, organic meat and produce. That is, by either growing your own food or by buying your groceries from farmers who work within your community, city, province, and/or neighbouring provinces. By doing so, you’d also reduce your carbon footprint.

Not only the general public, but also restaurants have been paying attention to such recommendations for a while now. This explains the proliferation of both ‘healthy’ restaurants, and vegan, gluten-free, organic menu items, specially in high-end eateries.

But as it turns out, classic neighbourhood joints are also embracing this trend -at least in Canada. That’s one of John Catucci’s main findings after spending four years touring the country coast to coast as the host of the Food Network’s show “You Gotta Eat Here.”

In five seasons, Catucci has travelled 300,000 km, visited 396 restaurants and tasted more than 1,188 dishes. His conclusion? “Seasonal and regional, that’s a big thing now. Maybe 10 years ago only fancy restaurant were doing that, right?” he said in an interview with National Observer.

Catucci explained that in addition to the need to answer diners who want to know where their food is coming from, coffee shops, burger shacks, pizzerias, and even bars see the benefits of being actively involved with their suppliers. “They have a personal connections with the food they are getting, so the food that they are making and that is given to you, you feel that connection to that as well,” he said.

The host and comedian doesn’t deny that deep-fried bites are still popular, but he is definitely seeing a shift on how usual comfort food dishes are being prepared and offered. He remembers, for example, a place in Hamilton, ON, called Culantro. According to Catucci, the Peruvian eatery is doing an amazing job at overcoming the difficulties of making ethnic food with locally sourced ingredients. “Their heir roast chicken was incredible, the blue corn stuff, the drink (chicha)... It’s great to be able to expand, because I think people want to get past burgers and fries.”

When he’s not working, this Torontonian of Italian descent is often going out with his family for a bite… which ends up being more work, as he discovers new places that match the concept of his show. This dynamic allows him to have thousands of behind-the-scenes stories about many of the restaurants featured in “You gotta eat here.”

While on vacation in Huntsville, ON, he wanted to have some pasta. “If I don’t eat a plate of pasta once a week, I get the shakes,” he joked over the phone. After Googling a few places, he decided to go to That Little Place by the Lights. He was welcomed with just two specials: homemade gnocchi and homemade lasagna. “How good is the lasagna?” he asked, only to get an up-down look by the waiter, who later asked what part of Italy John was from and a promise that it was going to be good, although not as fancy as the one Catucci’s father makes.

“‘Oh! I love this place already!’,” the comedian laughed. He found, once again, the epitome of comfort food perfectly made with fresh, local, ingredients. “The noodles were homemade, the sauce was everything, the béchamel was homemade, it was just from scratch, I know it was a big piece, but it wasn’t heavy,” he said.

Catucci went back some weeks later with his whole crew, to shoot a segment for the show. On top of the delicious food, what he remembers the most is how the owners made him feel at home. “The mom, Annie, was just breaking my balls from the get go, like I was a son: I wasn’t stirring the sauce fast enough, then I was stirring it too fast; I was making a mess, I wasn’t making enough of a mess. It was perfect.”

The public, he said, craves this kind of emotional experience. That’s why more and more establishments are making sure that their places feel homey, while their food creates connections between the land, the kitchen, and the table. “When you don’t feel like a customer, you feel like you’re part of something, part of something special, people love that, specially when there’s busyness in our lives.”