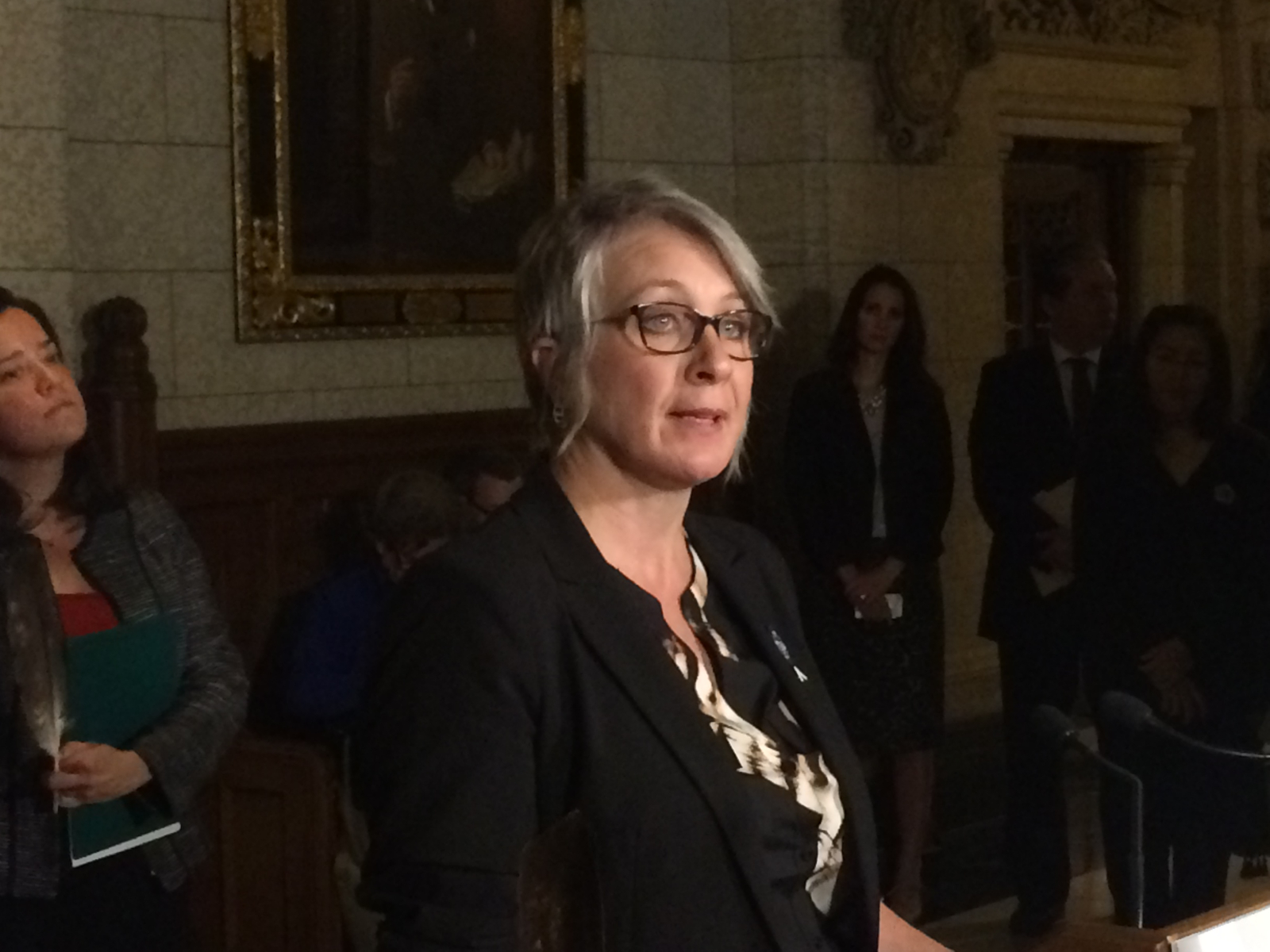 A new report says women are crossing provincial borders to escape domestic violence — and many are being turned away from shelters that are full or overcrowded.

The third annual Shelter Voices survey from the Canadian Network of Women’s Shelters and Transition Houses says eight of 10 shelters in the country have taken in a woman from a neighbouring province in the last year.

Those women will often go to another province for help to put as much geographical distance as possible between themselves and an abusive partner or sometimes to be closer to family. They may then have to go to a shelter because relatives don't have space or resources to take them in.

Many find it difficult to find a spot in shelters, some of which are running at or over capacity.

"The number of women being turned away is way beyond acceptable," said Lise Martin, the network's executive director.

Martin said the findings reinforce the need for a national action plan on violence against women to ensure there are comparable levels of service across provinces and territories.

"We want women across the country to have comparable levels of services and protection and that's not the case today," she said.

"That's definitely what we feel needs to be the short-term objective because the long-term objective is obviously to end violence against women, but the reality is that a lot of women need these services and more women than can be accommodated at this time."

Statistics Canada's most recent report on domestic violence shelters found there were 12,058 spaces in 2014, up about five per cent from the 11,461 available in 2010. Promised federal spending in the sector would likely double that expansion rate in two years.

The federal budget promised $89.9 million over two years to create or renovate 3,000 spaces. If half the money went to new spaces, it would mean two new shelters for every province.

The number could be higher if provinces decide to provide matching funds, but the budget says the money will flow even without such a requirement.

The money will move through provinces and territories under yet-to-be signed agreements with the Canada Mortgage and Housing Corp., which already oversees a shelter improvement fund targeting on-reserve services.

Preliminary funding estimates would see Ontario and Quebec receive almost half the money — $27.9 million and $22.2 million respectively — with the three territories each receiving $500,000. Those figures won't be final until funding agreements are signed with the provinces.

Martin said allowing shelters to apply for money through a federally-run fund would have ensured that no regions are shortchanged through the typical per-capita funding model, especially in the North where the needs are great.