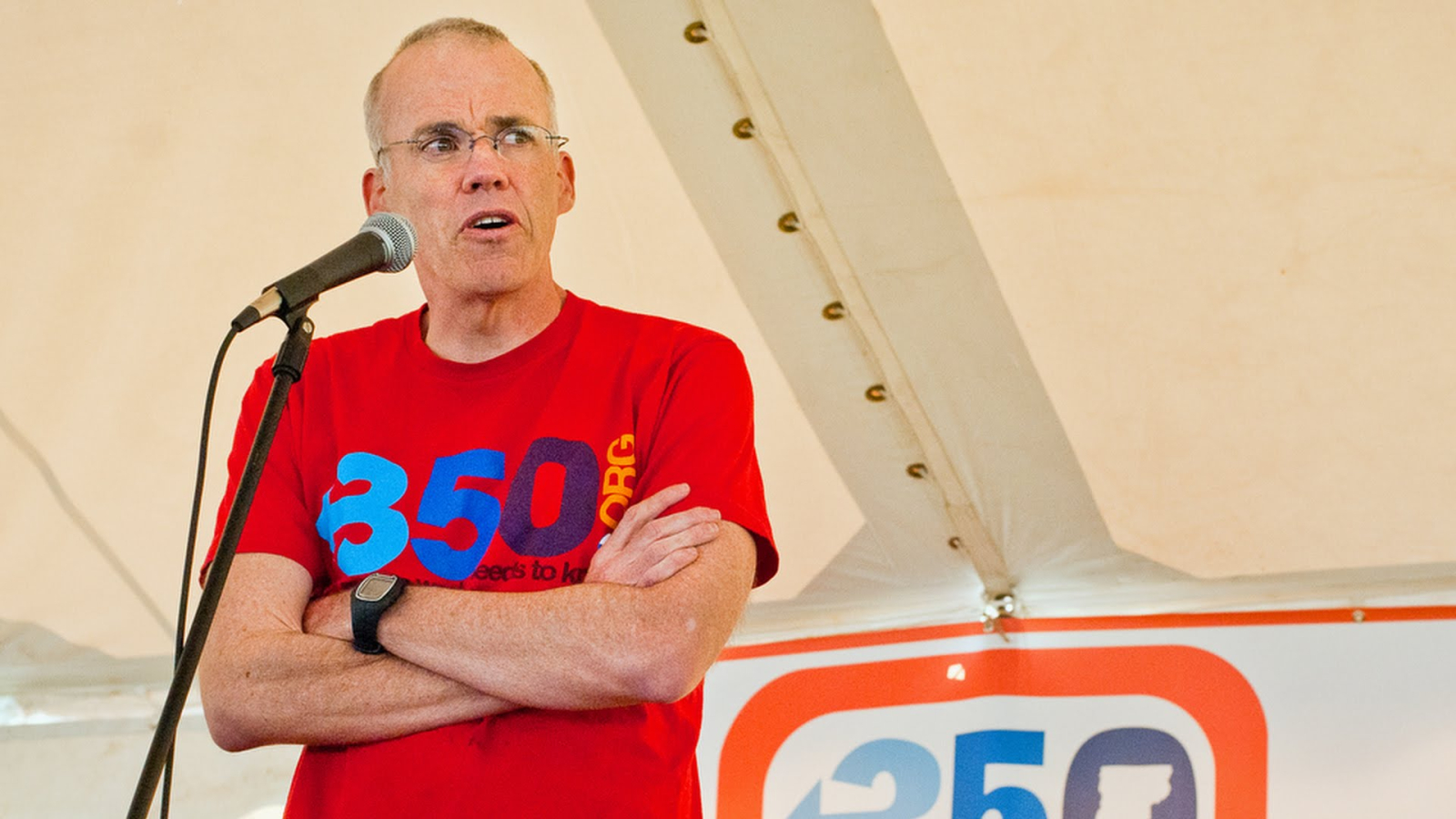 As the American election grinds on, a “top Republican action group” is going after prominent climate change activists including 350.org founder Bill McKibben.

The Republican research group is trying to discredit climate change champions in an effort to sway the election.

America Rising Squared (AR2) is spending at least $100,000 on a social media campaign, according to the Hill.

AR2 is issuing its work on cornews.org, a web site set up for that purpose.

The group is a spin-off of America Rising, a PAC established in 2013. America Rising describes itself as a right-wing organization whose sole purpose is to expose the truth about Democrats through video tracking, research, and communications. actions.

The group is particularly hammering at Steyer, who recently released an attack ad that mocks Ted Cruz and Donald Trump’s positions on climate change.

The 30-second video shows Cruz saying, “Climate change is not science. You want a sceptic, I’m right here,” while Trump declares: “All of this with the global warming and that - a lot of it’s a hoax - it’s a hoax.”

The Republican leadership hopefuls' comments take place amidst a backdrop of wild fires and flooding.

Steyer comes on screen and says, “We need leaders who get it, so that we can move away from coal and oil to clean energy.”

In late April, Steyer also launched a $25-million campaign focused on Millennials who care about climate change and potentially designed to swing the election in the Democrats’ favour.

In response to the attacks from AR2, McKibben posted a statement on the 350.org web site.

“I’m of course flattered that our work has exposed the fossil fuel industry enough that they feel the need for this kind of personal attack,” McKibben said.

“But as usual, the real news is the lengths they will go to avoid talking about the greatest issue of our time, their ongoing wreckage of the planet’s climate, and in the process so many of its people.”

The individuals behind AR2 are Brian Rogers and Jeremy Adler. Rogers is the former communications director for U.S. Senator John McCain, while Adler served as a regional press secretary for Marc Rubio’s 2016 presidential campaign.

World realizes in horror that next U.S. leader could be man who thinks climate change is a hoax