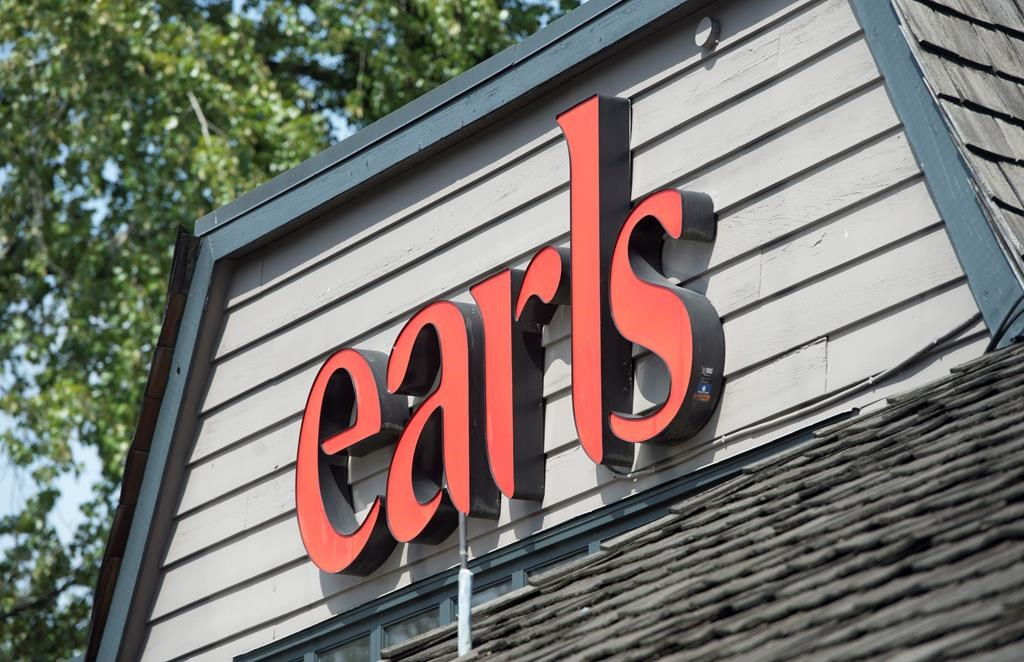 The Earls restaurant chain says it will start serving Canadian beef again following a recent uproar over its decision to switch to meat without added hormones from the United States.

The Vancouver-based company, which has 26 of its 66 locations in Alberta, said last week that it would serve only beef with the U.S.-based Certified Humane designation, raised without the use of antibiotics, steroids or added hormones.

Earls president Mo Jessa said Wednesday the company "made a mistake" when it moved away from local beef. But to meet its supply needs while keeping its ethical standards, the chain will have to serve both Canadian and U.S. meat, he said.

"This is not going to be easy. There's a supply issue for the criteria that we need. We're going to have to work very hard to find more local ranchers," he said in an interview. "We're prepared to go back and address it, because it's important to Canadians and our consumers. It's important to Albertans and it's important to us."

Earls switched to a Kansas supplier because it's simpler to buy from a single source, but Jessa said the chain will start buying from multiple suppliers.

He said he couldn't confirm a timeline for when Earls will begin serving Alberta beef, but the chain plans to work quickly to source as much meat from Canada as possible. It isn't planning to differentiate between U.S. and Canadian beef on menus, he said.

The chain has not reneged on its deal with the Kansas supplier and will not remove marketing materials from restaurants promoting the switch to Certified Humane, he added.

He said Earls was still committed to meeting the criteria of the Certified Humane program, run by Virginia-based organization Humane Farm Animal Care. The criteria, enforced through annual inspections, include feeding cattle without animal by-products and ensuring access to clean, fresh drinking water, among many others.

But Jessa said Earls would not require Canadian producers to have the Certified Humane trademark if they meet the same standards though another program that includes third-party audits.

"Alberta has high standards for raising their cattle ethically and humanely, but we do need certification," he said. "We will look at equivalent programs."

The decision last week prompted a backlash from cattle farmers and incited anger on social media, with politicians including Premier Rachel Notley jumping into the fray to defend Alberta producers. Scores of Twitter users threatened to boycott the chain.

The melee also drew attention to competing certification programs for ethical beef. British Columbia's SPCA offers a program called SPCA Certified that has many of the same criteria as Certified Humane.

Industry advocates say Canadian codes of practice for beef cattle are also similar to the Certified Humane requirements. However, the codes of practice are guidelines that are not enforced through inspections.

Rob McNabb of the Canadian Cattlemen's Association said the industry will soon launch a program called Verified Beef Production Plus that could meet the same standards as Certified Humane and include inspections. The program will not include a requirement to have no added hormones, but such criteria could be added for individual farms, he said.

But he said he's confident that Alberta ranchers are treating their animals humanely, regardless of whether they have a stamp that says so.

"If they aren't, they wouldn't be in business," he said. "The name Certified Humane can be inferred by people, who don't know what the alternatives are, that everybody else isn't treating their animals humanely. That doesn't wash."