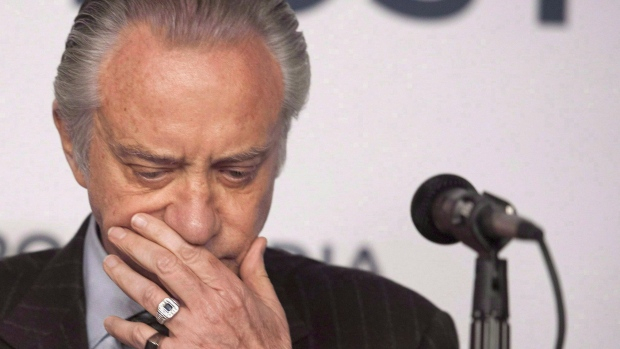 The head of one of Canada's biggest media empires is calling on Ottawa to spend more on Canadian newspaper ads, and to give greater tax breaks to companies that do the same.

Postmedia president and CEO Paul Godfrey made the plea to a Commons committee examining the future of the country's local media.

Godfrey warned that, without added revenues, many local news outlets will likely be shuttered in the next three years.

The Liberals on the committee were quick to pounce on Godfrey, accusing him of contradicting himself.

Liberal MP Adam Vaughan noted that Postmedia has been among the strongest critics of government spending on advertising.

He also questioned why taxpayers would want to bail out a failing company that is owned in part by a U.S. investment group.

But Godfrey told the committee he was pitching the recommendations on behalf of Canadian newspapers at large, not just his own company, which he noted is still Canadian-controlled.