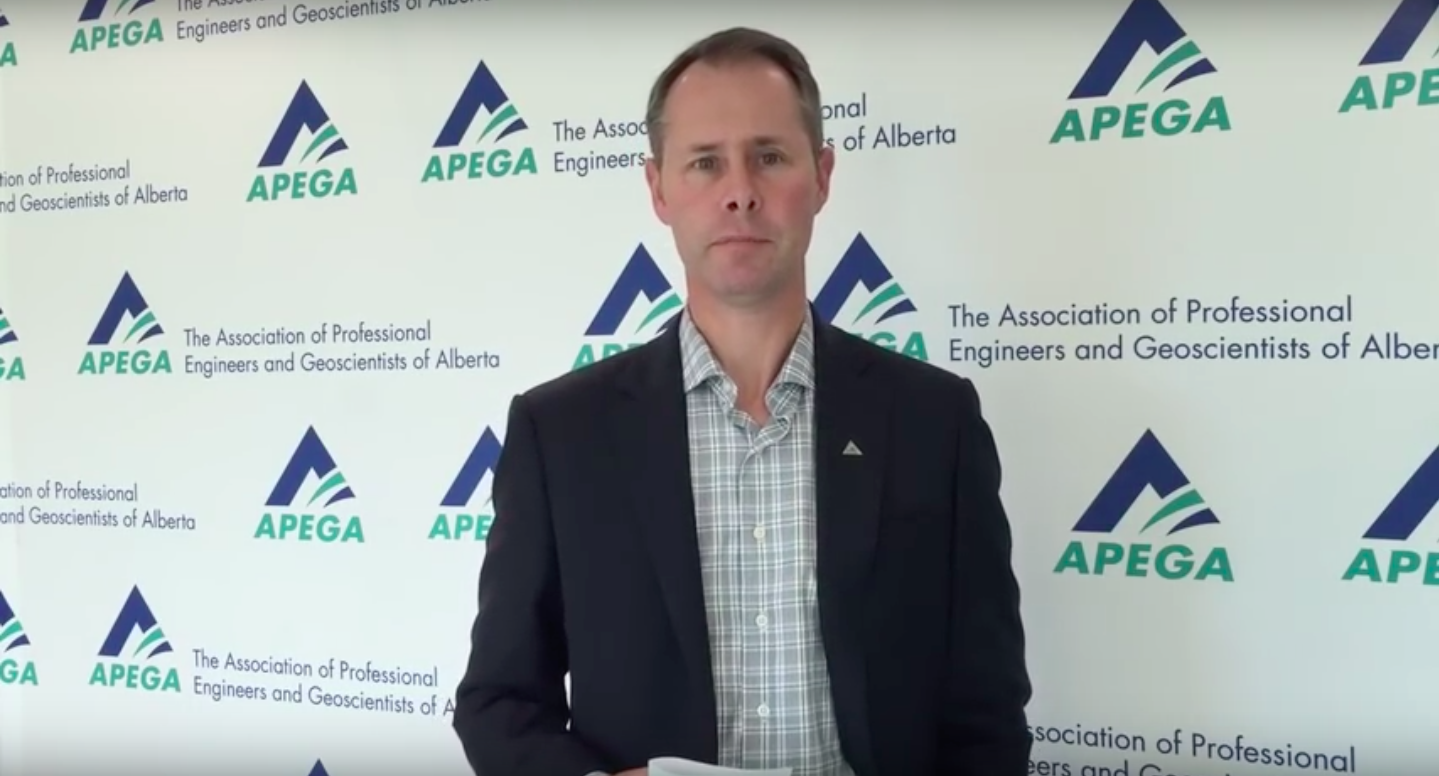 The professional association that oversees engineers and geologists in Alberta is being tight-lipped about the mysterious and sudden departure of their top boss.

Association of Professional Engineers and Geoscientists of Alberta (APEGA), which regulates engineering and geoscience in Alberta, announced it was parting ways with its CEO, Mike Flint, on Thursday evening, effective immediately.

“APEGA Council, on behalf of its almost 77,000 members, wishes Mark well and thanks him for his contributions as CEO," said APEGA president Dr. Steve Hrudey, P.Eng. in a news release.

Flint joined APEGA in April 2012 as CEO, after two decades working as an engineer officer for the Department of National Defence.

APEGA announced its new interim CEO, Heidi Yang, who was director of member services and part of the association's senior leadership team.

Many of APEGA’s Alberta-based members oversee safety, construction and design issues related to the oil and gas industry, among other sectors.

In recent years, the engineering association was involved in a number of controversies. In February, APEGA reopened its review into the deaths of two workers from China at CNRL’s Horizon site in 2007. An investigation report released by the Alberta labour department found poor designs that were not verified by a professional engineer, which failed to meet provincial building code standards.

In January, two people died due to an explosion at Nexen's Long Lake plant, and an investigation is underway into the cause of the blast.

In March 2015, APEGA confirmed it was investigating some of its members working at the National Energy Board over their probe of alleged safety code violations at TransCanada Corp, Canada's second largest pipeline operator.

Later that year, the information of APEGA's over 76,000 members were subject to a "significant data breach" due to an online phishing scheme, in which a third party was attempting to impersonate Mark Flint.

Mark Flint in a video apology about APEGA data breach from September 15, 2015.

When asked for the reasons for Flint's departure and whether these controversies were linked to this, APEGA spokesperson Philip Mulder responded:

"As you can appreciate, with personnel matters maintaining privacy is appropriate."