Dr. Milan Singh and Mo Dhaliwal: Why does the Komagata Maru apology matter? 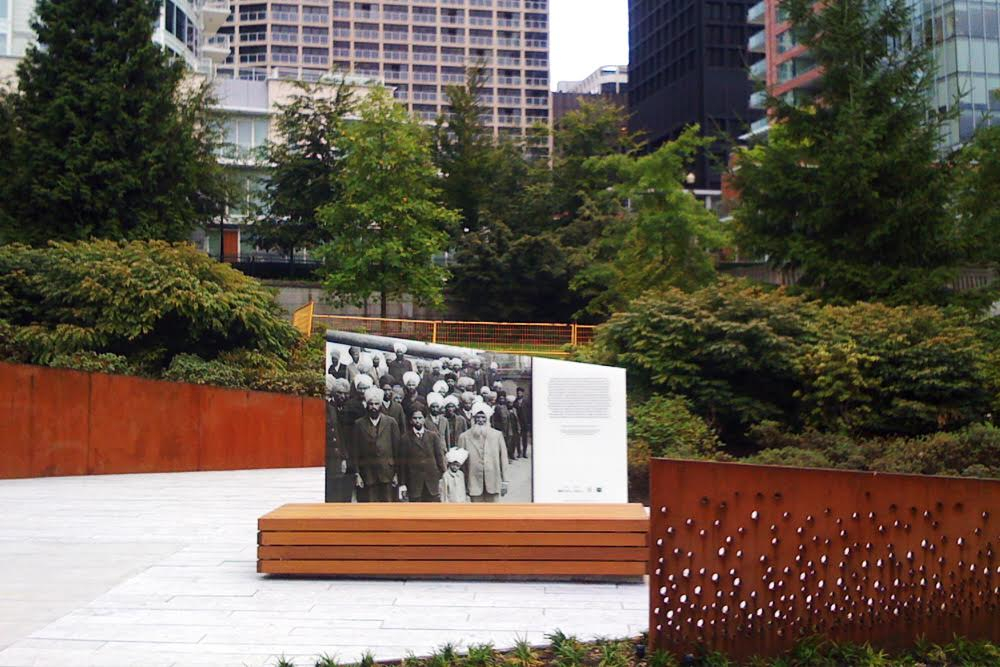 On May 18, 2016, the Canadian government will apologise in the House of Commons for denying passengers of the S.S. Komagata Maru from entering Canada almost 102 years ago.

Three-hundred-and-seventy-six British subjects were on board the ship, almost all of Punjabi origin. Only 24 were allowed to disembark. After weeks of privation and hunger in the Vancouver harbour, the rest were forced to return to India where they were met with gunfire, killing 19 passengers.

The denied entry of the Sikh, Muslim and Hindu passengers, justified by the discriminatory 1908 “Continuous Journey” regulation, was a deliberate attempt to restrict Asian migration to Canada. It represents an overtly racist policy that reflects a general movement within Canada at that time to construct and maintain a “White Canada”. At the same time, the Komagata Maru demonstrates how the local South Asian community worked together, along with other communities, to challenge the colour bar and fight against injustices.

The federal government’s apology refutes the assertion made in 1914, that Canada is meant to be a white country. Although this assertion is never made as vocally today as it was back then, the shadow of this position remains with us. This is evident in the fact that this apology is long overdue, especially since the lessons we can learn from 1914 remain more current and present than ever. There is a need to reflect upon what we can learn from the Komagata Maru when we, for example, deny refugees an opportunity to migrate, limit access to jobs or fair housing, or remain silent when other injustices occur, in particular, against Indigenous peoples.

While the apology marks a historic and significant moment in Canadian history and can be seen as a step forward—as a clear acknowledgement of our country’s discriminatory past—it should not be looked upon as closure. It is the beginning of the story, not the end.

The apology should not suggest that we Canadians are post-race, or post-colonial. It should not end dialogue, rather it should be a way for us to continue the conversation, to continue to examine the prevailing worldview that caused such an injustice over a century ago and may continue to injure vulnerable communities today.

The official apology will be delivered in the House of Commons at 3:00 p.m. EST.