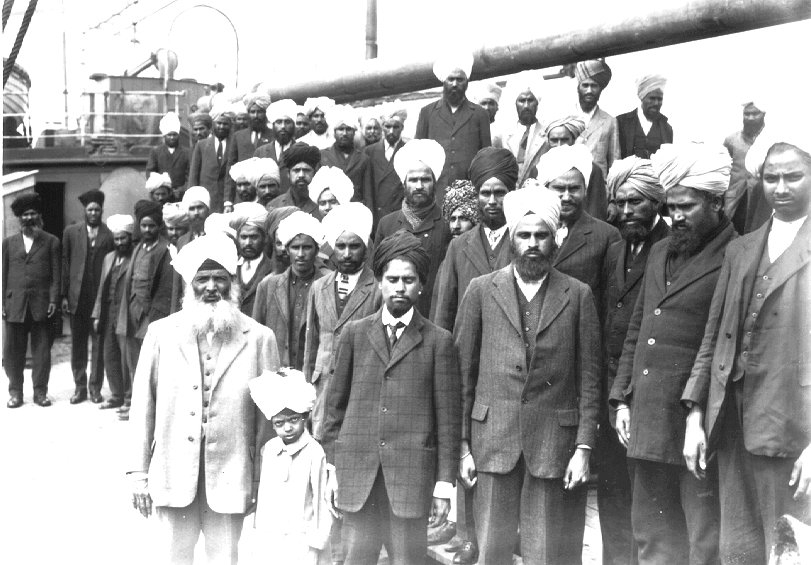 A group of professors from universities across Canada have written an open letter to Prime Minister Trudeau about the legacy of the Komagata Maru incident and the significance of the federal government's apology. Here is what they say...

What is the legacy of the Komagata Maru?

We, scholars of the languages, histories, cultures, and religions of South Asia, write as a group in recognition of the significance of the Canadian government’s apology for the Komagata Maru incident that will take place in Parliament by the Prime Minister on May 18, 2016. The Komagata Maru was a ship bearing 376 migrants from British India, most of whom were disallowed from entering Canada in 1914 as a part of a larger move against Asian immigration to Canada in that period. The centenary of this incident was commemorated in 2014 with a range of events across Canada, and particularly in British Columbia, with the participation of a wide range of activists, scholars, artists, and members of the public. This apology has been long awaited, and represents a valuable demonstration of the acceptance of responsibility and admission of contrition.

What next? There are many possible legacies for the Komagata Maru incident. Its story relates to many pressing current social problems: the need for equitable, transparent, and just immigration policies and procedures, and a generous response to the urgent needs of refugees. The Komagata Maru resonates with our world in all of these domains. We, as scholars, call on the Canadian government to act in the memory of the Komagata Maru also by embracing Canada’s long and complex relationship with South Asia, and the vibrant and relatively little known history of South Asian Canadians. We hope that recognition of the injustice associated with the Komagata Maru incident will result in support for the deepening of knowledge about South Asia in Canada, and exploration of the contributions, experiences, and histories of South Asian Canadians. Such work must reach beyond the directly monetizable aspects of the Canada-South Asia relationship to embrace the worlds of history, literature, and culture that bind us, and through which we can build a new kind of future.

Let the Komagata Maru, which arrived in Canadian waters a little more than 102 years ago, remind us of the importance of history and its connection to the present, and the importance of the expression of that past in literature, scholarship, and the arts. Enable real engagement with South Asia by supporting, among other things, student research and travel in South Asia, community-based research in Canada, and less-commonly taught and low enrolment languages. If we support them in doing so, our students will carry forward the legacy of the Komagata Maru in a way that honours the past, and creates a more equitable and infinitely richer future.​

Mandakranta Bose, Professor Emerita at the Institute of Asian Research and Director of the Institute’s Centre for India and South Asia Research, University of British Columbia

Arti Dhand, Department for the Study of Religion, Associate Professor, University of Toronto

Libbie Mills, Lecturer, Department for the Study of Religion, University of Toronto

Ajay Rao, Associate Professor, Department of Historical Studies and Department for the Study of Religion, University of Toronto

Elizabeth Rohlman, Associate Professor in the Department of Classics and Religion, University of Calgary

Karen Ruffle, Associate Professor, Department of Historical Studies/Department for the Study of Religion, University of Toronto