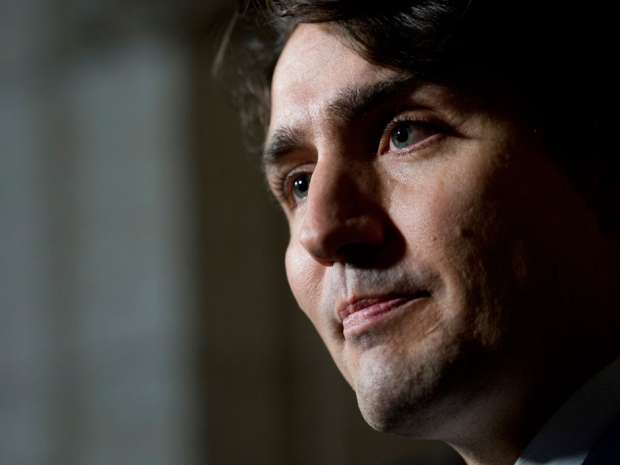 Prime Minister Justin Trudeau is accused of "manhandling" a Tory whip in the House of Commons on Wed. May 18, 2016, along with elbowing an NDP MP. Photo by Canadian Press.
Previous story
Next story

The memes have circulated social media, the hashtags have emerged, and the Internet has had its say.

But as the dust settles over the infamous 'elbowgate' incident — during which Prime Minister Justin Trudeau accidentally elbowed NDP MP Ruth Ellen Brosseau as he took Conservative Party whip Gordon Brown by the arm in the House of Commons on Wednesday — a very real political debate has emerged between Canada's three major parties.

The altercation was provoked by a government motion to limit debate on Bill C-14 on assisted dying. NDP MPs deliberately blocked Brown from moving forward to proceed with the vote, prompting an impatient Trudeau to walk across the aisle and guide the Tory through the gaggle of New Democrats that were trying to delay proceedings.

By the time the dust settled, NDP MP Niki Ashton characterized the elbowing as "the furthest thing from a feminist act," and reason for any woman who sits in the Commons to feel "unsafe and deeply troubled."

Conservative MP Collin Carrie later characterized the misconduct as "physical molestation," and was joined in the conversation by NDP MP Brigitte Sansoucy, who appeared to draw a parallel between the Liberal leader's misconduct and "domestic violence."

Has elbowgate officially gone too far? Toronto-based feminist, activist, and communications expert Gabrielle Gallant certainly seems to think so, and what's worse, she believes the political exaggerations of the incident insult the real victims of sexism and abuse.

Justin Trudeau attempts to nudge opposition MPs who are delaying a vote and inadvertently elbows one of them in the chest. House of Commons video.

Diminishing the severity of gendered violence

“What happened in the legislature shouldn’t have happened, I think everyone agrees on that," she told National Observer after her column for The Globe and Mail on the topic went viral. "But the prime minister has apologized repeatedly, and it certainly wasn’t gendered violence or sexism." 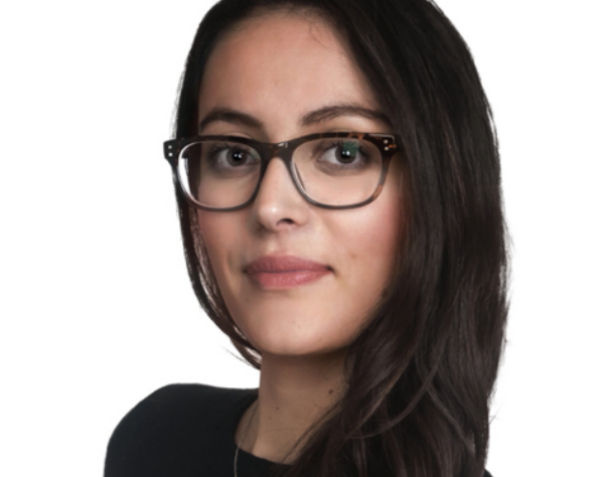 Gallant, a former press secretary for the Ontario Liberal government, has worked in the promotion of gender equality in politics as a volunteer for Equal Voice, and most recently, helped raise $65,000 for the Margaret Campbell Fund, which provides funding for female political candidates who might otherwise struggle to raise campaign cash.

She said one in three women will experience sexual assault in their lifetime, a chilling statistic matched by the "insidiousness" of the everyday sexism women experience between their homes and the workplace. So to characterize elbowgate, as members of Parliament have in the Commons this week, as being at all related to such gendered violence belittles the experience of real victims, she explained.

"Those incidences of physical attacks or sexual harassment can be enormously traumatic," said Gallant from her home in Toronto. “Gendered violence and sexual harassment or everyday sexism are an enormous issues and to talk about what happened in Parliament in these diminishes the severity and realness of that issue.”

A backward step for feminism in politics

Since the altercation on Wednesday, Gallant said both she and the elbowed MP Ruth Ellen Brosseau have experienced an enormous amount of online fire for speaking up about the incident. It's a shame the NDP put Brosseau in such as position, she added, for cheap political gains in Parliament.

"They saw a chance here to take shots at a politician who has been enormously successful in championing very progressive policies," Gallant explained. “The NDP are usually such enormous champions of equality and to see them twist this issue into one of gendered violence is appalling and offensive."

She called it the "antithesis" of historical NDP ideology — behaviour that in the end, hurts the cause of feminism.

"Using this as an opportunity to say this diminishes Justin Trudeau’s credentials as a feminist is gross. It’s so offensive. It really hurts the cause as a whole. The fact that they’re wiling to cheapen the very real issues of gendered violence in order to attack a prime minister who believes in many of the things that they themselves believe in is terrible."

Prime Minister Trudeau has repeatedly and "unreservedly" apologized for his behaviour in the House of Commons, which is currently under review by the Standing Committee on Procedure and House Affairs.

Brosseau on Trudeau: 'Do I have justify how hard I was hit in the breast?'

Twitter explodes as Mulcair and Trudeau nearly punch each other out

Reebok Zalmroze
Stay away from modern, style-structured design. That may be, except if you will find the money and time to redecorate each few years and even several weeks. Styles come and go swiftly, which quirky color system or furniture that appeared so "in" at the time may possibly quickly become an uncomfortable eyesore.

Getting real-estate can be an fascinating and fulfilling try. Whether or not the home you are searching for is business, home, or industrial, there are numerous crucial bits of advice that any prospective property purchaser ought to remember. Utilize the suggestions in this article to assist you make the proper selection when selecting property.

Igf-1 Lr3 Injection
Make sure to never skimp on how significantly insurance coverage you may get when choosing a homeowner's policy. You have to be capable of totally re-establish. The agents and insurance firms have lots of equipment to determine the expenses of rebuilding your house. Some companies need 100% insurance coverage in the actual expense of rebuilding your home. Try implementing a higher insurance deductible and using the rest of the financial savings to buy a satisfactory level of insurance coverage.
Hgh Gut
Learn the ranges you visit errands you have. Things like the financial institution or perhaps a fast buying trip. Any length you will be proceeding that may be under a mile should be carried out by wandering it. In the event you closely follow this principle you may get to your fitness goals right away.
Hgh Airport
Wear cozy clothing that may be not very restricted, and always make sure your underwear are completely 100 % cotton should you get repeated yeast infections. Candida will thrive in comfortable, damp situations and nearly anything other than 100 % cotton will not enable the skin inhale. Small, man-made garments just offers a reproduction floor for your yeast infection that can grow into contamination.
Buy Jintropin From China