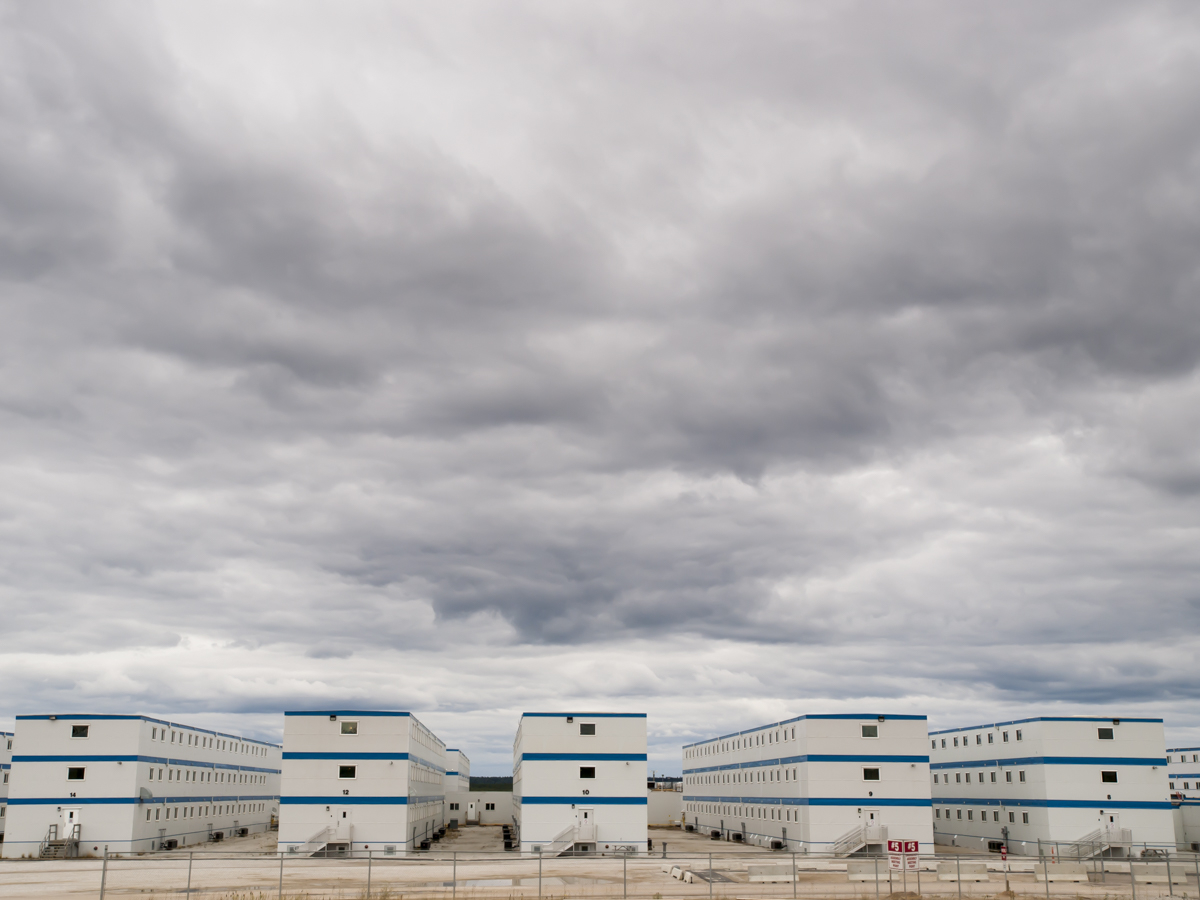 Athabasca lodge. May, 2016. File photo by The Canadian Press.
Previous story
Next story

Athabasca Oil has resumed operations at its northern Alberta oilsands project as colder weather and a forecast of rain allows the industry to start sending staff back to work following the devastating Fort McMurray, Alta., wildfires.

Athabasca, which produces bitumen from wells using steam to melt the thick oil, says its Hangingstone facility did not suffer any damage from wildfires that crept to within a few kilometres, forcing staff to scramble to safety three weeks ago.

Prior to shutdown, the thermal project commissioned last year had ramped up to 9,000 barrels a day on the way to output capacity of 12,000 barrels a day. Athabasca says it expects its underground reservoir to recover to normal operating levels over the next several weeks.

Meanwhile, Suncor Energy continued to bring workers back to its oilsands mining and thermal projects after emergency officials lifted evacuation orders on the weekend.

A CIBC report suggests that it will take three to four weeks for Suncor to return its mining and upgrading operations to full capacity. It estimates the cash flow impact of the lost production will be about $760 million.

Suncor’s upgrader was operating at a reduced level when the wildfire erupted because of a maintenance turnaround, which must now be completed before normal operations resume.