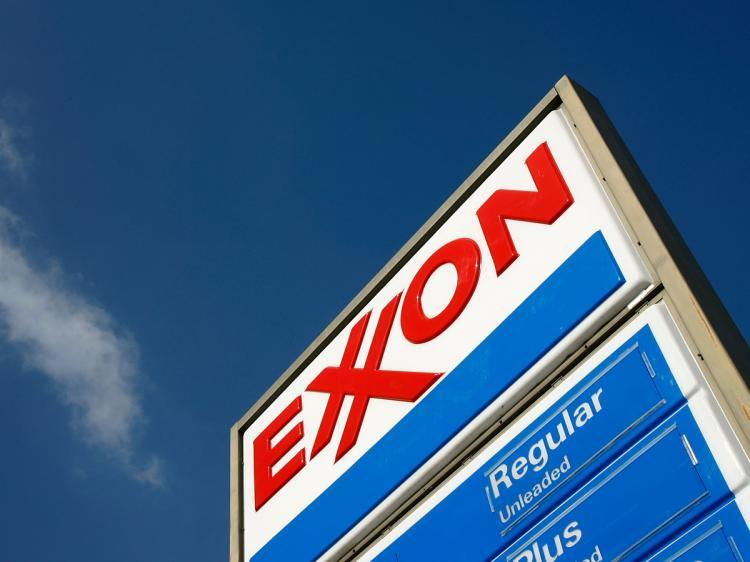 Image by Minale Tattersfield via Flickr
Previous story
Next story

UPDATE May 26, 2016: Exxon rejected a number of proposed resolutions relating to climate change at the annual general meeting on May 25, according to reports. The Guardian was denied access to the meeting by Exxon due to "lack of objectivity" in covering climate.

Powerful shareholders are putting pressure on Exxon to shift its strategy to face the glowing climate crisis.

The $278.9 billion dollar-Canada Pension Plan — one of the world's leading retirement funds — will join a group of influential shareholders calling on ExxonMobil to "stress test" the potential impact of climate change policies on holdings, at the oil giant's annual general meeting on May 25.

Specifically, the shareholders want Exxon to do an annual assessment of the financial impact of restrictions on carbon policy, as the world works to keep global warming under two degrees.

It's a major step for the Canada Pension Plan Investment Board (CPPIB), which so far has been betting on fossil fuels, announcing plans to invest $1 billion into western Canadian fossil fuel production in October 2015.

"CPPIB has been seeking enhanced disclosure from large greenhouse gas emitters for the past decade. In our most recent fiscal year we supported more than 45 climate change-related shareholder resolutions," CPPIB spokesperson Dan Madge told National Observer in an email.

"We do this because we recognize that climate change has the potential to significantly impact our investments. As an engaged owner, we believe we can have a powerful influence on the companies in which we invest. In addition, we encourage companies to adopt a more long-term mindset, and to provide better disclosure regarding climate change-related risks and opportunities, to allow us to make better long-term investment decisions. Our votes at this week's Exxon and Chevron annual general meetings are consistent with our approach to climate change engagements."

Elsewhere in the world, critics have been calling for financial institutions to take climate risks into account.

Mark Carney, the Irish-Canadian governor of the Bank of England, warned bluntly during a speech last year at Lloyd's in London — an insurance pioneer — that investors face “potentially huge” losses from climate change action that could make vast reserves of oil, coal and gas “literally unburnable."

At Royal Dutch Shell, BP and Statoil, boards supported similar suggestions from investors, and the proposals were carried by significant majorities. But Exxon made efforts to prevent similar proposals from coming to a vote this year.

The Securities Exchange Commission (SEC) ruled this week that Exxon must let shareholders vote on the proposal requiring the energy giant to analyze how its portfolio would be impacted by climate change mitigation efforts.

ExxonMobil said on Tuesday it was working on responding to questions about the motion from National Observer.

Climate change moving up the global financial agenda, but not yet in Canada