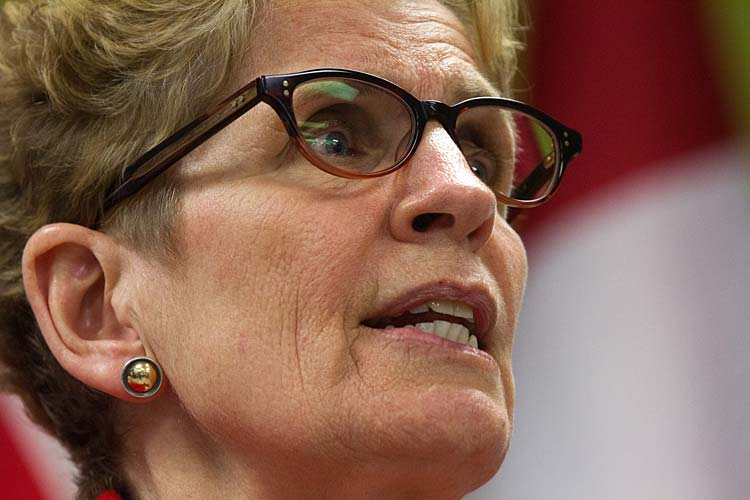 Wynne says Alberta’s actions also benefit the rest of the country as it wrestles with issues surrounding environmentally responsible development.

Wynne made the comments in a joint news conference with Notley.

The premiers also announced a plan to pursue joint initiatives in areas such as reducing greenhouse gas emissions and ramping up renewable energy use.

Notley’s government is implementing a climate plan that includes a broad−based carbon tax, a cap on oilsands emissions and the phase out of coal−fired electricity.