All-party committee agrees to accept Trudeau's apology and move on 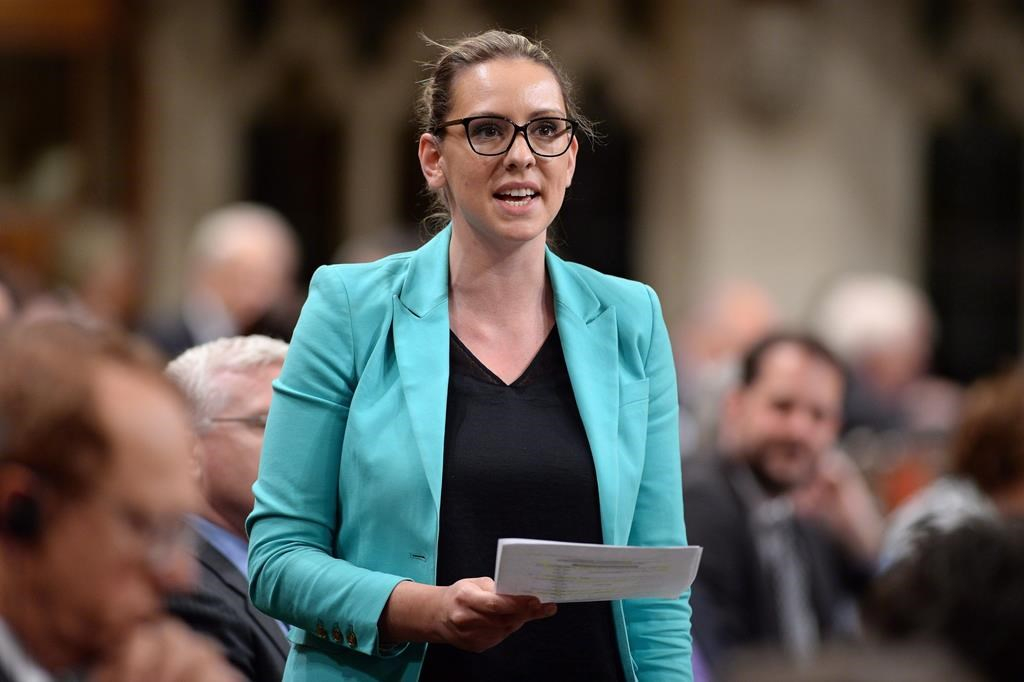 Prime Minister Justin Trudeau will not have to deliver any more apologies or face any parliamentary sanctions for knocking into a New Democrat with his elbow.

NDP MP Ruth Ellen Brosseau, who is travelling in China on parliamentary business, said in a statement she wants everyone to move on.

"It is my sincere hope that all members will work to ensure that we never see this conduct repeated, and also that we take this opportunity to recommit to improving the tone of debate in Parliament," said the statement, read out Tuesday to the Commons committee on procedure and House affairs.

New Democrat MP David Christopherson shared Brosseau’s views as the all−party committee discussed how to respond to the May 18 incident, in which Trudeau tried to pull Conservative whip Gord Brown through a group of New Democrats who were standing in his way.

Trudeau knocked into Brosseau, who then missed a vote related to the Liberal government’s proposed legislation on doctor−assisted dying.

"The details of the unprecedented physical interaction between the prime minister and members of the opposition are well documented, and such an incident would not be acceptable in any workplace," the statement said.

"It left many members stunned and raised important questions about the conduct of the prime minister in a House that was already confronted with unprecedented government measures to limit debate."

That was a reference to a now−withdrawn motion that would have given the Liberal government more control over parliamentary procedures.

But Brosseau said the fact that the committee was considering the question of privilege, coupled with her acceptance of Trudeau’s apology, was the closure she was looking for.

The Liberal−dominated committee agreed unanimously to end things there.

"We need to conduct ourselves in a much more respectful manner and I hope it’s a learning moment for all of us," Liberal MP Arnold Chan, the deputy government House leader, told the committee.

Christopherson said it was important to respect Brosseau’s wishes.

"It’s her wish — and she was strong on this — that the matter be resolved, mainly because what she wants to do is go on with the business of being an MP and this was a huge distraction," he said after the meeting.

The Conservatives, who initially likened the incident to the major no−no of grabbing the ceremonial mace, changed their tune Tuesday.

"Let’s really hope that the prime minister has learned a lesson," Conservative MP Blake Richards said after the meeting was over.

Mr. Trudeau has learned that