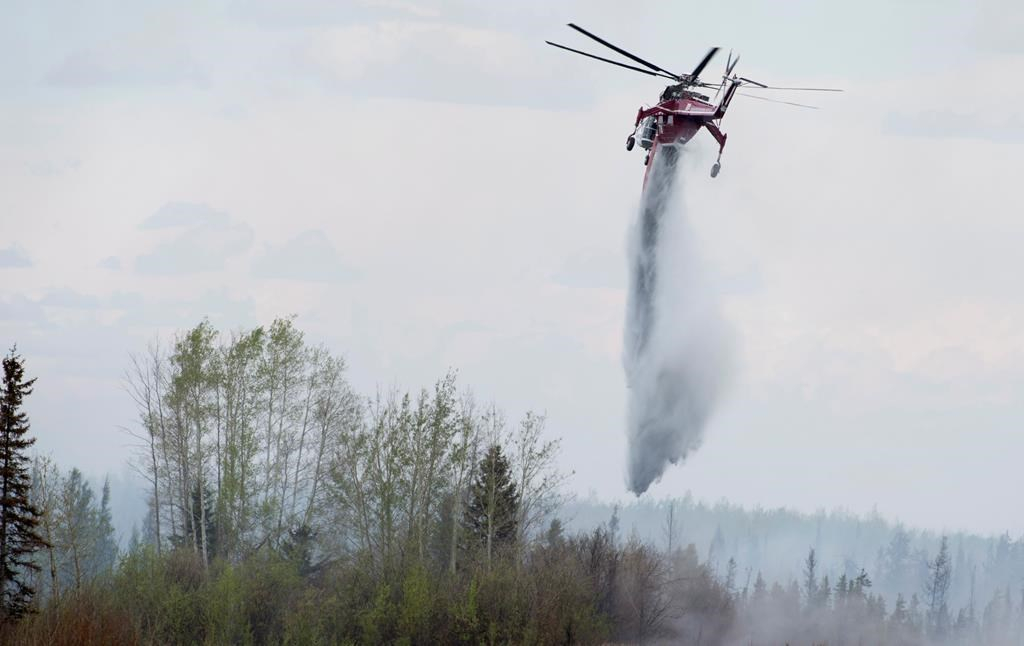 The Fort McMurray wildfire may have helped prices, cutting oilsands production by up to half at one point. File photo by The Canadian Press.
Previous story
Next story

Oil prices settled above US$50 a barrel for the first time in nearly a year on Tuesday, a sign that traders are confident that a balance can be struck between supply and demand in the global crude market.

The July benchmark contract for West Texas Intermediate crude closed 67 cents higher to US$50.36 a barrel, marking the first time oil has settled above the US$50 mark since July 21, 2015.

"$50 is a big psychological hurdle for crude oil, and it’s one that it’s been bumping up against for a couple of weeks now," said Colin Cieszynski, chief market strategist at CMC Markets Canada.

"To see it break through is very encouraging and suggests that there is enough support to keep carrying crude oil higher."

Crude prices have gradually risen in recent weeks due to several factors, including the wildfires in Fort McMurray, Alta., which at one point may have taken out as much as half of Canada’s total oilsands production, according to some estimates. Those operations have gradually started to come back online.

Cieszynski said traders are encouraged by the U.S. Federal Reserve’s wait−and−see approach on interest rate hikes. The central bank has said that it plans on hiking rates but would not to commit to when that might happen.

Oil prices are often boosted on signs of a growing economy because it drives up the demand for crude.

Once that happens, it will be important for the global market to be able to strike a balance between supply and demand or else oil prices are at risk of falling again, Cieszynski said.

Canada’s economy has been hit hard by a rapid and deep decline in global oil prices that began in 2014, when crude prices were above US$100 a barrel.

"We might just see it level off here for a while, for the next few weeks, in around US$50."

In other commodities, July natural gas was down a penny at US$2.47 per mmBTU, August gold fell 40 cents to US$1,247 an ounce and July copper contracts fell seven cents to US$2.05 a pound.