Simon Threlkeld: Electoral system should be decided by jury, not politicians or referendum 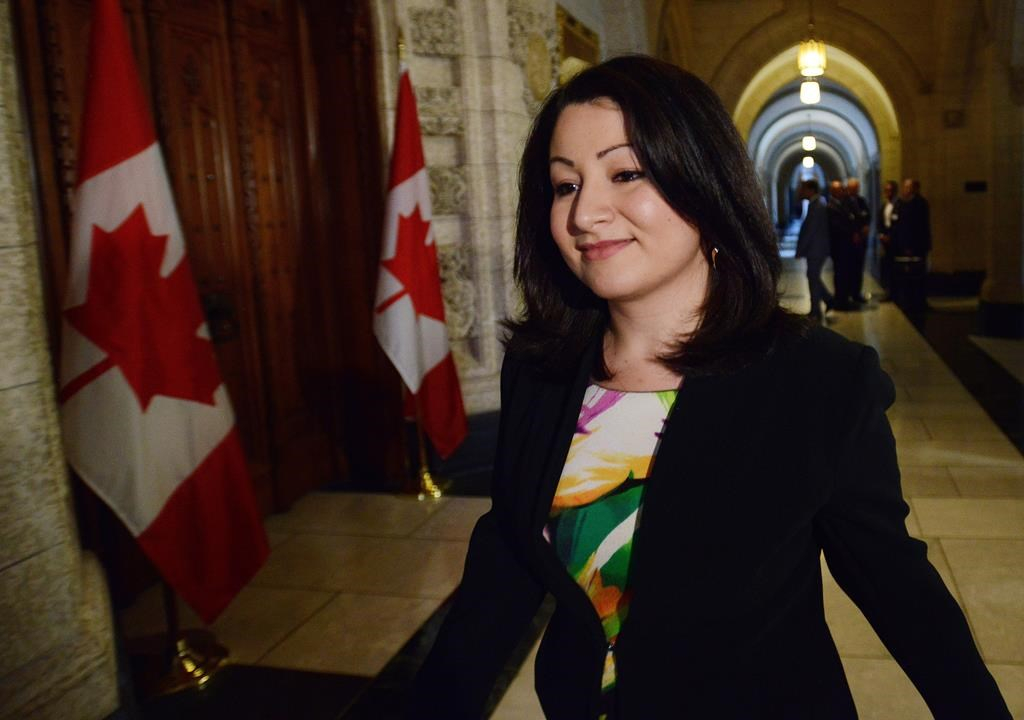 Democratic Institutions Minister Maryam Monsef walks outside the House of Commons on June 2, 2016. Photo by The Canadian Press.
Previous story
Next story

Politicians should not decide the rules under which they are elected, because fair and democratic decision-making requires that those who decide do not have a conflict of interest. All of Canada's political parties should accept this.

The Conservatives say that whatever electoral system parliament decides on, it needs to be ratified in a national referendum. Rather transparently, what concerns them is not giving the public a say, but rather preserving the status quo which in the 2011 election gave them a majority of the seats with just under 40 per cent of the popular vote.

Rule by the people needs to be well-informed, because only informed views provide a good basis for a decision.

A referendum is highly unsuitable for ensuring an informed decision about Canada’s electoral system. The public would only learn about the option(s) on the ballot voluntarily in their spare time, and most people are not especially interested in learning about electoral systems. In B.C.’s 2005 referendum on a proposed new electoral system, shortly before voting day 66 per cent of those surveyed by Ipsos-Reid said they knew “nothing” or “very little” about the proposal on the ballot. In another survey, over half of those who voted “no” said they did so because they did not feel “knowledgeable.”

A referendum could deny the public an open choice by restricting the options on the ballot to the one option parliament decides on. This would be deeply undemocratic because it might well be that most Canadians would prefer one of the electoral systems not on the ballot, or would were they to become well informed about it.

Theoretically, a referendum ballot could offer voters an open choice of a full range of electoral systems. However, this would be absurd as there is no chance the public would become informed about all of them, or even about several of them.

Running an effective national referendum campaign would cost millions for advertising and campaign staff. Those with enough money could ensure their voices are heard, but small political parties and public interest groups of modest means would not have that option, no matter how good their arguments might be. This is not very democratic.

A referendum is far from being the democratic panacea the Conservatives might have us believe.

We need a way to decide our electoral system that is highly democratic, ensures an informed choice from the full range of options, is independent from politicians and political parties, and does not underrepresent any portion of Canadians. The only way to achieve all of these highly desirable objectives is to use a jury chosen from Canadians by random selection.

The jury can be large enough to be a statistically accurate sample of the public, numbering perhaps 400 to 1,000 citizens. The jurors can be paid to work full time for as many weeks or months as needed to reach an informed decision. By being a highly representative cross-section of the people who take the time to make an informed choice, such a jury would provide the democratic ideal of informed rule by the people.

Canada’s political parties, and groups like Fair Vote Canada, could appear before the jury to defend the electoral system they support, and explain why they prefer it to the rest.

When ready, the jury would decide by majority vote what Canada’s electoral system will be.

The B.C. and Ontario Citizens’ Assemblies on Electoral Reform are helpful references for designing a national electoral reform jury.

The procedures and arrangements for the jury need to be well designed to ensure an informed decision, and a fair democratic process. The design decisions could be made by a jury, or by a commission chosen by jury, so that they will be made in a manner that is informed, democratic, and independent from politicians.

Some might suggest that the jury’s choice of electoral system be subject to approval in a referendum. However, this makes no sense because an electoral reform jury is far better than a referendum for informed decision-making.

Nearly 150 years since Confederation, it is time that Canada’s politicians stand aside and let the people choose our electoral system. An electoral reform jury is the best way to do this, because it would base the choice on informed rule by the people, or informed rule by a highly representative portion of us, and would be independent from politicians and political parties.