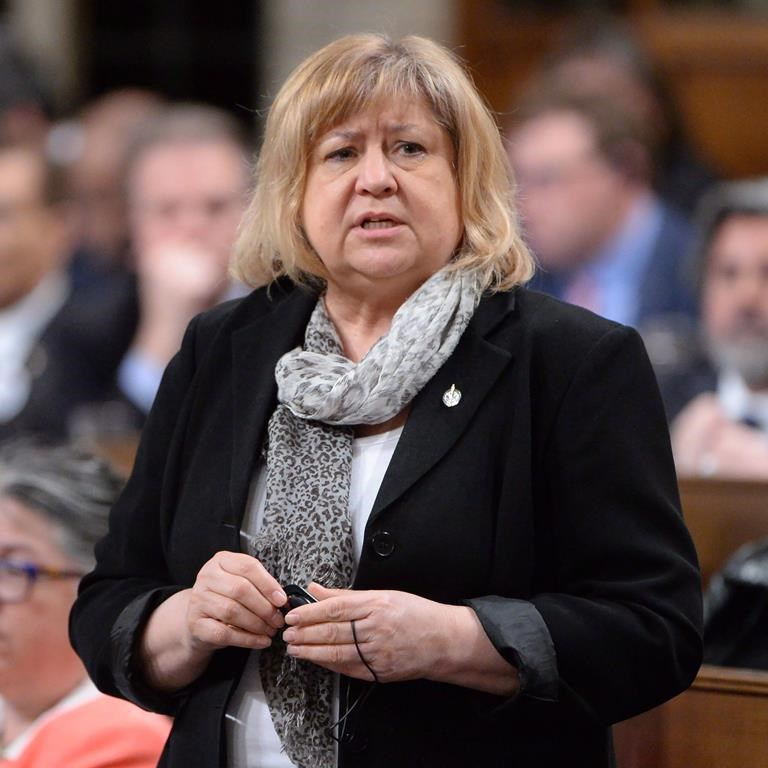 Federal Labour Minister Maryanne Mihychuk speaks in the House of Commons on June 9, 2016. Photo by The Canadian Press.
Previous story

A new report says Canadian consumers may be unwittingly buying goods made by child labourers.

And those who want to make ethical buying decisions are largely in the dark about what companies are doing to prevent child labour in their supply chains, says the World Vision Canada report to be released today.

The organization is calling for a new law to force companies that do business in Canada to report annually on the measures they take to ensure that factories in other countries aren’t using minors to make products for the Canadian marketplace.

Similar legislation exists in other jurisdictions, such as the United Kingdom and California; the U.S. Congress is reviewing a proposed federal law.

"There is an opportunity here for Canada to get on board," said Simon Lewchuk, who has been heading up the initiative for World Vision Canada.

"It’s an issue of promoting the Canadian brand for responsible business; it’s an opportunity to ensure that we are competitive too."

Lewchuk said transparency legislation would be a way to pressure companies into doing more to prevent child labourers from working on goods made overseas.

"The legislation is a means to an end, not an end in and of itself. The hope is simply by requiring companies to report on this, that will then be the basis of a better dialogue between consumers, investors and these companies."

The recommendation is one of several in the report, which comes one day after Canada ratified an International Labour Organization convention on child labour that proclaims the minimum age for work should be 15.

The organization has been pushing the federal government for more than a year to craft transparency legislation. As a first step, Lewchuk said the government should set up a working group made up of representatives from civil society groups, businesses, and investors to develop recommendations on new legislation.

Government documents obtained by The Canadian Press under the Access to Information Act show federal officials raised the idea last year to then−labour minister Kellie Leitch, writing that if there was a trend among allies to have transparency laws, it would "present an opportunity for Canada to show leadership by examining the possibility of adopting a similar legislation."

Labour Minister MaryAnn Mihychuk said the government would have to study any proposal before crafting a new law.

"We don’t have child labour here, but some companies may use child labour somewhere along their supply chain," she said in an interview ahead of ratifying the ILO convention.

Mihychuk said some multinational companies based in Canada already disclose information as part of a corporate social responsibility agenda.

Among those companies is apparel manufacturer Gildan, named in the World Vision Canada report as a model for other companies.

The Quebec−based company regularly runs surprise audits of overseas factories: In 2015, it ran 337 such audits to ensure the minimum working age in factories is 18, and that workers have adequate compensation, benefits, and hours of work. The results are posted online for consumers to read.

Peter Iliopoulos, the company’s senior vice−president of corporate affairs, said the company sees the work as key to their business strategy and brand image.

"It gives the assurance to our customers, and our customers’ customers...that they’re buying a product of superior quality that’s manufactured under the highest level of social compliance and environmental compliance practices in the industry," he said.

"We feel that’s a very important differentiating factor for us versus competing products in the apparel industry."