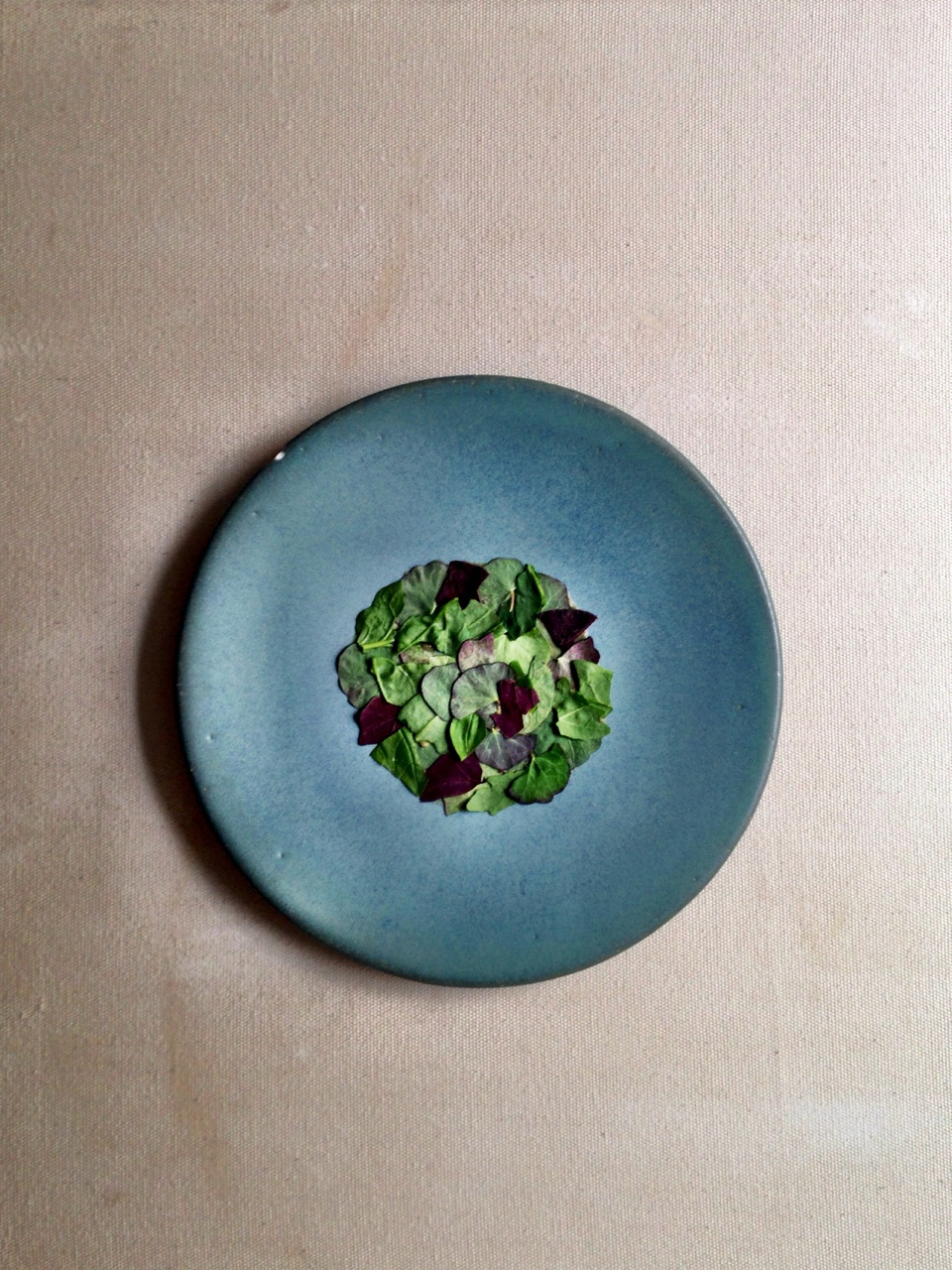 Eat your greens. A dish from Relae. Photo by Relae.
Previous story

For the second time in two years, Relae has been named winner of the prestigious Sustainable Restaurant Award.

The award, handed out Monday in New York City, is given to the restaurant on the World’s 50 Best Restaurants list with the highest environmental and social responsibility rating from the audit group, the Sustainable Restaurant Association.

Based in Copenhagen, Denmark, Relae is the only certified organic restaurant to have received a Michelin star. But that’s hardly the only reason the restaurant owned and run by Chef Christian Puglisi and front-of-house head Kim Rossen won.

In their statement, the judges said: “While sustainability is imbued in everything that makes Relae one of the best restaurants in the world, that insight still doesn’t do justice to the extraordinary dedication of Christian Puglisi and his team.”

The duo set up their own organic farm, 45 minutes outside of Copenhagen, in order to supply their own vegetables for their cooking. Soon to follow is veal, beef, pork and chicken all raised on the farm.

The pair also opened their own bakery, which supplies the naturally leavened organic sourdough bread to the restaurant. Naturally, it is delivered by bicycle.

The plates that the meals are served on are all made by a potter just yards from the restaurant.

Puglisi and Rossen even designed the chef’s aprons, which are hand-sewn in Denmark and made of high-tech fabric, water and dirt-repellant materials so that they require less washing. The organic chickens at the farm feed on the used coffee grounds from the restaurant, which have already been used as compost for growing mushrooms.

The judges noted that Relae sources 90 per cent of its ingredients from suppliers using fully organic methods as well as sustainable fish, and Fair-trade sugar. Relae also landed position 40 on the World’s 50 Best Restaurants list.

The eatery is lauded for its “no-nonsense approach to fine dining," and for “deceptively simple dishes that maximize the flavour of just a few ingredients.”

Osteria Francescana in Modena, Italy was declared the world’s top restaurant for 2016.

The list is created from the votes of The Diners Club World’s 50 Best Restaurants Academy, which describes itself as an “influential group” of almost 1,000 international leaders in the restaurant community.

The academy has 27 separate regions globally, each with 36 members. The panel in each region includes food writers and critics, chefs, restaurateurs and “highly regarded gastronomes.”

While the list is influential, elevating chefs to international stars, it has also come under criticism. The New York Times reports that some chefs have claimed lobbying plays a role in the compilation of the list.

And last year, the Times notes, a movement called Occupy 50 Best protested what it referred to as the awards’ cronyism and sexism; “the honored chefs are overwhelmingly male and, on the world list, overwhelmingly white.”