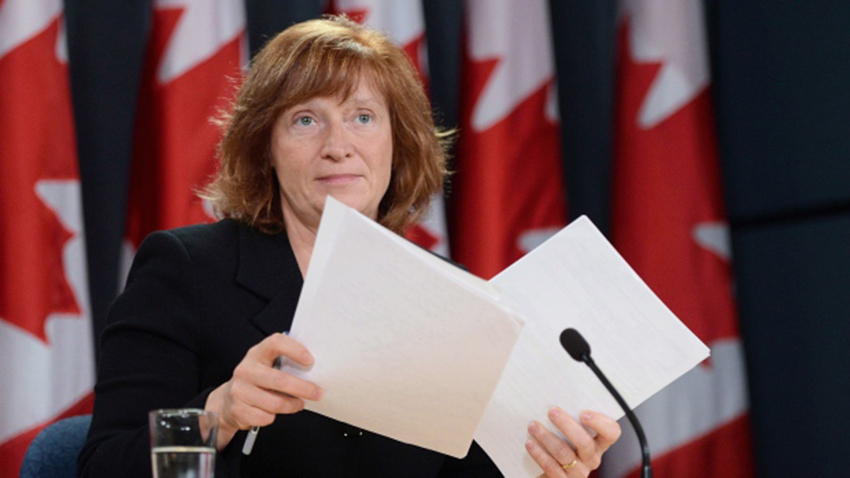 In her latest report, Information Commissioner of Canada Suzanne Legault notes improves from the Trudeau administration when it comes to federal government "transparency." File photo by Canadian Press.
Previous story
Next story

After what it deemed a "challenging year" between 2015 and 2016, the Office of the Information Commissioner (OIC) has found that the new Trudeau government is already showing signs of improvement from its predecessor when it comes to transparency and co-operation with the office.

The OIC is designed to assists individuals and organizations who believe federal institutions have not respected their rights under Canada's Access to Information Act, and in its report tabled Thursday in Parliament, Information Commissioner of Canada Suzanne Legault noted that already, the feds seem back on track.

"A new government brings with it new possibilities" Legault said in a press release. "It will be crucial for the government to sustain its efforts to ensure that a culture change permeates the entire public service."

A more "open culture" of government

Between 2015 and 2016, she noted that the OIC received 17 per cent more complaints than the previous year, and ensuing investigations were resource intensive, requiring dedicated teams of investigators, legal counsel and senior officials within the office. The new report however, finds that since the federal election last October, examples of positive change towards a "more open culture of government," include the disclosure of public opinion research, the elimination of most fees, and greater willingness to expose internal documents, like briefing notes.

Legault however, recommended that Canada modernize its Access to Information Act as a safety measure to ensure government transparency and accountability moving forward. She also plans on introducing an online complaint form by 2017 to smooth out the investigation process, and a code of procedure to help investigators, complainants and institutions understand their and the commissioner’s roles and responsibilities during that process.

In the press release, she said she looks forward to the upcoming report from the Standing Committee on Access to Information, Privacy and Ethics and the legislative proposals by the government. Federal leaders will conduct a "comprehensive review" of the Act in 2018.