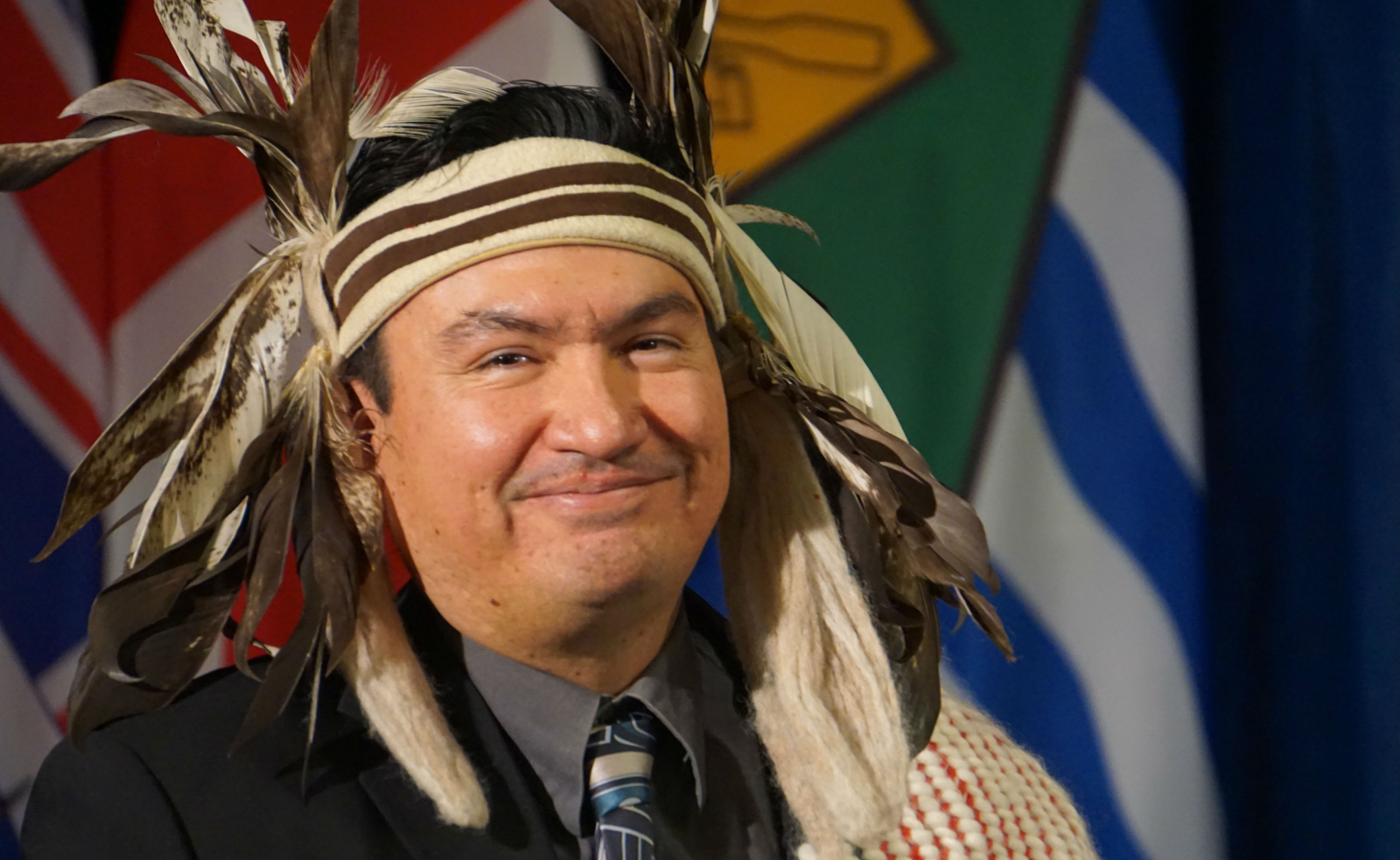 The Squamish Nation, whose traditional territories span a large swath of B.C.’s south coast, filed an application for judicial review on Thursday in Vancouver’s Federal Court of Appeal. It seeks to quash the NEB’s decision and refer it back for reconsideration.

The nation asserted in the documents that the NEB had an obligation to determine whether the Canadian government discharged its duty to consult and, if necessary, accommodate the band.

"Ottawa needs to hear loud and clear that they can’t just run roughshod over aboriginal rights and title. That era has come and gone," said Chief Ian Campbell in an interview.

Trans Mountain, a subsidiary of Kinder Morgan Canada, wants to triple the capacity of its existing pipeline from oilsands near Edmonton to Burnaby, B.C., to 890,000 barrels a day.

The NEB undertook a two−year review that heard from 35 Indigenous groups and 400 interveners before issuing its report and positive recommendation, subject to 157 conditions, in May.

Prime Minister Justin Trudeau’s government has delayed its final decision on the $6.8−billion project until December to allow for additional Indigenous consultation.

The nation said in the court documents that the project would include a substantial expansion of infrastructure and shipping in these areas, including a new pipeline along a new route to a terminal in Burnaby and a seven−fold increase in tanker traffic in Burrard Inlet.

It said Trans Mountain did not consult with the Squamish Nation in any way about the location of the project in its traditional territories.

Campbell said the potential for a spill from increased tanker traffic in Burrard Inlet poses a grave risk to his band’s traditional fishing and marine activities. Not enough research has been done on the behaviour of diluted bitumen spills, he added.

A spokeswoman for Trans Mountain, the only named respondent, said the company is currently reviewing the notice of application.

"The NEB confirms in its report that Trans Mountain has met the expectations with regards to Aboriginal consultation and there is sufficient evidence about the fate and behaviour of oil," said Ali Hounsell in a statement.

"Ultimately, the NEB weighed all the evidence and recommended the federal government approve the expansion."

The Squamish Nation granted conditional approval to a liquefied natural gas project in Howe Sound in October. The agreement means Woodfibre LNG must meet a number of environmental and cultural conditions issued by the First Nation.

The Tsleil−Waututh Nation in North Vancouver has also mounted a court case arguing the energy board’s process of reviewing Trans Mountain was unlawful.

The board streamlined the process to meet time limits set by the previous Conservative government and ditched oral cross−examination in favour of written questions and answers.

The NEB was unable to comment Thursday. It has previously said that the evidence was thoroughly tested and the project’s impact on aboriginal interests was carefully considered.

Should the project proceed, Trans Mountain would be required to continue its consultation with potentially affected Indigenous groups throughout the life of the project.