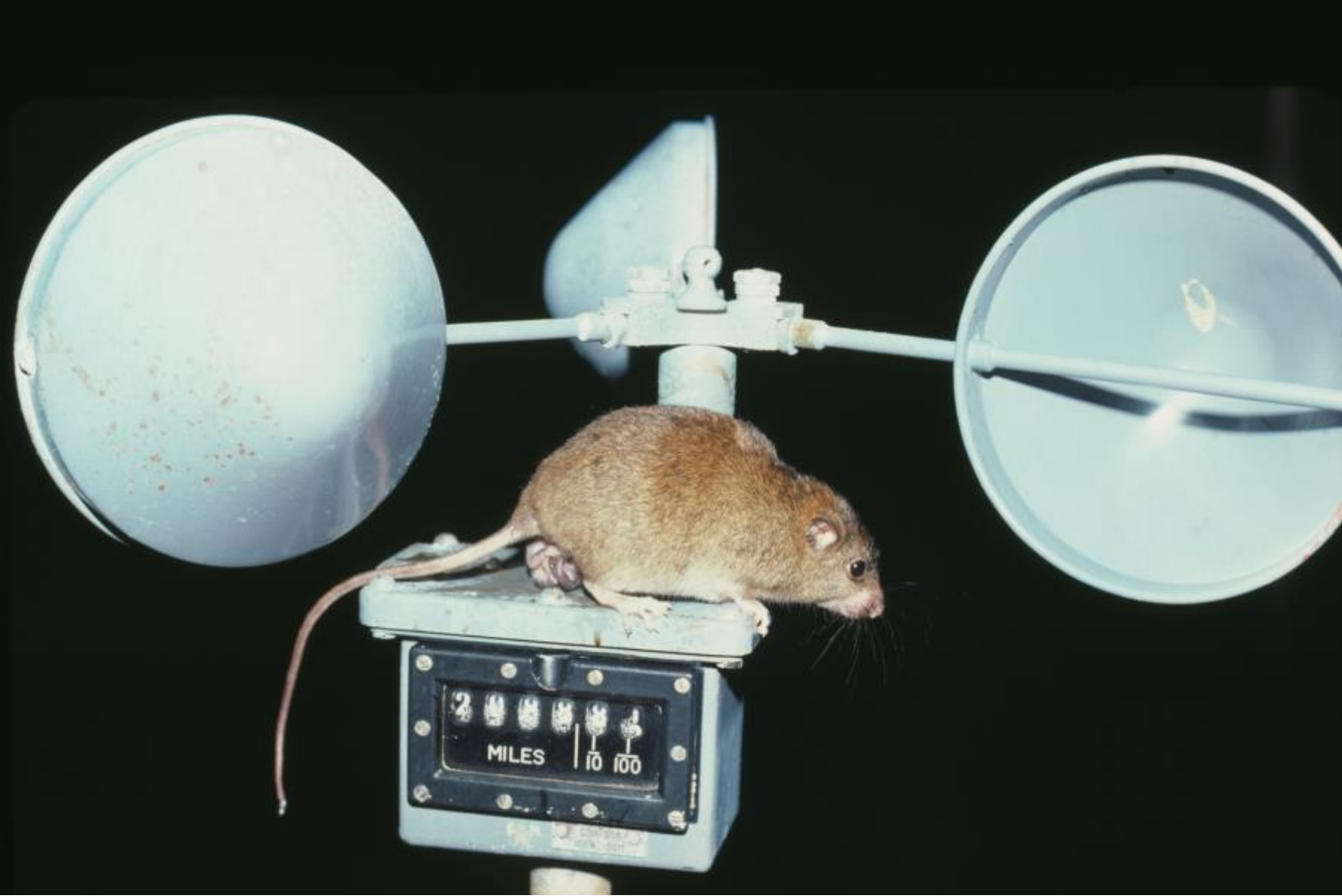 In the mid-19th century, European sailors arriving in Bramble Cay, Australia, used to 'have fun' by shooting some 'large rats' that were only found in that tiny atoll between the Cape York Peninsula and the southern shores of Papua New Guinea.

But ancient weaponry isn't what made the Bramble Cay melomys vanish from this area. The species was swept away from the region and scientists believe that global warming is to blame.

"Available information about sea-level rise and the increased frequency and intensity of weather events producing extreme high water levels and damaging storm surges in the Torres Strait region over this period point to human-induced climate change [as] being the root cause of the loss of the Bramble Cay melomys," says a new study prepared for the Department of Environment and Heritage Protection of the Queensland Government and released this month.

Authors Ian Gynther, Natalie Waller and Luke Leung go on to assert that this is probably the first recorded mammalian extinction due to anthropogenic climate change.

The experts explain that as sea levels rose in the area - not permanently, but on multiple occasions during the last decade - the animal’s habitat and its source of food were both destroyed. Many melomys were directly killed during such inundation episodes.

The rodent was considered the only mammal endemic to the Great Barrier Reef. However, scientists are cautious not to declare it extinct on a global scale given that it is believed that its origins may be in the Fly River delta of Papua New Guinea. But since fauna surveys haven't been done in the area, it is difficult to say if melomys or a closely related species may occur in that region.

Nevertheless, both in-depth studies and anecdotal information given by a professional fisherman who visited Bramble Cay annually for the past ten years suggest that the last known sighting of melomys was made in late 2009.