About that paywall, here's a report on the first 30 days 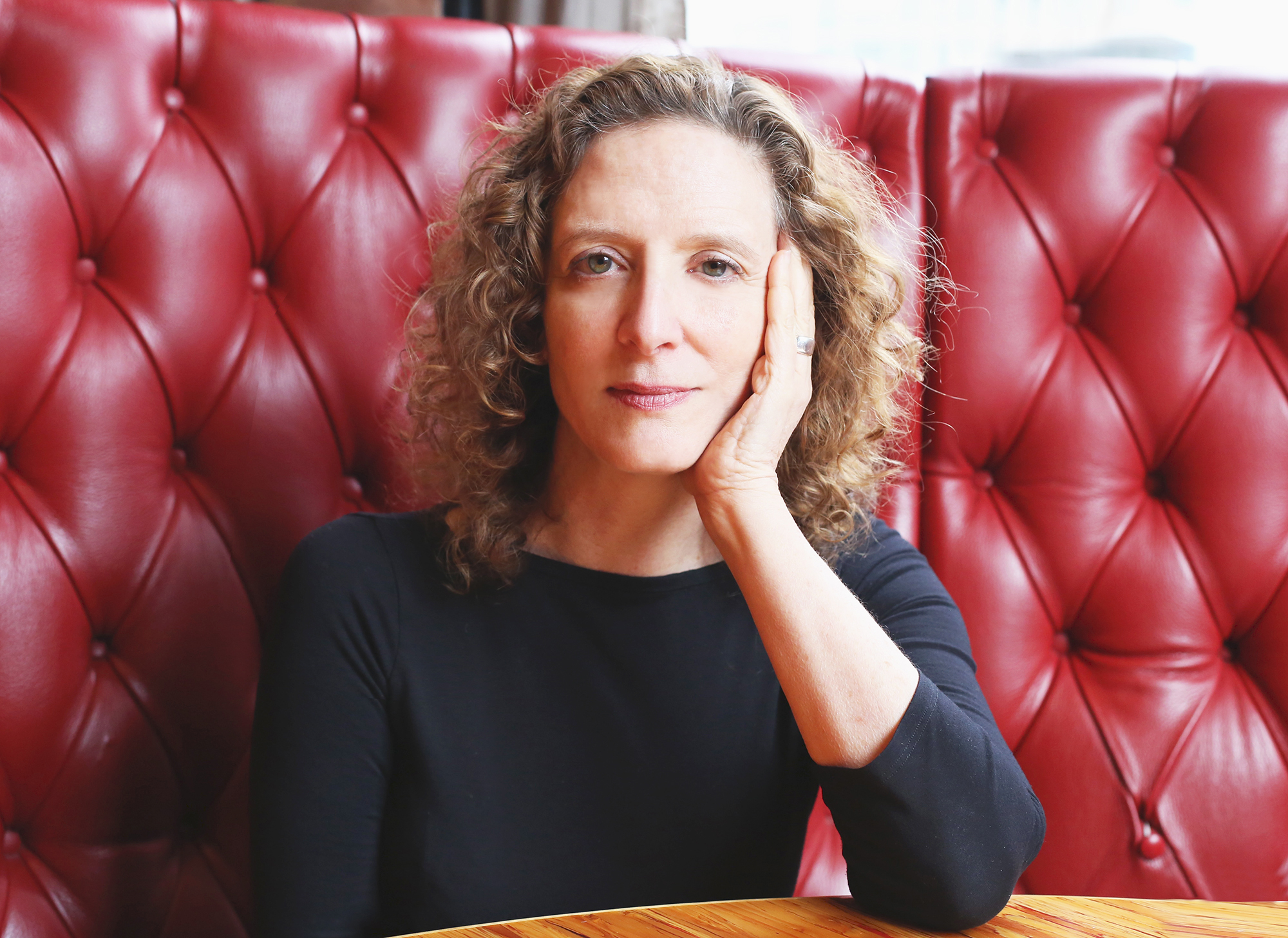 It's working. Thank you to those early adopters who have already subscribed

Revenue earned from subscriptions and micropayments this month will cover a quarter of our monthly reporting costs. This is very encouraging.

And thanks for your feedback on our new subscription/micropayment strategy. It's been a month since we launched the paywall and we've made a few changes in response to your suggestions.

1. We'll be giving away three free articles monthly to readers instead of just two.

2. Tar Sands Reporting Project, Race Against Climate Change, and Great Bear Rainforest Special Reports will be free for everyone.

3. We initially charged $1.99 per article. We've reduced this to 27 cents to make reading affordable to as many people as possible.

Keeping National Observer accessible to students and others who can't pay

The work we do is costly but we won't shut anyone out because they can't afford it. Please write us for a free subscription.

'As goes journalism, so goes democracy'

If you have given more than $100 in the last year, you get three months of free access. Feel this isn't enough? Just contact us and we'll work it out with you.

If you're annoyed by the paywall, please know that we don't like paywalls either. But it's expensive for us to pursue investigations on the topics that matter.

Expensive but worth it: as our colleagues at the Canadian Journalism Foundation say: 'as goes journalism, so goes democracy'. So please help us ensure that we can continue to provide critical coverage in areas that are being abandoned by the older media outlets.

SHAMELESS: The hidden private school tax haven for the rich

Glad to support you! News

Glad to support you! News media in Canada is too consolidated, your organization is part of the fix.

I appreciate your work and am

I appreciate your work and am proud and pleased to have been one of your early subscribers. Keep up the good work.
One comment: Not sure I think making the special reports free is the right approach. Surely that type of journalism is particularly costly. Why not price it relative to the regular-article cost? In other words, price it at x times 27cents. This would make clear to those who still don't get it that it is expensive to produce valuable content that holds those in power to public account.
Thanks for 'listening'.
Amanda Le Rougetel
A journalism school grad from 1988(!), King's College, Halifax

Hi Amanda,
Thank you so much for being an early adopter. Your early decision has meant a lot to all of us.
Regarding the Special Reports, because we didn't know at the time when people generously funded these series about the coming of the paywall (mainly in Kickstarters), I feel it's only fair to the funders to make them completely accessible. You are absolutely right, however, that THESE are the most costly projects to produce. But I hope this will encourage people to continue to fund in-depth reporting, whether it's through future Kickstarters we may do, or as individuals or foundations or businesses. We're going to have to continue to nurture all revenue sources until we can be revenue-independent from subscriptions.