I'm Right and You're an Idiot: The Toxic State of Public Discourse and How to Clean it Up 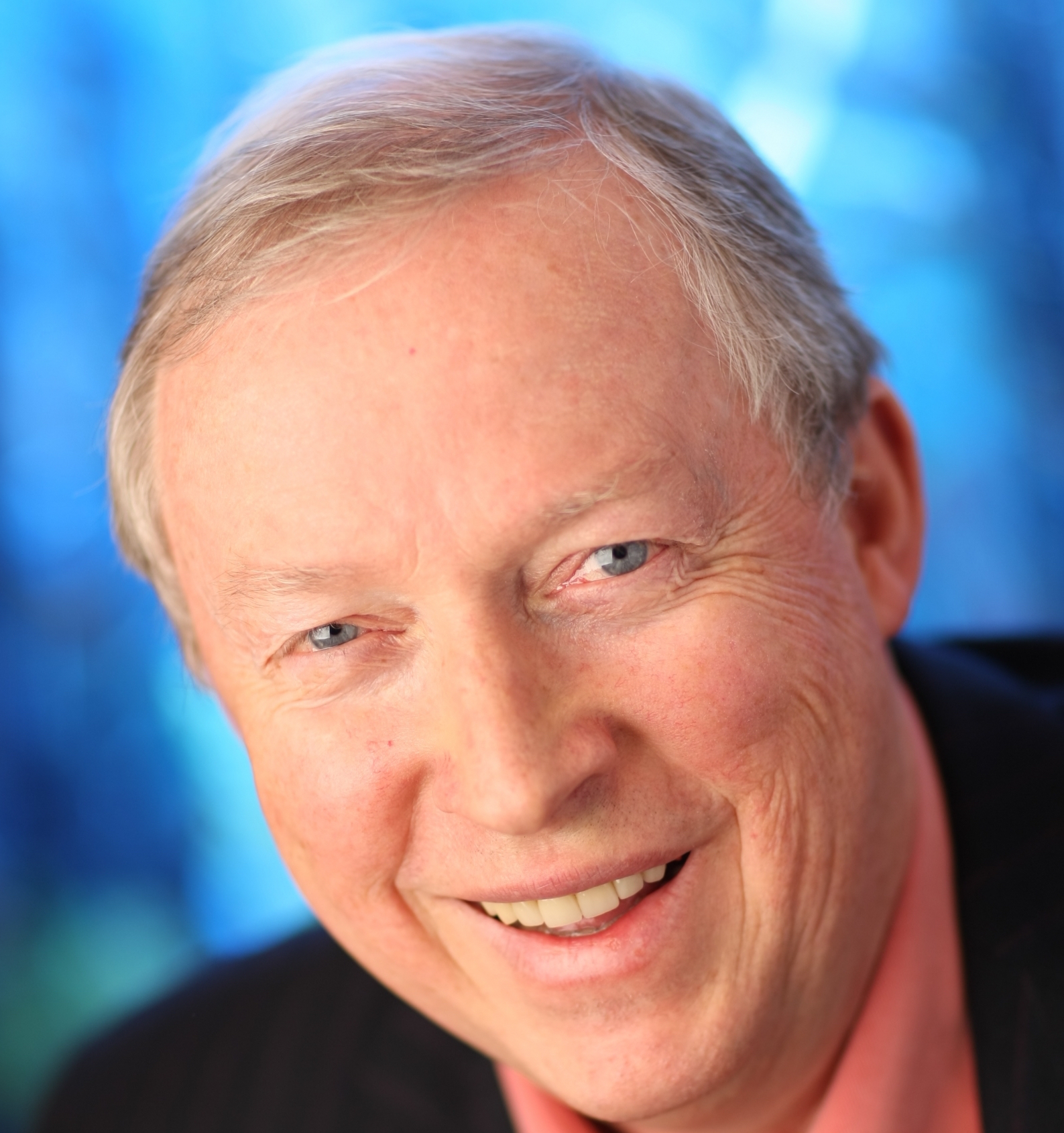 President Obama recently credited the accomplishments of the Civil Rights movement to its success at approaching bitter opponents with respect and even love. To create enduring change, he said, we must assure those who lose the fight that they haven’t lost their dignity or autonomy.

Obama’s advice is unpacked by a chorus of experts in James Hoggan’s latest book, magnificently titled “I’m Right and You’re an Idiot: The Toxic State of Public Discourse and How to Clean it Up.”

Hoggan was perplexed by a seemingly simple question posed to him by David Suzuki: “Why aren’t people demanding action on environmental issues like climate change, despite the overwhelming evidence?” Hoggan, despite a lengthy career in public relations and a climate awakening of his own, found he just didn’t have a truly satisfactory answer and sets out to ask some of the world’s preeminent scholars, intellectuals and spiritual leaders.

From these many different perspectives, we find that misunderstanding is very often the cause of inaction. And this, writes Hoggan, is the center of his message.

“At its heart, I’m Right is about miscommunication resulting from narrative failure on the part of advocates. This has opened the floodgates to industry propaganda and polarization from all sides…the results have been gridlock and shuttered windows.”

But polarization and gridlock have solutions and Hoggan guides us through some fascinating encounters with various thinkers’ research and expertise.

Social psychologist and feminist Carol Travis addresses cognitive dissonance and how it effects our perceptions and actions regarding climate change:

“Fundamentally, people are resistant to climate change data because of the human resistance to changing our mind, the psychological response to fear messages – especially fear messages we can’t do anything about….”

She goes on to say that there are real, practical reasons for our fear. “People don’t want to acknowledge the danger to the world because of the economic consequences to their work, to their families, to their ways of life.”

Travis believes that changes in society must first come from leveraging a change in perception. “You have to first change the laws, change public notions of what is acceptable or unacceptable behaviors and change the economic consequences of the practices you want to alter,” she told Hoggan.

One of the great obstacles to action is that climate change arguments foster feelings of helplessness and overwhelm. But, according to Engagement, Insight and Behavior Consultant Renee Lertzman, her research shows that this does not mean people are apathetic.

Lertzman reframes the original question, “…What if the lack of involvement in climate change has come about because this care and concern is not expressed or acknowledged? …(and) suggests that branding people as apathetic is not only erroneous but also disrespectful and patronizing.”

She also throws a consideration of guilt to the mix, citing sociologist Kari Norgaard who says that silence is not necessarily disinterest (in climate change), but rather “something people find too painful to acknowledge because of their role in causing it.”

One remedy for miscommunication is to focus on diverse, sensitive and clear narratives. Sociologist Bruno Latour tells Hoggan that we should focus on matters of common concern instead of hammering away about facts. We must have “full disclosure, full respect between everyone participating in the conversation.” In other words, we need open minds that focus the story more on the emotional than the factual narrative. Latour believes we are witnessing a civilization shift where we can’t use old epistemology on climate change.

This shift may come from what author and Transformative Scenario Planner Adam Kahane describes as “the tension between power and love (which) is at the very center of all social change work.”

“Power helps us get the job done, achieve our ambitions. Without it, nothing, literally nothing, would happen in the world…Love becomes a critical counterbalance because power without love means everyone is doing their own thing, pushing for what they alone want. It’s a scenario that’s all about individual self-interest and ambition, without any recognition of the impact these might have on others, or society as a whole. Climate change is the ultimate example of this.”

Clear narratives can enable people to see and be part of creating a future, writes Hoggan. And quoting Kahane, he adds that they should be stories that “are not about what people want, but about what’s possible.”

People need hope, says Obama advisor and Harvard senior lecturer Marshall Ganz, but he emphasizes hope not as an abstract dream of a better future, but with particular and specific goals.

Vietnamese monk Thich Nhat Hanh may provide the book’s wisest advice. He tells Hoggan: “The most basic thing we can do to help the world is to be healthy, solid, loving, and gentle to ourselves.”

Thich Nhat Hanh is not advocating a retreat from the world and the problems of our age. In one of the book’s most poignant and pithy pieces of advice, he encapsulates the emotional intelligence needed for successful advocacy in seven simple words: “speak the truth but not to punish.”

Hoggan’s book seems to have landed on the pulse of thinking about issues and advocacy. The importance of addressing others with real understanding and the need for advocates to operate with an increased awareness of their own psychology are ideas that are finding more frequent voice of late.

Micah White, who created the Occupy meme and co-created the Occupy movement, recently wrote a book titled, The End of Protest, in which he concludes we need to shift perspective in a deep spiritual way, and that transformation will signal a new kind of activism.

The public square may be accepting a spiritual element as an ingredient of change. Employing both the head and the heart, words spoken almost 250 years ago by Thomas Jefferson, will help us craft solutions. The Dalai Lama has been suggesting that perhaps success lies in combining the Asian heart with the Western mind.

In the end, Hoggan leaves the reader with hope and a multitude of practical changes for activists to consider as they grapple with the profundity of Suzuki’s simple question.

“I’m Right and You’re an Idiot” was published by New Society Publishers. James Hoggan is the author of several previous books, the founder of DeSmogBlog and Board Chair of the David Suzuki Foundation. He co-wrote the book with Grania Litwin.