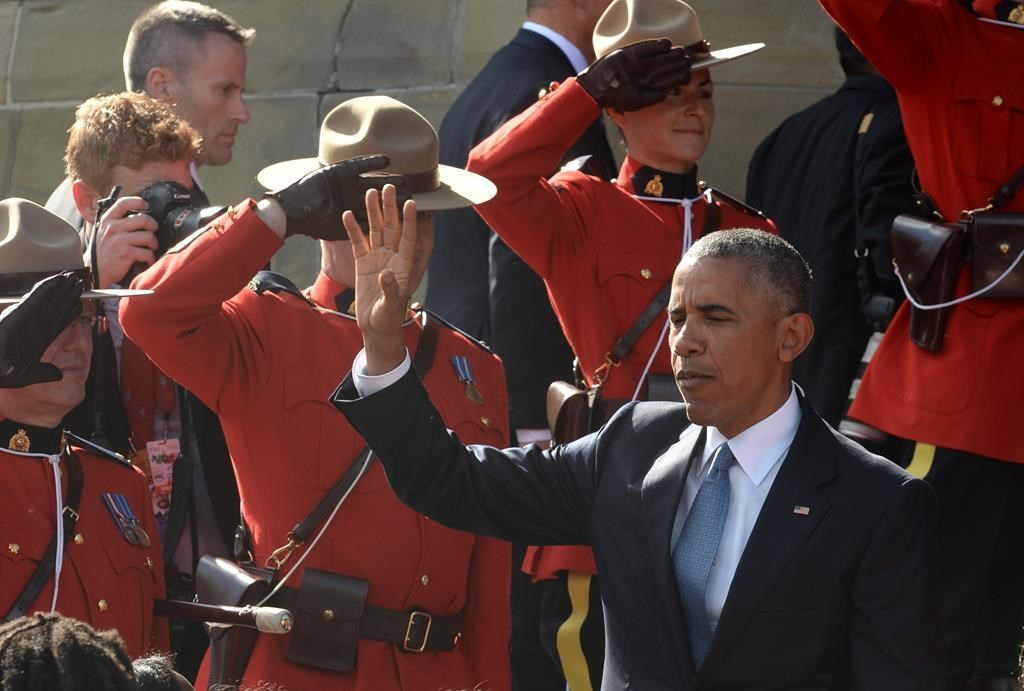 It's not a conspiracy and it's actually happening now.

This was part of U.S. President Barack Obama's message to Canadian politicians about climate change on Wednesday as he addressed Parliament.

It was the first address by an American president in the House of Commons in 20 years, and he spent about four minutes zeroing in on the climate change crisis.

"This is not a conspiracy. It's happening."