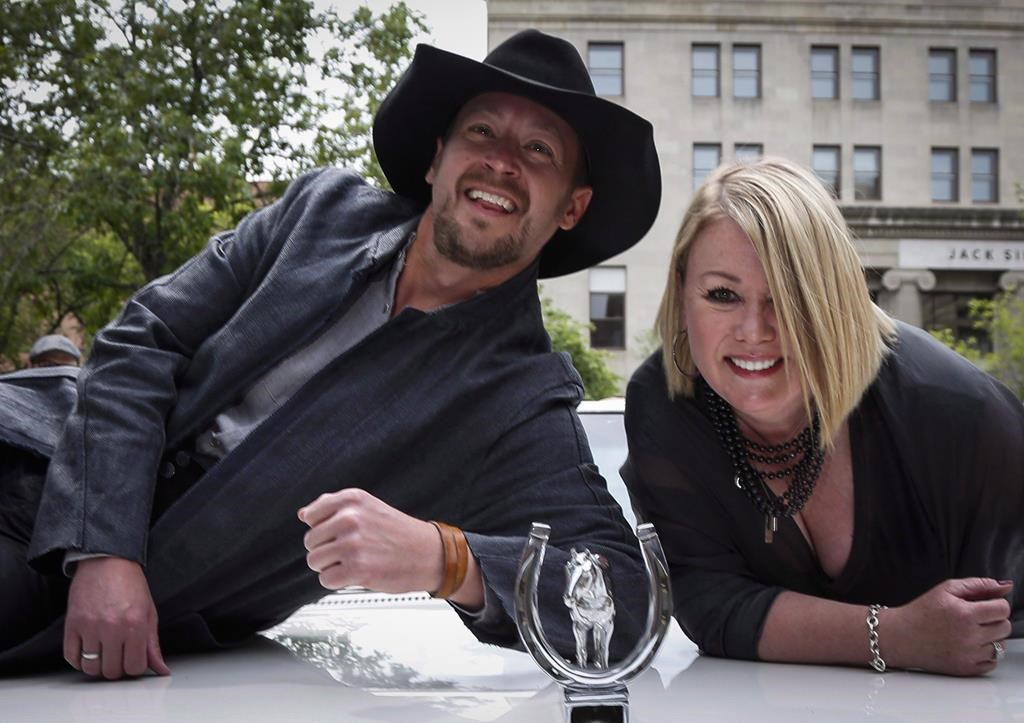 The fire−ravaged city of Fort McMurray had a prominent spot in this year’s Calgary Stampede parade.

The group carried a banner reading "Thank you Alberta," expressing gratitude for the support the city has received since a fierce wildfire swept through it two months ago.

He said there were some discussions around him being named parade marshal, but he thought it was more important for representatives of the region to march as a group.

"It’s wonderful and kind of like coming home again for me," said Allen, who previously worked with the Calgary Fire Department.

"I was in the parade many times with the Calgary Fire Department so it’s nice to bring the people down who were involved in ... the emergency for the first few days so they can meet the people and say thank you to them and we can show them some appreciation for what Calgary did for us."

More than 250,000 people typically line downtown streets every year for the parade, which kicks off the 10−day western festival.

"I’m really pleased for them because I think the crowd’s going to receive them in a really warm way and so I’m happy for them," she said.

"They deserve it. They’ve been through a rough time and I’m pretty sure Calgarians are going to give them an exceptionally warm welcome."