Vancouver to eliminate emissions from new buildings by 2030 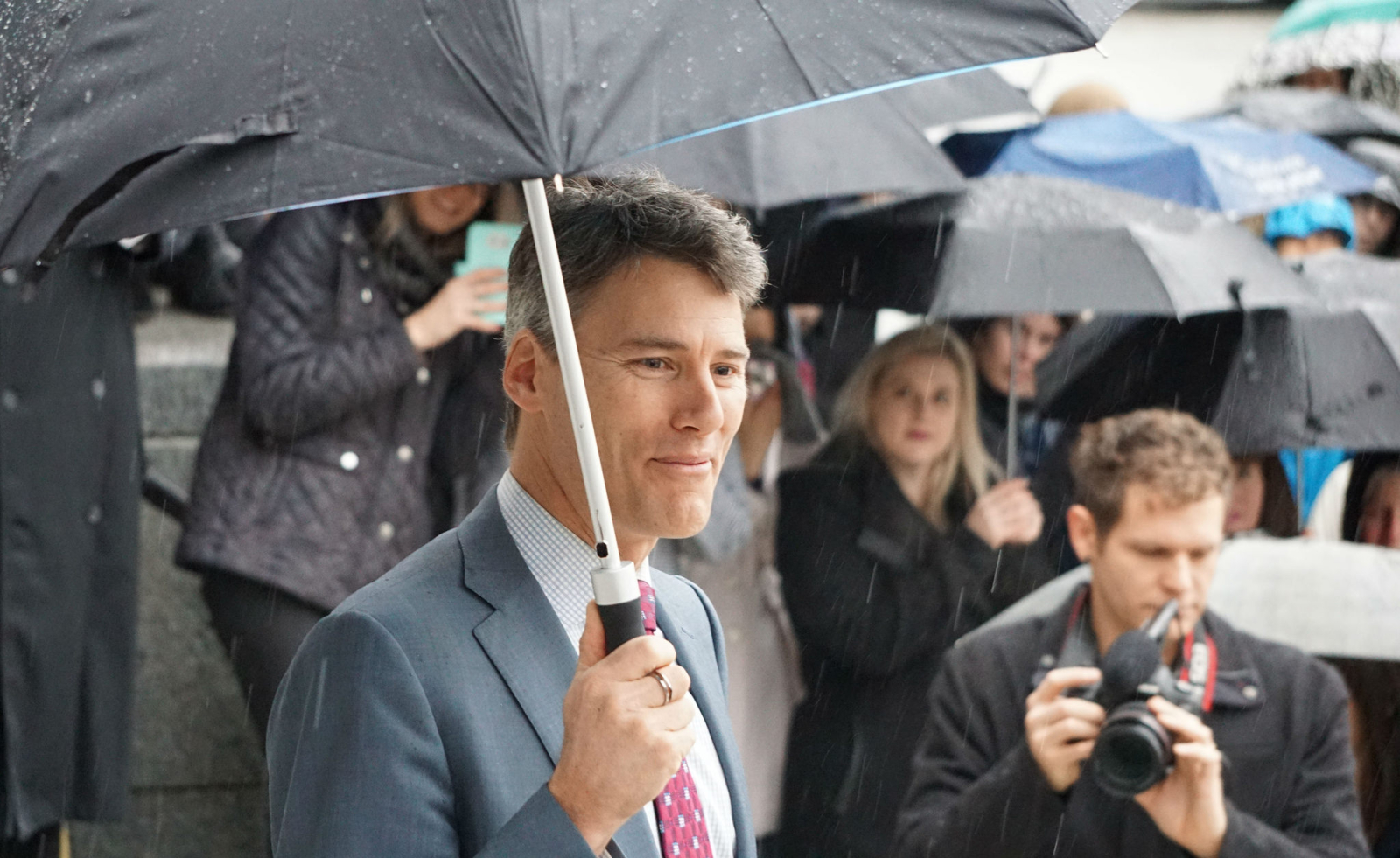 Vancouver's city council is expected to give a green light on Tuesday for a plan to eliminate emissions from all new buildings in the city by 2030.

"We see it as an important milestone on the path to an ultra energy-efficient, low-carbon economy," Karen Tam Wu, the director of the Pembina Institute's Buildings and Urban Solutions Program, wrote in a letter to Vancouver Mayor Gregor Robertson and city council.

The Pembina Institute was one of a number of public and private agencies that consulted with the city over the plan. If approved, first buildings erected and owned by the city - such as a new fire hall on the books - will have to achieve the target of reducing emissions by 90 per cent below 2007 levels by 2025. By 2030, any and all new construction in the city will be mandated to achieve zero emissions goals.

"The plan is ambitious and — given the city’s progress to date and access to clean energy — achievable," Wu wrote.

The plan does not include details about retrofits for existing buildings.

Wu said the plan could become the model for other North American cities. It also comes at a time when the federal government has pledged to focus on making buildings more efficient, including all of the infrastructure it uses as office space for its public servants. Environmental advocates have long argued that these types of policies can create green jobs and growth, while eliminating the heat-trapping pollution that contributes to global warming.

Transforming how Vancouver buildings are designed

The Vancouver plan would “transform the way buildings are designed and built in the city,” Sean Pander, the Green Buildings Program Manager for the City of Vancouver, told National Observer.

The latter is a building standard that is used to minimize heat loss in homes through the use of super-insulation, air-tightness, high performance windows and efficient heat recovery ventilation.

Passive house standards can have up to 90 per cent lower emissions than typical buildings.

The plan mandates that the city begins constructing zero-emission city-owned facilities and buildings right away whenever feasible.

Those buildings would also be built to certified passive house standards where viable. If the standard isn’t feasible for a particular building, the city will pursue another zero emissions design approach.

Plan calls for a Zero Emission Building Centre of Excellence

In order to kick-start the program, the city is recommending a three-year, $1.625-million Zero Emissions Home Program for detached and row houses. In 2017, $325,000 of the funding for that program would come from the Climate Action Rebate Incentive Program Reserve.

The city also calls for the creation of a Zero Emission Building Centre of Excellence where developers, designers and builders could share information, and which would host training events, courses, panels and exhibits.

The city is asking for $700,000 in seed funding over three years from council in order to establish the centre. In its plan the city noted that several leading centres such as New York have put in place similar centres as knowledge-sharing hubs for green buildings.

To reduce the energy consumption of buildings - particularly high-rises, which represents 29 per cent of the city’s new residential construction - the city will work on making building envelopes more efficient.

A building envelope is like a structure’s skin and includes walls, windows and the roof. Such things as the number of windows and their efficiency; and wall, roof and foundation insulation influence envelope performance.

Many buildings that are now under construction use a lot of exposed concrete, which leaks heat. In the future, different materials might be used to minimize the exposed concrete and its associated heat loss.

Triple-paned windows in a well-sealed and insulated building will cut down on heat loss as well.

Anne McMullin, the CEO and president of the Urban Development Institute of B.C., (UDIBC) said: “Like any initiative that is very ambitious and sets aggressive targets, we all have to work very closely together, because you can’t just flip a switch and expect things to happen.”

UDIBC also consulted with the city on the plan.

One concern is that the plan doesn’t cause delays in construction that might in turn increase housing costs in what is already one of Canada’s priciest real estate markets, McMullin said.

“We feel very confident with a few things in place that we will be able to achieve this.”