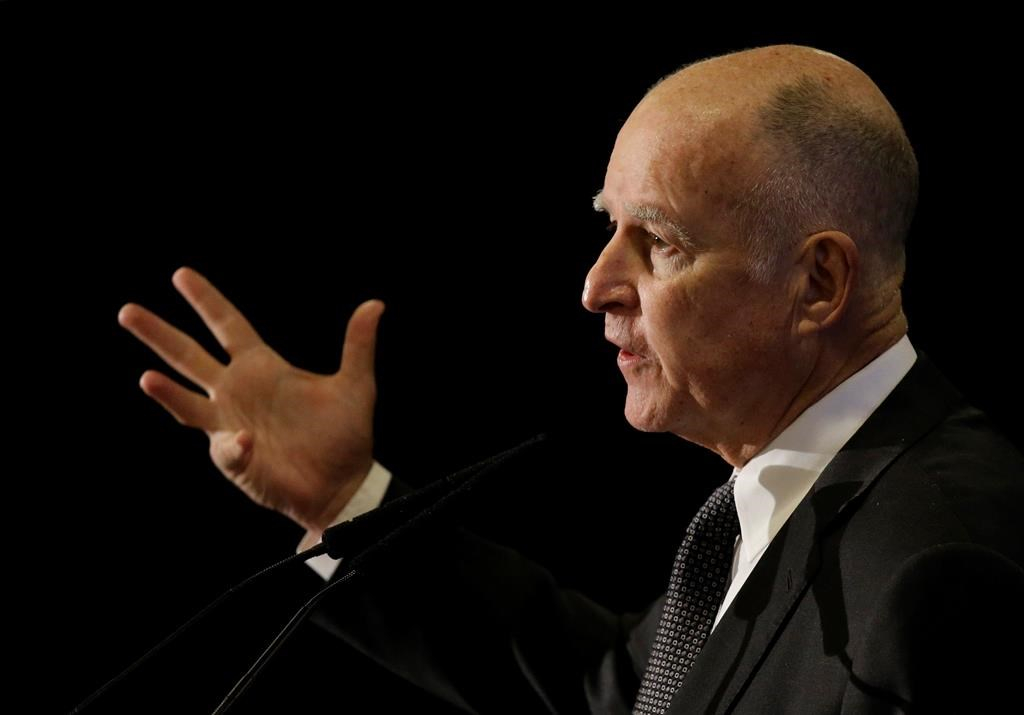 The initiative from the state's Air Resources Board is part of a push by Brown's administration to ensure that some of his programs to curb carbon emissions continue after Brown, a prominent figure globally in the fight against climate change, leaves office in two years.

The centerpiece of Brown's campaign has been a cap-and-trade program that aims to reduce the use of fossil fuels by forcing manufacturers and other companies to meet tougher emissions limits, or buy credits to exceed the limits. California's was one of the first governments anywhere to enact a cap-and-trade program, and the state's effort has been one of the most-watched internationally.

The four-year-old program, however, is authorized to operate only until 2020 and faces a litany of challenges, including a lawsuit questioning its legality, poor sales of credits, and lukewarm support among Democratic state legislators to extend it.

The blueprint released Tuesday would continue cap-and-trade past 2020, lowering the maximum allowable cap for emissions by about 3.5 per cent a year through 2030. No board vote on the proposal is scheduled until March 2017.

Supporters credit the strategy — born under previous Gov. Arnold Schwarzenegger, a Republican, and stemming from other climate change programs initiated under Brown — with helping to cut California's overall output of emissions by 1.5 per cent in its first two years, despite the massive energy demands of the state's thriving economy.

A state appeals court is considering a challenge from the California Chamber of Commerce contending the pollution-credit program is an illegal tax, not a fee.

Environmental groups say the lawsuit and overall uncertainty about the survival of the program are undermining the market for pollution credits. A May auction saw companies buy only one-tenth of the available credits, leaving the state billions of dollars short in projected revenue from the sales.