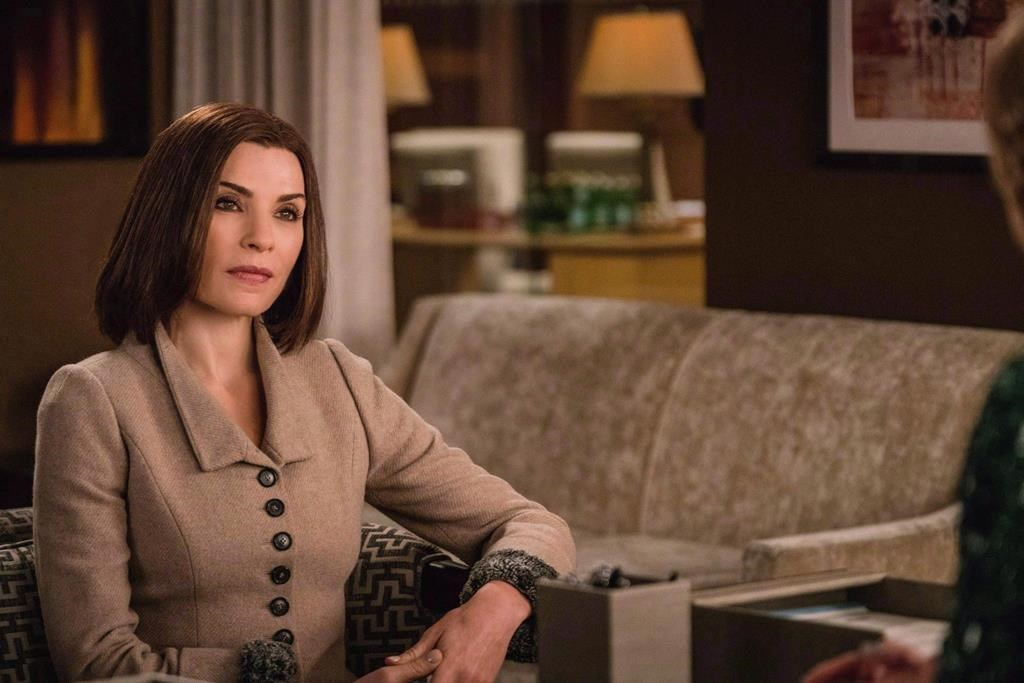 It’s among the most secretive agencies in Canada.

But one project officer at the Communications Security Establishment, the electronic spy service, was "very excited" about seeing the CSE portrayed in an April episode of the popular CBS television series "The Good Wife."

Internal emails obtained by The Canadian Press under the Access to Information Act reveal the drama about a Chicago law firm captured the attention of the CSE, which is usually preoccupied with monitoring terrorists and foreign agents.

"Just wanted to share something with you all," wrote the project officer — whose name was deleted for security reasons — the morning after the program aired.

"At our meeting last week we were talking about how nice it would be for TV shows to mention CSE ... well ... last night I was watching a show that I never watch, ’The Good Wife,’ and CSE was mentioned about 2−3 times.

"I was very excited and thought it was funny that we were just talking about this."

The episode took dedicated lawyers Alicia Florrick and Lucca Quinn to Toronto to help a whistleblower on the run from the U.S. National Security Agency, the CSE’s American counterpart.

Much of the hour was devoted to clearly tongue−in−cheek references to Toronto as litter−free and the U.S. as a "land of guns and gangs" with inferior health care.

Surveillance of Florrick by the NSA added spooky intrigue to several instalments of the series, which ended its seven−year run in May. In Toronto, she and Quinn employ a little trickery to win safe haven for the American whistleblower.

The CSE comes across as a cubicle farm of tech−savvy young Canucks who, naturally, root for the Toronto Blue Jays.

The portrayal of the Canadian agency was fictional and "done without input from CSE," said Ryan Foreman, a spokesman for the Ottawa−based spy service.

The project officer’s comments stemmed from the CSE’s increasing efforts to educate the public about the agency’s "vital work in helping protect Canadians and Canada’s security," he said.

"In addition, as we are always looking to recruit the best and brightest to join our unique and talented workforce, more exposure through things like mentions in TV shows help further build awareness of CSE among potential job applicants."

The agency has been thrust into the spotlight in recent years due to the disclosures about NSA surveillance — and some CSE operations — by real−life whistleblower Edward Snowden, a former U.S. spy contractor.

In turn, the CSE has tried to explain more about what it does — with obvious limits — to help shape public opinion.

.@JimBronskill It's nice when our vital work is noticed by Hollywood, but
we’re still holding out hope for a shout out in The Beachcombers

Like the domestic Canadian Security Intelligence Service, the CSE even has a Twitter account. On Wednesday, the electronic spy service tweeted: "It’s nice when our vital work is noticed by Hollywood, but we’re still holding out hope for a shout out in ’The Beachcombers.’"

It seems unlikely, unless the CSE has inside intelligence: the venerable Canadian show signed off in 1990.