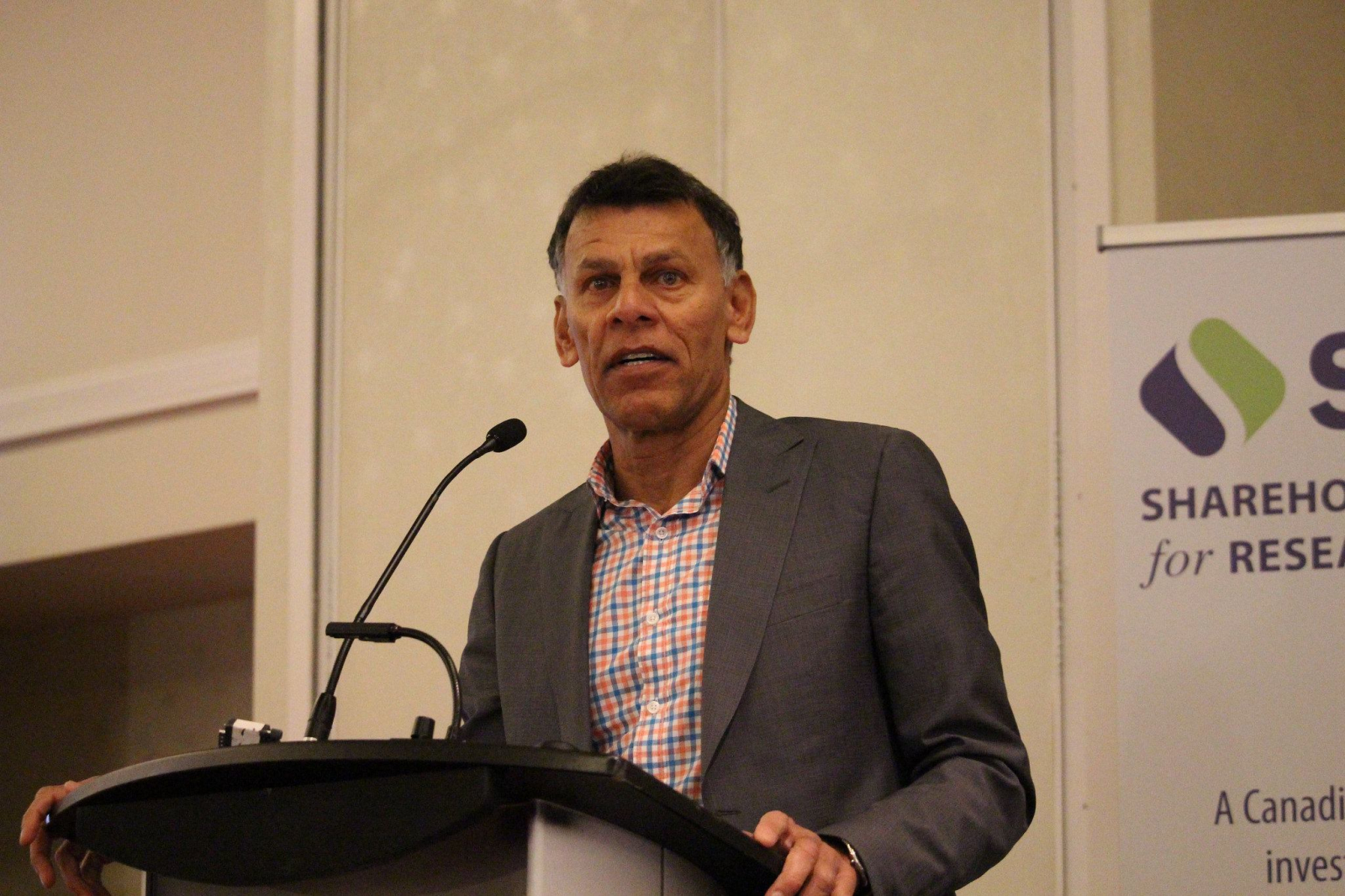 Employers must have just cause for firing a federally regulated worker who lacks union protection, the Supreme Court of Canada says.

In a ruling Thursday, the high court said the dismissal of an Atomic Energy of Canada Ltd. employee without a valid reason was prohibited under the Canada Labour Code.

The Canadian Labour Congress hailed the decision as a win for all federally regulated employees, particularly half a million non−union workers at banks, telecommunications firms, transportation companies and some Crown corporations.

The Supreme Court ruled in favour of Joseph Wilson, who was dismissed without cause by Atomic Energy of Canada in 2009 and given a severance package.

Wilson had a clean disciplinary record during more than four years of employment, first as a senior buyer and later as procurement supervisor. Wilson claimed he was fired in reprisal for filing a complaint about improper procurement practices.

A labour adjudicator concluded that an employer could not resort to severance payments, however generous, to avoid a determination under the labour code about the dismissal.

Because the employer did not rely on any cause to fire Wilson, his complaint was allowed — only to be later overturned in the Federal Court. The Federal Court of Appeal upheld that decision, prompting Wilson’s appeal to the Supreme Court.

In reasons for the high court ruling, Justice Rosalie Abella noted that for many years under common law, a non−union employee could be dismissed without reasons if he or she was given reasonable notice or pay in lieu.

Abella said the issue in question was whether Parliament, in making amendments to the Canada Labour Code in 1978, intended to offer protections much like those available to employees covered by a collective agreement.

"In my respectful view, like almost all of the hundreds of adjudicators who have interpreted the scheme, I believe that is exactly what Parliament’s intention was," Abella wrote in her reasons.

"Firing someone without cause or warning is unfair, plain and simple. I applaud the court for recognizing this and upholding the principles of the Labour Code in their decision today."