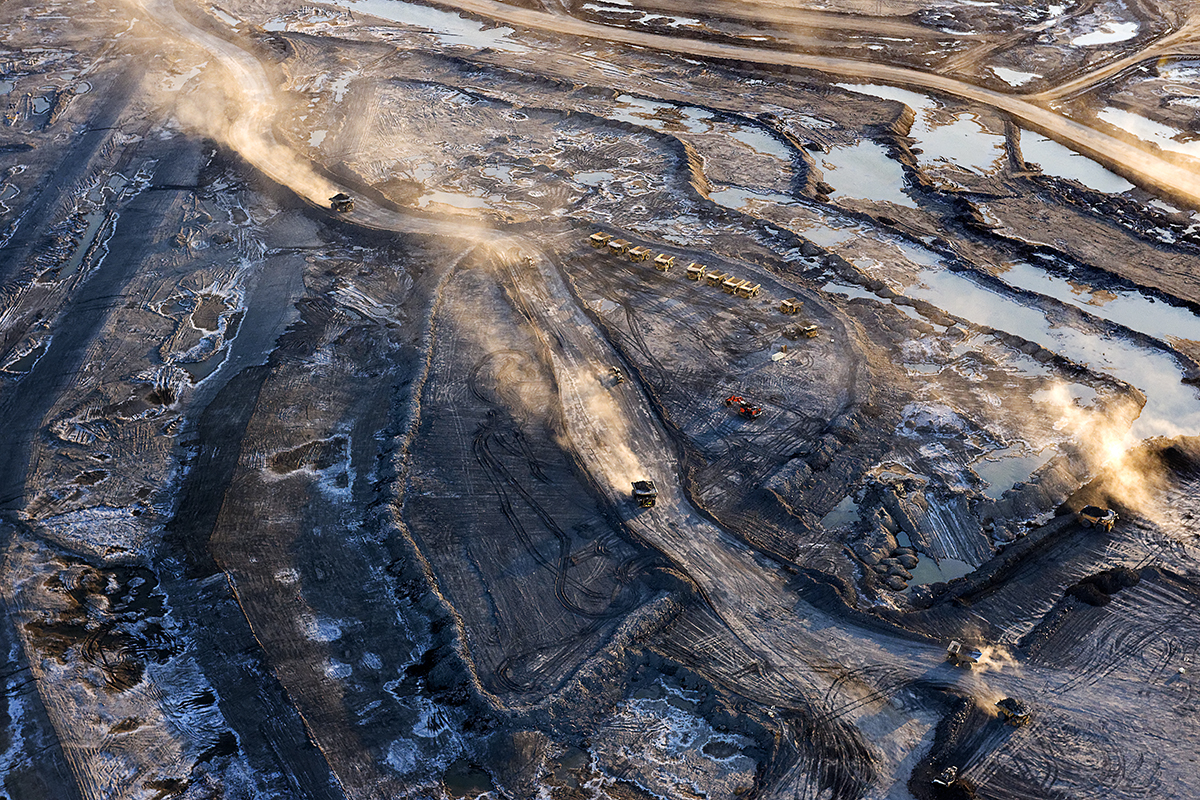 ​The Alberta Energy Regulator has introduced new rules that it says will ultimately remove unsightly and toxic tailings ponds from the oilsands mining region of northeastern Alberta.

CEO Jim Ellis says companies with tailings ponds will face new reporting and progressive reclamation requirements, with all ponds required to be ready to be reclaimed within 10 years of the end of a mine's life.

The AER's new directive replaces tailings ponds regulations, put in place in 2009, that industry claimed it couldn't comply with. AER spokeswoman Tracie Moore says the earlier directive was suspended in March of 2015 and has now been rescinded.

Alberta Energy estimated oilsands mining projects had created about 220 square kilometres of tailings ponds by the end of 2013. The ponds are used to store water needed to separate heavy bitumen crude from sand and other impurities and contain water, silt, leftover bitumen and solvents. They have long been one of the industry's toughest environmental challenges.

Under the new rules, operators are required to submit fluid tailings management applications to the AER by Nov. 1. The applications are to be reviewed over the winter and a second version of the directive, with updated surveillance and compliance processes, is to be finalized by next spring.

Ellis says the new directive is based on consultation with a committee made up of oilsands operators, First Nations, Métis communities, oilsands region municipal officials and environmental organizations.