CodePink and Blue Lives Matter: Our photos from the Republican National Convention 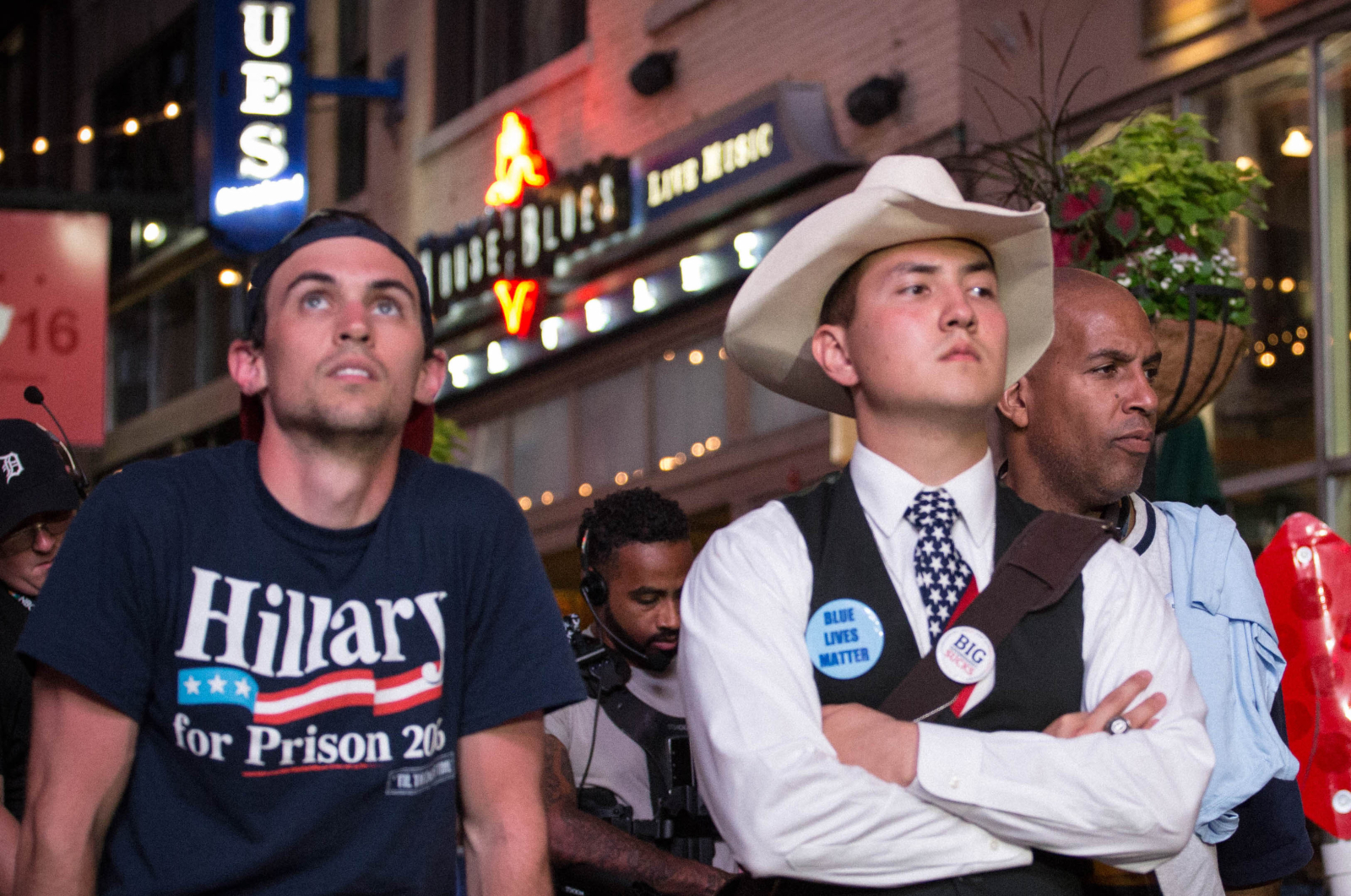 Americans are descending on Cleveland, Ohio, to revel in the atmosphere of the 2016 Republican National Convention — or to protest it. "Blue Lives Matter" supporters of the police were present, as well as the Code Pink activist group's trademark signage. Still, on the first night of the Republican National Convention, nothing about the low turnout on the streets reflects the turmoil across America.

Photographer Mac Boucher is on assignment for National Observer in Cleveland, reporting slim crowds outnumbered by police and media. 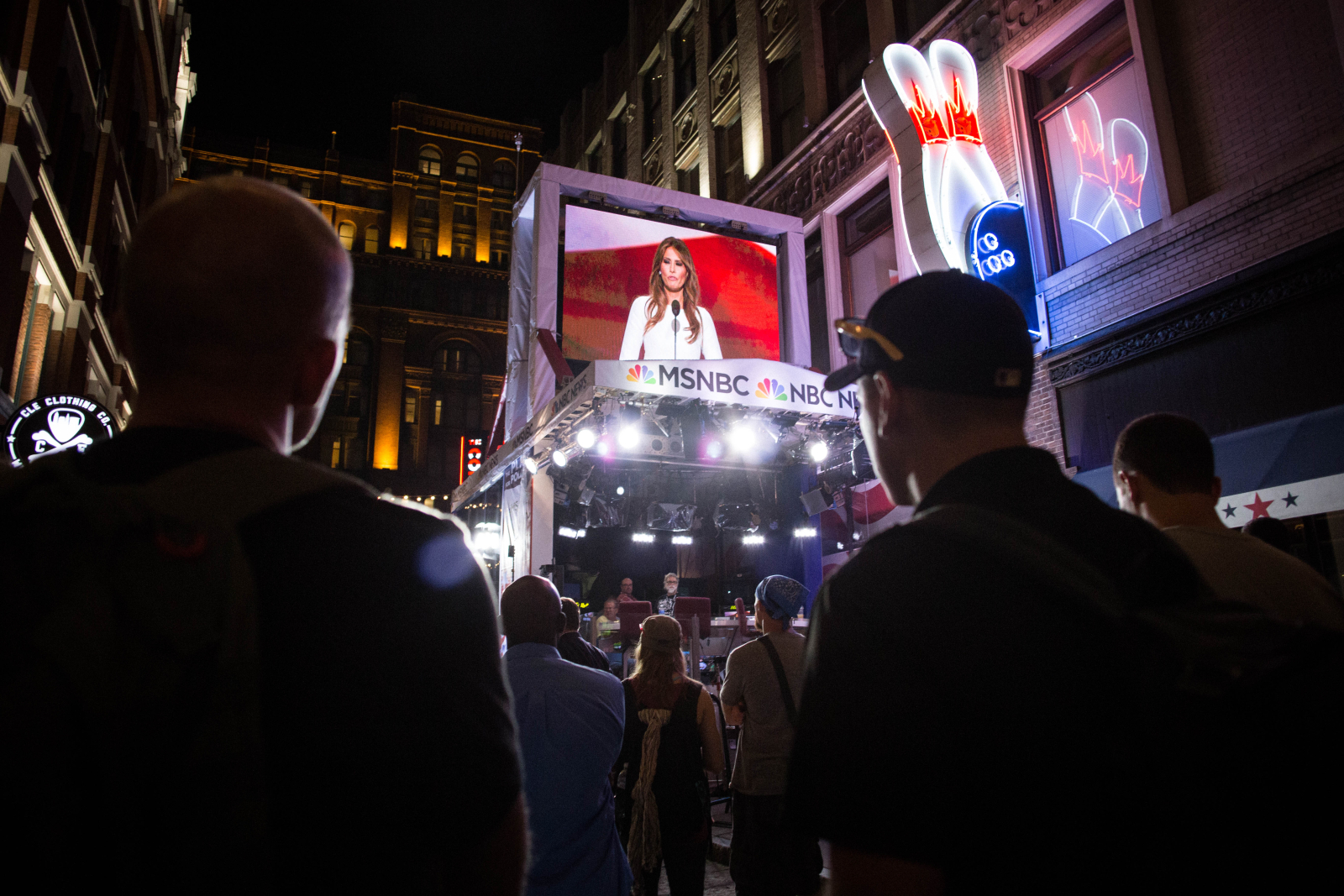 Melania Trump's speech was the most anticipated event of the day yesterday, and she didn't disappoint.