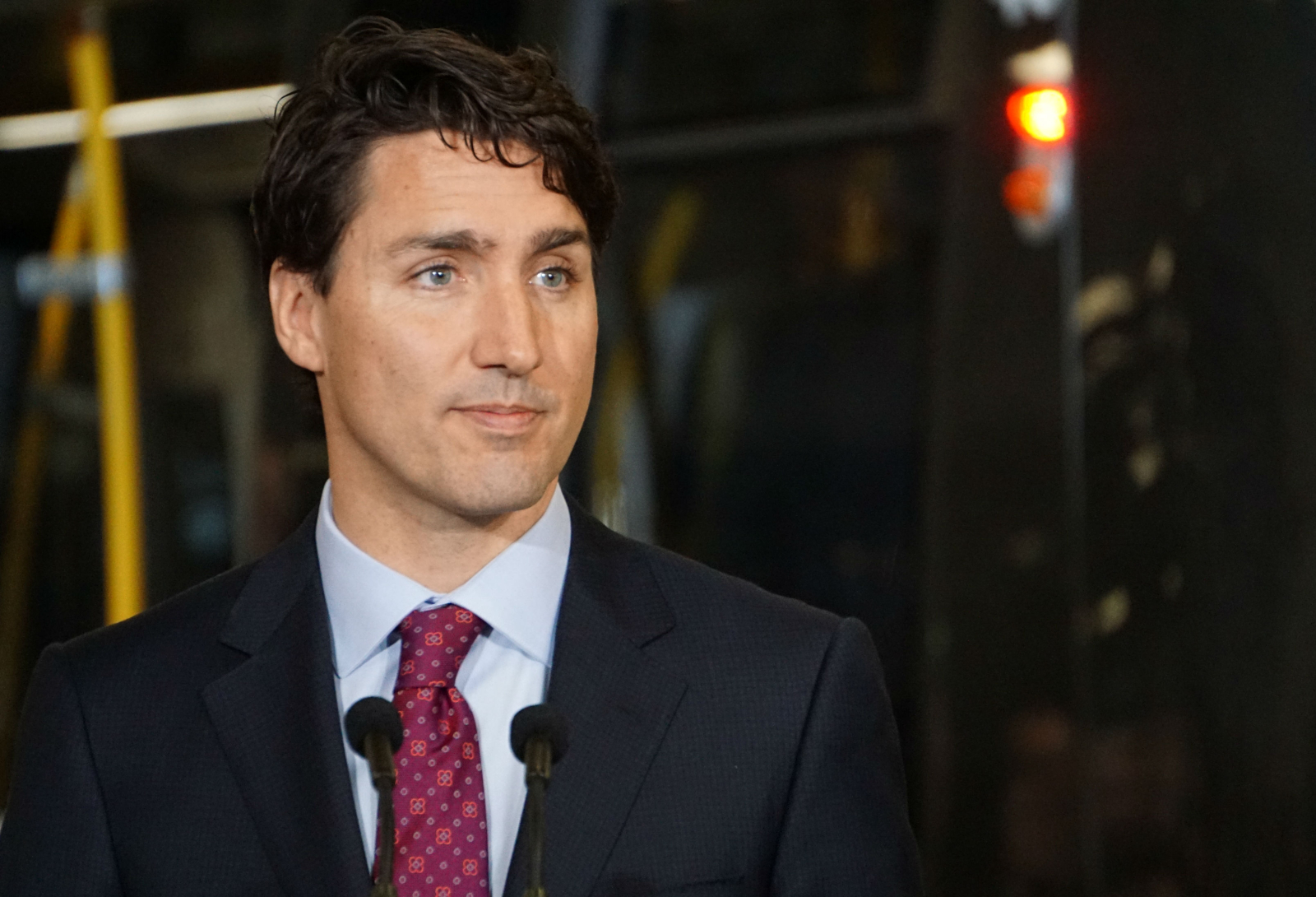 Justin Trudeau skipped over normal government communication channels Tuesday in a bid to speak directly to young people he wants to see serve on a national council to advise him on their priorities.

Trudeau launched the application process for the council on Twitter, then spent an hour taking questions on the social media site about how the council will work.

"How we pass legislation that better reflects the concerns that young people have right now and the world they want to be a part of in the future is what this prime minister’s youth council is all about," Trudeau said in a recorded video message to kick off the event.

"I can’t wait for everyone to sign up and join."

#pmyouthcouncil is just a start: our gvt will be looking for a whole range of new ways to involve and engage. https://t.co/Gu4qGS6H2l

Between July 22 and Aug. 12, anyone between the ages of 16 and 24 can apply for seats on the 30−member council, which will advise the prime minister on issues affecting youth, including employment, access to education and climate change.

Employment is an issue of particular concern, with the country’s youth unemployment rate standing at 13 per cent and almost 363,000 young people looking for work in June.

Trudeau vowed during last year’s campaign to offer a 12 month holiday on employment insurance premiums to employers who give permanent jobs to people aged 18−24. But the proposed measure didn’t receive a mention in the March budget.

Successful applicants from the first round will be invited to meet with Trudeau in October.

A second set of applications will be accepted until October 7, with the added members joining the inaugural group for a meeting with the prime minister next year.

Trudeau’s Twitter session marked the first time he used an online−only channel to make an announcement as prime minister, foregoing a regular press release or news conference in front of reporters and cameras, his office said.

Trudeau did launch the Liberal party platform via Facebook Live during the election campaign, but media organizations were present for the unveiling.

At one point during his tenure as prime minister, Stephen Harper announced an entire cabinet shuffle via Twitter, before later issuing the standard media products.

While using social media to push an unfiltered political statement holds promise for staying on message, it does have its drawbacks, as evidenced Tuesday.

Many of the questions posed to the prime minister touched on his youth council message, but some participants had other things on their minds.

"Are you starting a new boy band," one asked. "No," was Trudeau’s quick response.