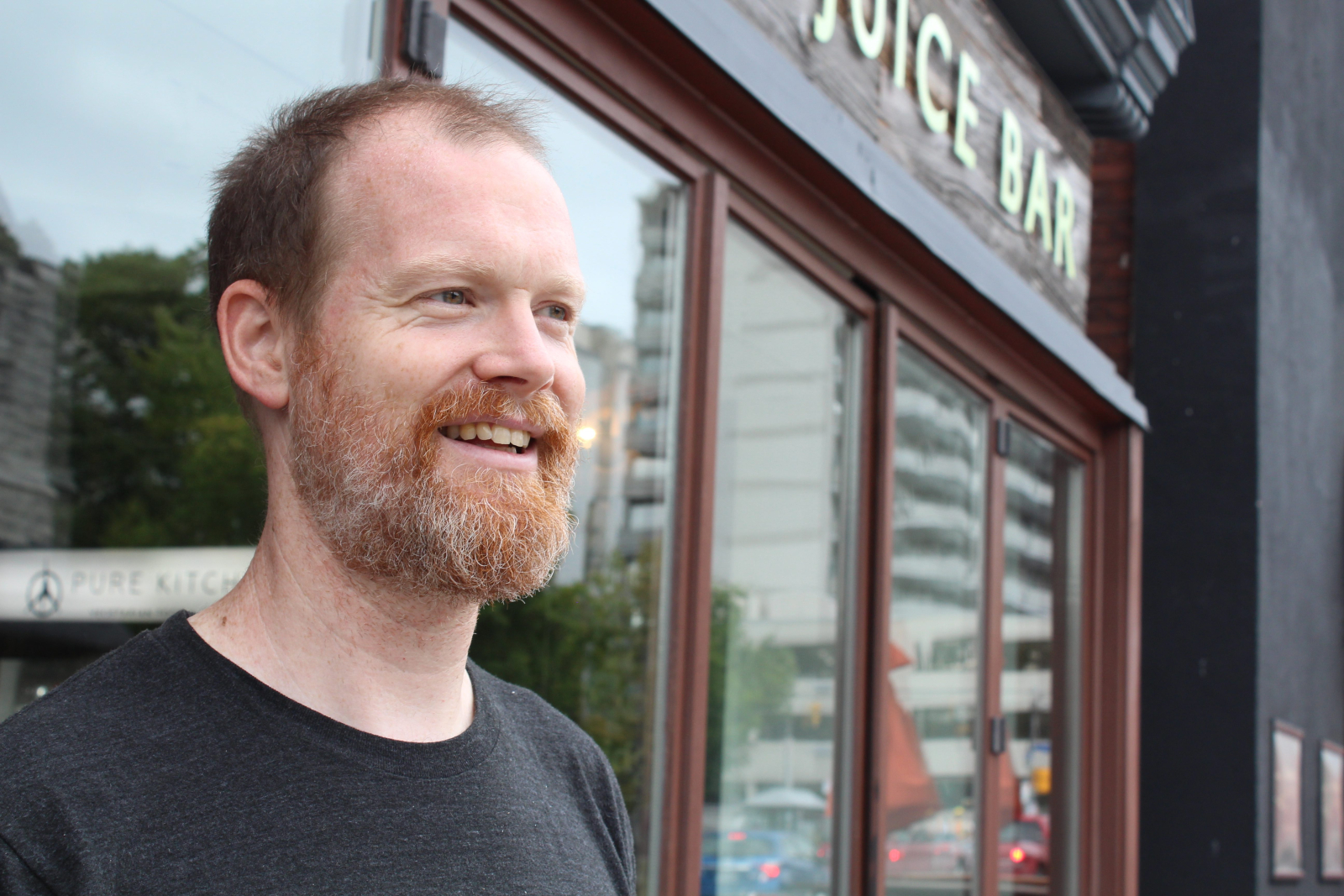 I love eggs - they come in their own package, all fascinating shades, and the simple pleasures of a cooked egg bring me great joy.

In cooking school I was told that the number of pleats on a chef's hat represent the number of different ways to prepare an egg. I was also told there are 101 pleats on a chefs hat. This may all be some sort of chef's tale or romantic culinary notion, but I like the idea and there is no denying that eggs work all kinds of magic.

If you have ever had a farm fresh egg it's obvious there are a number of physical differences to a ‘conventional’ egg. The former tends to have a brighter, higher yolk and tougher shell. The flavor is often said to be better from an egg where the chicken has enjoyed more time roaming and, although I am willing to accept that as a matter of opinion, I bet you can guess my opinion on the subject.

Like many other professional cooks I have often daydreamed about owning my own farm. Growing unusual vegetables. Having a few goats to milk and experiment with making my own cheeses. Starting a small orchard to pick fruit at its peak ripeness. And of course, raising some chickens.

Being a practical guy, the idea of building my skills before jumping in with both feet has great appeal, but living in the city presents some obvious challenges. There is a lot of competition for garden plots around the city - although I have discovered that, with some determination and patience, there are still plots to be found. Partnering with various organizations it’s possible to learn about fruit tree pruning and harvesting. Online kits can be ordered to make cheese.

Chickens however are another matter. The city of Ottawa's website is adamant on the issue:

“In urban and suburban areas of the City not zoned for agricultural purposes, the keeping of domestic farm animals and fowl (such as horses, donkeys, mules, cattle, goats, swine, chickens, ducks and geese) is prohibited. In areas where such livestock may be kept, it may not run-at-large.”

The areas zoned for agricultural purposes are limited to places such as the experimental farm and the RCMP stables.

The reasons that some people don't want chickens in the city – noise, smell and disease - are easily countered by those who have owned chickens. The loud noises come from roosters which do not lay eggs and so have little appeal. The sounds made by hens are insignificant compared to dogs barking around town. The prospect of overly pungent chickens is only a worry when large numbers are kept together and the same goes for the big concern that chickens might spread disease.

Thankfully there are many people working to bring backyard chicken regulation back to the days of Bytown. Urban Hens Ottawa is a great resource for those looking to learn more about chicken keeping in cities. Just Food – an organization celebrated by many in our city as a strong voice for food security also has a page on their website outlining the benefits of urban hens. They also list Canadian cities that are hen friendly including Niagara Falls, Brampton, Guelph, Victoria, Vancouver, Surrey, Kingston and Quinte West. Just this year Gatineau started plans for a pilot project to begin next year allowing urban residents to keep chickens AND bees. There are even stories of citizens keeping chickens and preaching the benefits within Ottawa city limits in neighbourhoods such as Hintonburg.

Of course these sorts of things need to be implemented properly and there should be discussions before we move ahead but there aren't any great tragedies or dramas unfolding due to urban chickens elsewhere in Canada. So let's get chickens back in Ottawa!

The juxtaposition of these

The juxtaposition of these two urban chicken stories is surely not coincidental. While Ottawa, etc. contemplate backyard chicken keeping their by-laws should make provision for the abandoned products of the shattered urban farm myth.

Another possibility to consider is a CSA for fowl, and other urban scale animal husbandry. Such an enterprise, run as a co-op could satisfy the urges of those opposed to Big Agriculture, while offering members the benefits of "heirloom" farming and an experience of life, and where their protein comes from, for the younger generation. With professional leadership, and volunteer help ( excellent partner for school volunteer requirement and "community service" orders....) such an enterprise could be very successful; economically, socially, educationally.