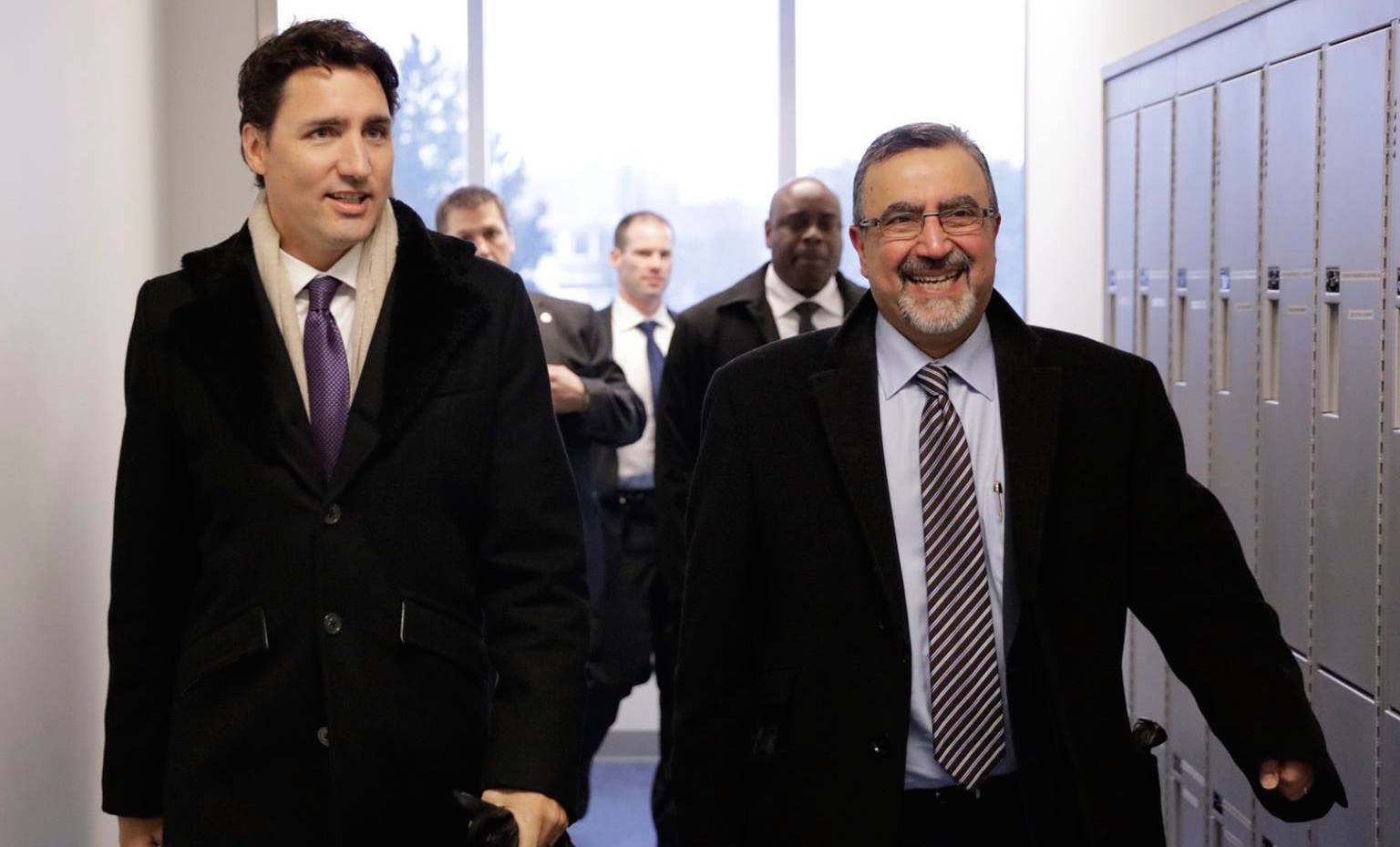 An Ontario university is the latest to bump the salaries of its female faculty members after discovering they were being paid thousands of dollars less than their male coworkers, but one professor says steps must be taken to prevent — not just rectify — such biases in academia.

In a memo emailed to faculty Wednesday and obtained by The Canadian Press, The University of Waterloo said a working group tasked with analyzing faculty salaries uncovered a "systemic gender anomaly" that was "consistent across the university."

As a result, it said an adjustment of $2,905 will be made on Sept. 1 to the salaries of all female faculty members who were in the faculty association’s bargaining unit as of April 30 of last year.

However, the working group said in its report that the increases will not be applied retroactively and, due to budgetary constraints, some women may not receive the money until next year.

Aimee Morrison, an associate professor at the university and associate chair of graduate studies, says this type of inequity is a problem across academia "and probably all fields."

While it’s great that the university is willing to address the problem, "I don’t see a bigger conversation happening in really pointed ways about how does this keep happening," she said.

"It’s not an anomaly if it’s a pattern."

Several other Canadian universities, including Hamilton’s McMaster University and the University of British Columbia, have given raises to female faculty members in recent years so that they earn as much as their male peers.

The University of Waterloo itself has conducted salary reviews in the past, including one in 2008 that made "several recommended salary adjustments for individual women faculty" but did not lead to university−wide increases.

The working group recommends that the university examine salaries every five years on top of conducting annual reviews within each department.

Morrison, who has sat on faculty evaluation committees, said there could be checklists or other tools to help people take note of their internalized biases when determining salaries.

"The reason that we have to keep doing these reviews is that the underlying inequities in how faculty members are assessed or in how they are supported in their initial salary negotiations is still going to be prey to bias," she said.

"If we could fix the bias, the anomaly, once fixed, would not reproduce itself, but it keeps reproducing itself."

Waterloo’s latest review was part of a salary settlement between the university and the faculty association that was reached May 1 of last year.

Other faculty members’ salaries were also flagged as "anomalous" and the review recommended that a one−time adjustment be made to make up for the discrepancy.

The report says that 71 of roughly 1,170 faculty members were identified as "potential anomalies," and of those, 59 were confirmed anomalies, meaning "there was nothing in their career path that could account for the aberration in their actual salaries and the fitted/predicted salary outputted from the regression model."

The remaining 12 will be investigated further.