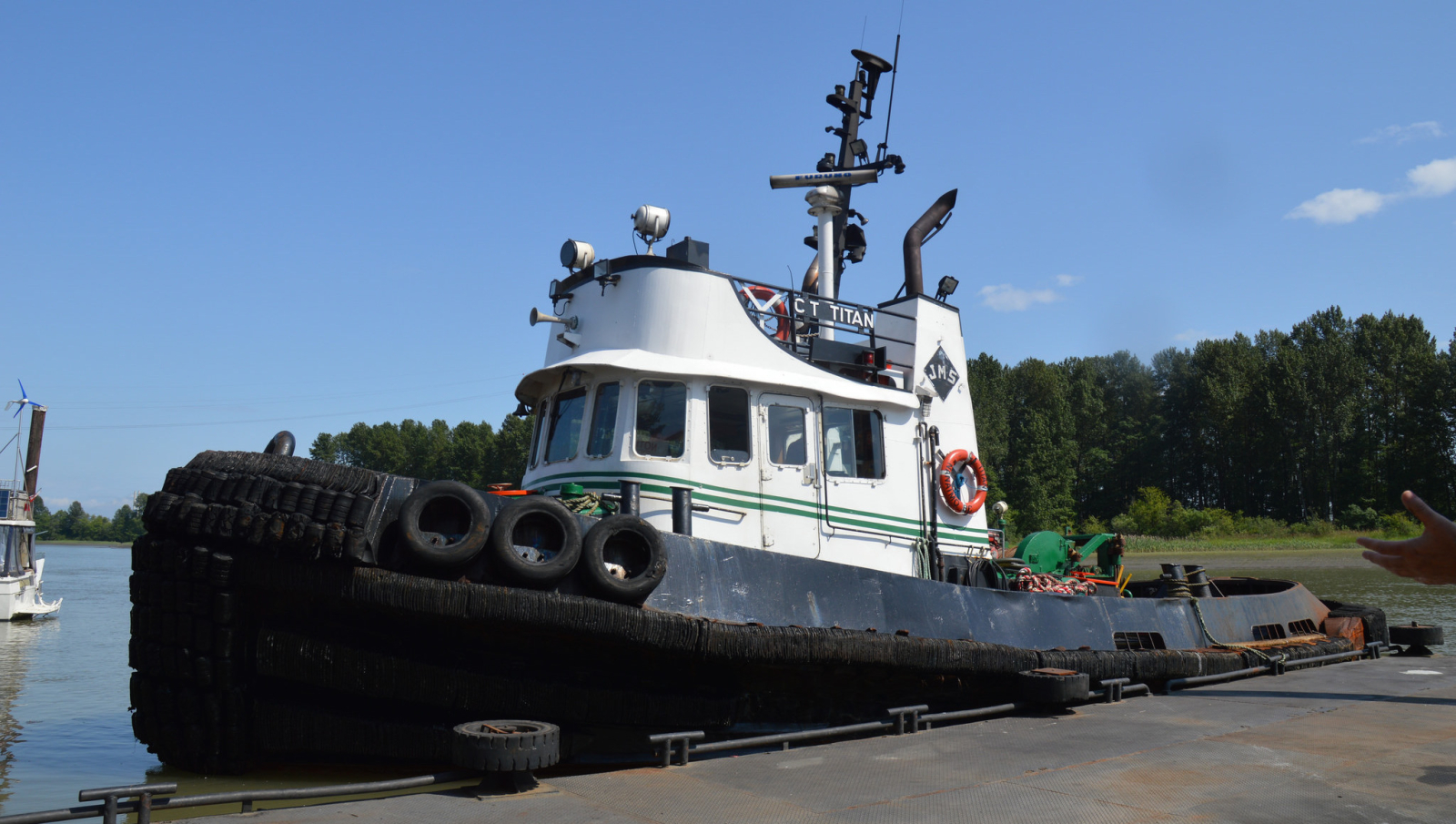 C.T. Titan alongside Shelter Island on May 25, 2016. File photo by the Transportation Safety Board of Canada.
Previous story

The fishing industry has cost about 190 Canadian lives since 2000 and must improve its culture of safety, the Transportation Safety Board said as it released a report into a Newfoundland accident that left three people dead.

The board said the tragedy near Placentia Bay last year demonstrates the need for increased regulations around fishing safety and a change of attitudes among fishermen.

"The number of accidents involving loss of life on fishing vessels remains too high," the report said, adding there were 189 deaths involving commercial fishing vessels between 2000 and 2015, 31 of them in Newfoundland and Labrador alone.

"Concerted and co−ordinated action is required by federal and provincial authorities and by leaders in the fishing community to improve the safety culture in fishing operations."

The board’s report into the Newfoundland accident, released Tuesday, said the crew was using a small open boat that was not intended for crab fishing.

The vessel was reported overdue from a fishing trip in Placentia Bay around 7:30 p.m. on June 16, 2015, and the bodies of the three crew members were found the next day.

The report said the seven−metre open boat was lost at sea and there were no witnesses or survivors, so the investigation could not determine with certainty the primary cause of the accident.

But it said the master of the boat was under increased pressure because he had not fished any of his crab quota for the year, and there were only weeks remaining in the fishing season.

The board’s report said he modified a smaller secondary vessel while his primary vessel was under repair, but the modifications were not tested for stability.

It said the added weight from the modifications, combined with the weight of the crew members, bait, ice and the catch onboard would have significantly reduced the distance between the water and the deck, making it more susceptible to taking on water.

The board said deteriorating weather and sea conditions put the heavily loaded vessel at further risk of taking on water. The vessel was also not carrying a distress communication device, the report said.

The master could have sought a policy exemption to use a vessel that was licensed by his spouse, or lease or borrow another boat, but did not, the report said.

The board’s report said fishermen do not always emphasize the importance of safety in work practices, and noted that none of the fishermen in this incident were wearing life vests, although they were carrying them onboard.

"In Canada, falling overboard is the second highest cause of fatality in the fishing industry," the report said.

"The safety of fishermen will be compromised until the complex relationship and interdependency among safety issues is recognized and addressed by the fishing community."