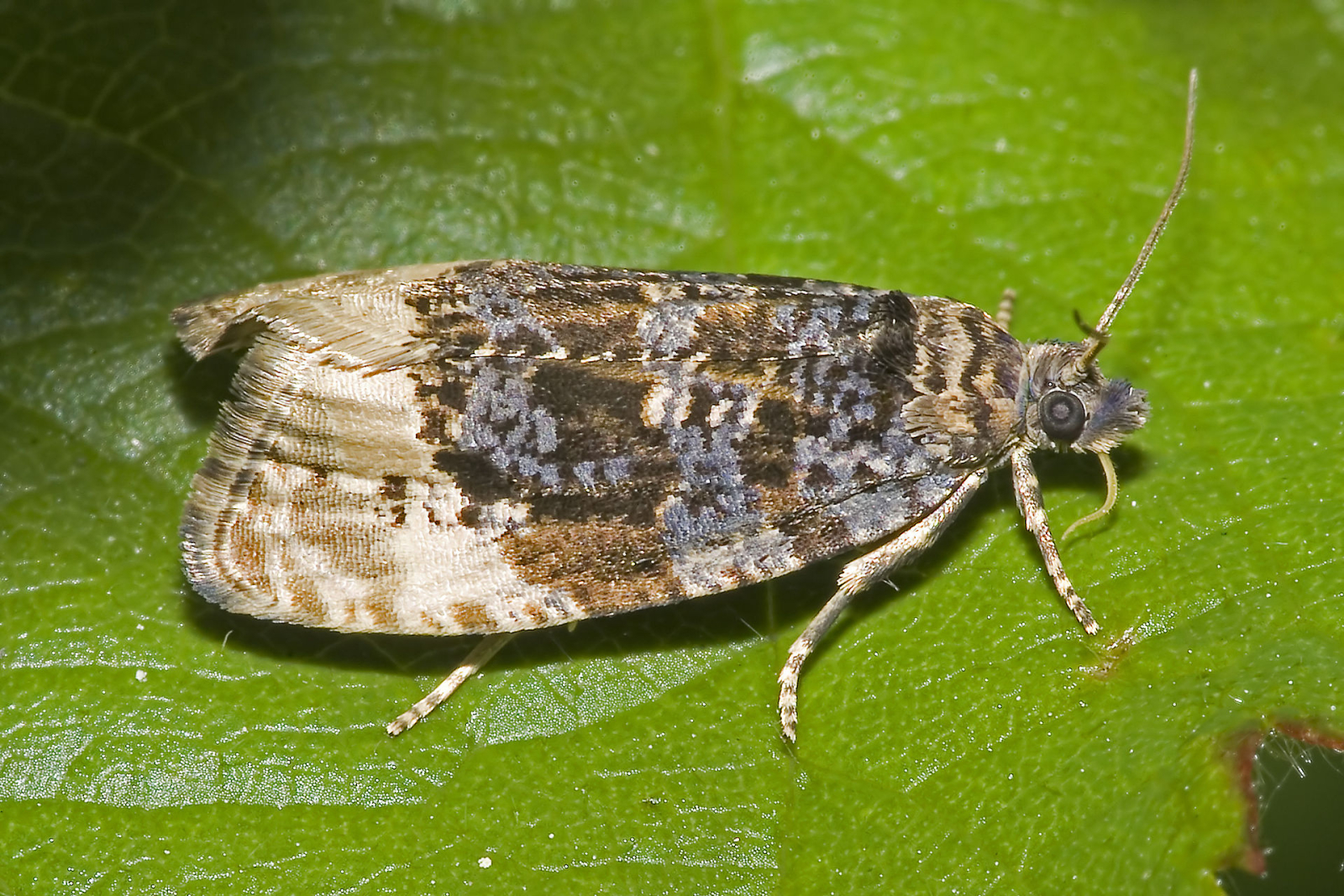 Photos of budworm moths coating trees and roadways in northern New Brunswick may be creepy, but a senior federal scientist says further study is needed to see if the sudden migration warrants costly, targeted spraying.

A senior insect ecologist with Natural Resources Canada says the swarms, featured in widely circulated images on social media, are the result of warm winds that carried the bugs from northern Quebec into the areas around Dalhousie and Campbellton in northern New Brunswick.

However, Rob Johns says it’s too early to determine whether the arrival of the moths — considered to be Canada’s most destructive forest pest — will contribute to an outbreak in his province.

"The question is whether it has any meaning. Just because you have moths moving to an area ... they’re still relatively low densities and a lot of the natural populations of things like birds are going to use those as prey," he said in an interview.

"It doesn’t necessarily mean there is going to be an outbreak."

A true outbreak could be costly. Johns cited studies that indicate a moderate outbreak of the moth throughout New Brunswick could lead to a loss of $4.6 billion worth of trees while a more severe outbreak could cause $6.7 billion in lost woodlands.

But David Coon, a Green Party member of the legislature, said it’s important not to react emotionally to insect outbreaks that may be dealt with by natural predators swooping in for a feast.

He also says it’s important to be cautious about proceeding with large−scale spraying of bacterial insecticides, as research is still underway on the impacts on butterflies and moths that aren’t pests.

"You don’t want to get into widespread, long−term program. While it (bacterial insecticide) is way more selective and doesn’t carry the risk that chemical insecticides did, it’s toxic to a whole class of insects. At some point that’s a concern," he said.

The federal forestry service in Atlantic Canada is studying whether a targeted approach to eradicating the moths, known as a "hot spot" strategy, is an effective response to spruce budworm.

The targeted approach involves spraying the bacterial insecticide Btk or Tebutinozide — also known as "Mimic" — on trees. When ingested by the susceptible caterpillar, the Btk releases substances that poison the insect’s digestive system. Mimic is a growth regulator hormone, which also targets feeding moths.

Johns says while there are indicators that eggs have been laid on the branches in northern New Brunswick, scientists will now examine the density of over−wintering larvae on spruce and fir branches to decide if and where they’d recommend the costly spraying programs.

He estimated they can cost about $45 per hectare, with multiple treatments needed for Btk.

The collection of branches to examine how many larvae are present begins in the next few weeks.

The results are fed into a complex model that involves measuring the number of larvae on a branch and the percentage of softwood trees in a stand of forest, creating an average that might lead to a recommendation to spray.

Johns said the public decisions on spraying would only be made early in January, with most of the spraying occurring in mid to late June of 2017.

He said migrations like the one that set off the social media storm are rare, though they can occur more frequently when there is an major outbreak in Quebec.

There are indicators from a network of citizen scientists who collect the bugs that they reached as far south as Truro, N.S., he added.