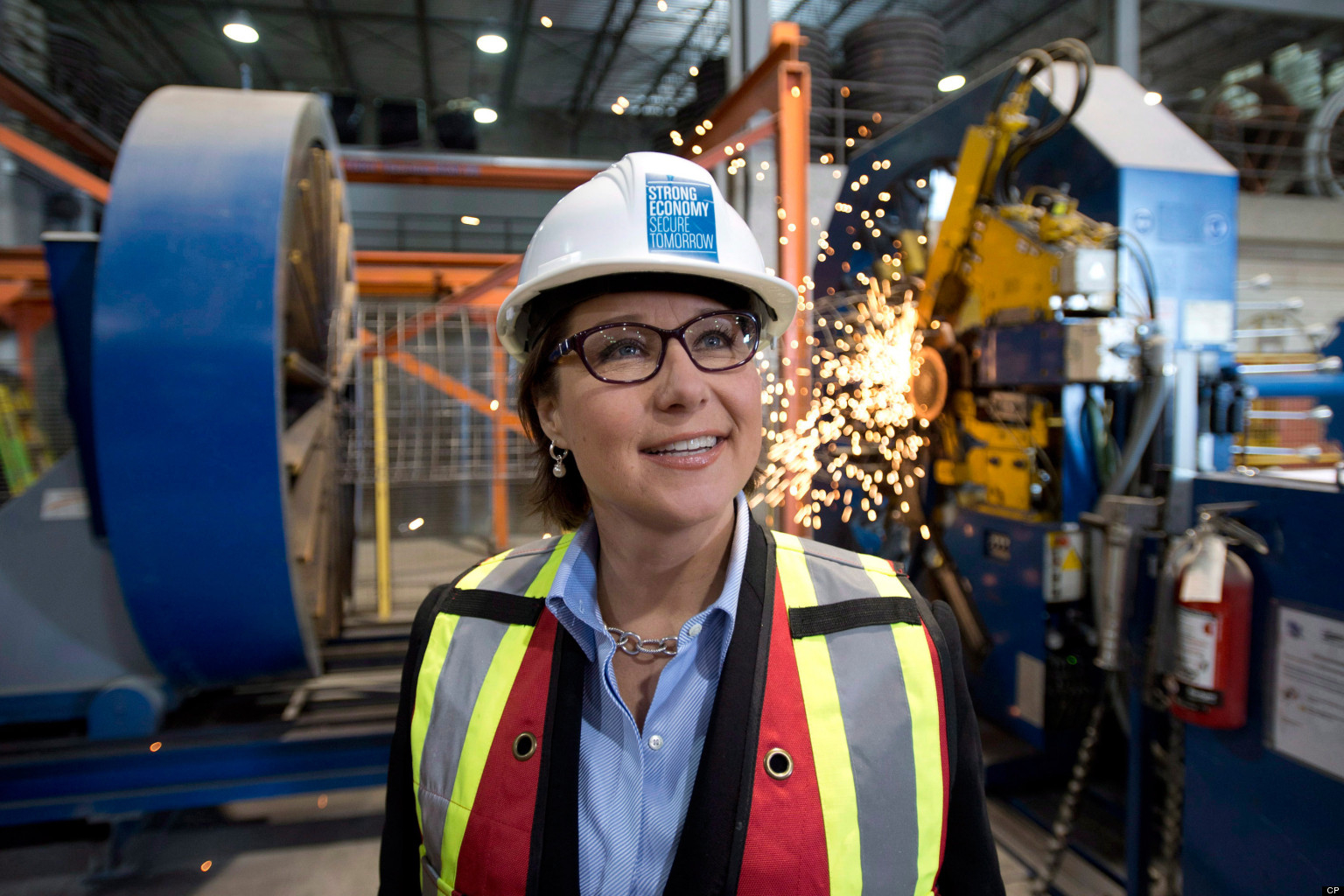 The hottest month ... in the history of human civilization 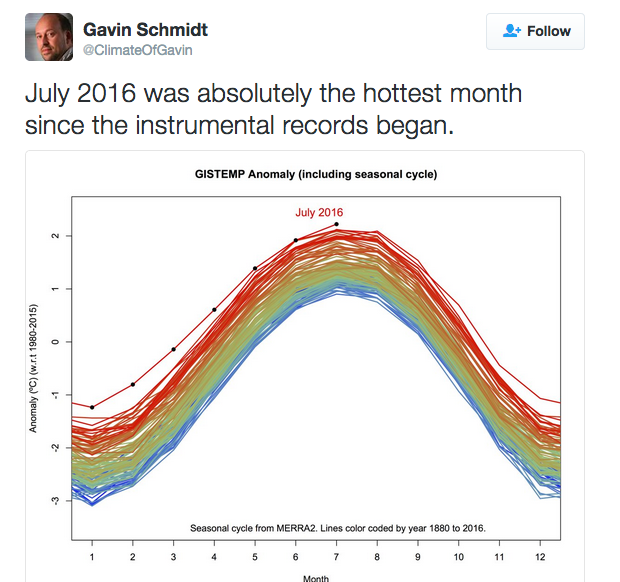 But Clark's not sweating.

She just made a jaw-droppingly irresponsible procrastination announcement on climate (on a Friday afternoon, no less). You could almost hear environmental scientists ripping their hair out as she rolled out The BC Climate "plan". Hey, meaningful results will start kicking in... 15 years from now.

Welcome to “The Bummer Channel.” Climate Change. Premier Clark apparently would like to avoid it. But it persistently intrudes into our end-of-summer lazy days. I get it. It makes me want to head for the beach and pretend it’s not happening/everything’s alright, too. (But as a reader just pointed out to me, it's too hot.) Yeah, a big part of me doesn’t want to bring this up, either but, US government agencies think its fair to say it was the hottest month in all of human civilization.

Every country in the world should be at battle stations right now. The stable climate that allowed us to develop agriculture, cities – civilization generally – is in danger. And the media should be driving the point home.

But at National Observer, we are doing our best to fight against the news crowd rushing to “brain melting irrelevance.”

In the last couple of weeks, we’ve unearthed scandals about the National Energy Board’s Energy East pipeline hearings and we’re the only outlet covering the pipeline hearings on the West Coast. We published a series on the lessons of Germany’s clean energy energiewende.

But we need to do much, much more. And we need your help to pull it off. Please, subscribe to National Observer.

Let’s be sure we’ve done all we can so that summer remains a season we look forward to.