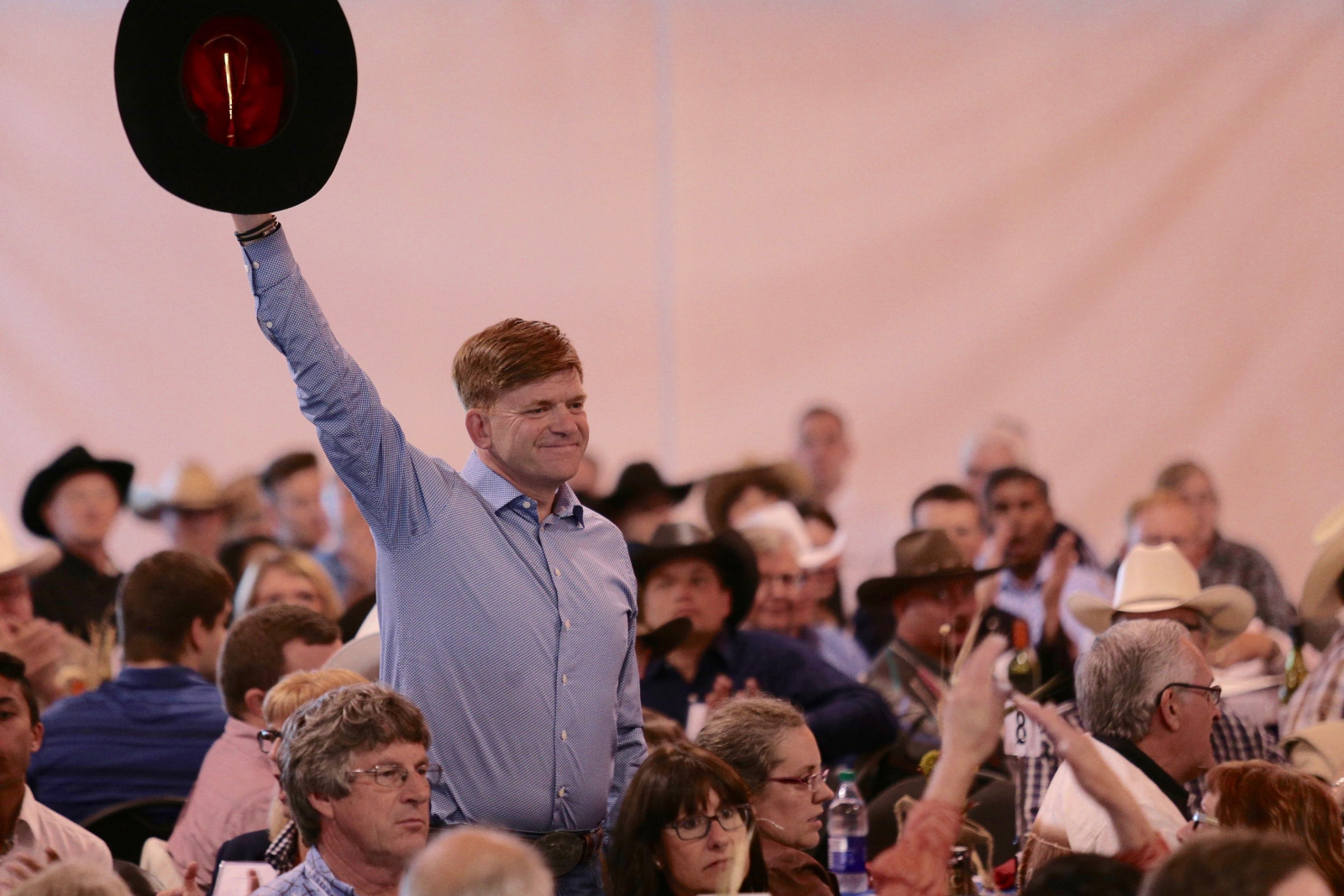 A coalition of business groups and large unions came out together in defence of TransCanada's Energy East pipeline project Friday and said it will spur economic development and job creation.

Representatives from several business federations and two construction unions made their announcement just days before the National Energy Board holds hearings on the pipeline on Monday in Montreal.

Energy East is a 4,500-kilometre pipeline that would see crude oil transported from Alberta to Eastern Canada.

It has become controversial in Quebec with many politicians and activists coming out against it due to environmental concerns.

Coderre said he was alarmed by a report based on evidence uncovered by National Observer that two National Energy Board commissioners had met with Jean Charest to discuss the pipeline while the former Quebec premier was a lobbyist for TransCanada (TSX:TRP).

Speaking to CBC Calgary re: need for independent approval of #EnergyEast, free from interference by Denis Coderre. pic.twitter.com/JfloCjN5y8

Michel Leblanc, president of the Montreal Board of Trade, told reporters the coalition, while favourable to Energy East, recognizes there is a long regulatory process the project needs to follow before getting the green light.

After the hearings, TransCanada's proposal will have to be subject to a separate evaluation by Quebec's environmental review agency.

"We're not giving (TransCanada) a free pass today," Leblanc said. "We're just telling them that we support the project — but there is going to be a (review) process."

Hearings take place in Montreal all next week and in Quebec City the week of Oct. 3.