TransCanada distances itself from Charest over Energy East 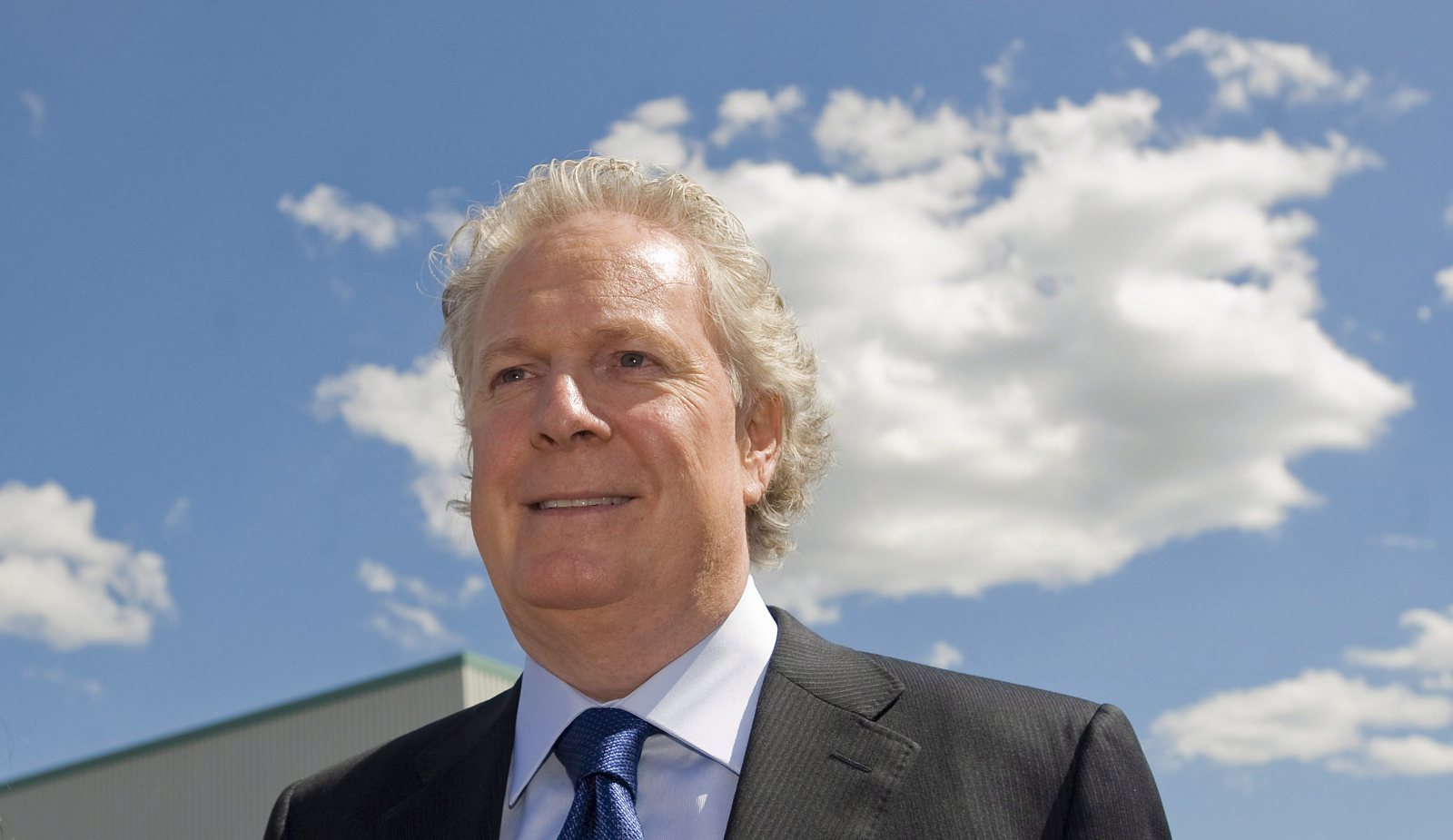 The National Energy Board's review of the Energy East Pipeline heads to hostile territory Monday when it resumes in Montreal, where the city's mayor has called for the process to be suspended.

Denis Coderre, who has long opposed the $15.7-billion project, is scheduled to be the first to speak at the public hearings.

But he has said he is "not comfortable" with the review following revelations, uncovered by National Observer, that former Quebec premier Jean Charest met last year with the board chairman and two review panel members while working as a consultant with TransCanada (TSX:TRP), the proponent behind the 4,500-kilometre pipeline.

"I'm not sure of the impartiality of the process," he said Thursday. "I think they should take a break and look seriously at how it's done."

Steven Guilbeault, spokesman for environmental group Équiterre, said he has similar concerns even though his organization, as well as municipal leaders, First Nations representatives and others, also met with commissioners in advance of the hearings.

"I'm not saying that there is a conflict of interest, but certainly you want people to have trust in these processes," he said, adding that he told commissioners at the time that the meetings were unusual.

"Perceptions are very important (and) right now there is a perception that there is a bias."

He said the commissioners who participated in the meetings should recuse themselves or the NEB should ask them to step aside and replace them.

The NEB said last week it was accepting written comments until Sept. 7 on motions calling for two of the three people who met with Charest to step down from the panel over perceptions of bias. The board said it would consider those submissions and establish any further steps, if necessary.

The NEB has said that at no time during meetings with Quebec stakeholders did NEB officials permit any inappropriate discussions on pipeline projects under review.

Guilbeault said a suspension of the proceedings would allow TransCanada to complete its application, which he said fails to explain how the company plans to cross the Ottawa and St. Lawrence rivers.

With more than 60 per cent of Quebecers depending on the St. Lawrence for their drinking water, concerns about spills are driving opposition to the project in Quebec, he said.

Louis Bergeron, TransCanada's Quebec vice-president, acknowledged that the Calgary-based energy company faces a "big challenge" given the number of opponents in the province, which include more than 300 municipalities, First Nations and the Quebec Farmers' Association.

"I understand that it is of concern (among citizens), but I cannot change the past," he said, referring to the Charest meeting which TransCanada says it didn't initiate.

"We are in a new phase of the project and Mr. Charest is not present."

TransCanada has repeatedly declined to say whether any of its employees were aware of the meeting.

The chief of the Mohawks of Kanesatake, Serge Simon, said he plans to question the legitimacy of the board when he speaks before the hearing.

"They have no credibility to speak to the First Nations," he said.

Simon said the project requires First Nations consent, something that was raised by Mi'kmaq communities at the public hearings earlier this month in New Brunswick.

"These are our lands. We never ceded them. We never surrendered," he said.

While the pipeline has fomented dissent from some, others including business leaders and some construction industry unions have backed the project, saying it would create jobs and be a boon for the national economy. Other supporters say it would also help get Alberta's land-locked crude resources to markets overseas.

The NEB plans additional hearings in several other cities including Quebec City before concluding in Kingston, Ont., in December. Quebec will hold its own environmental hearings.

The board must submit its report by March 2018 after which the federal cabinet will have the final say on the project.