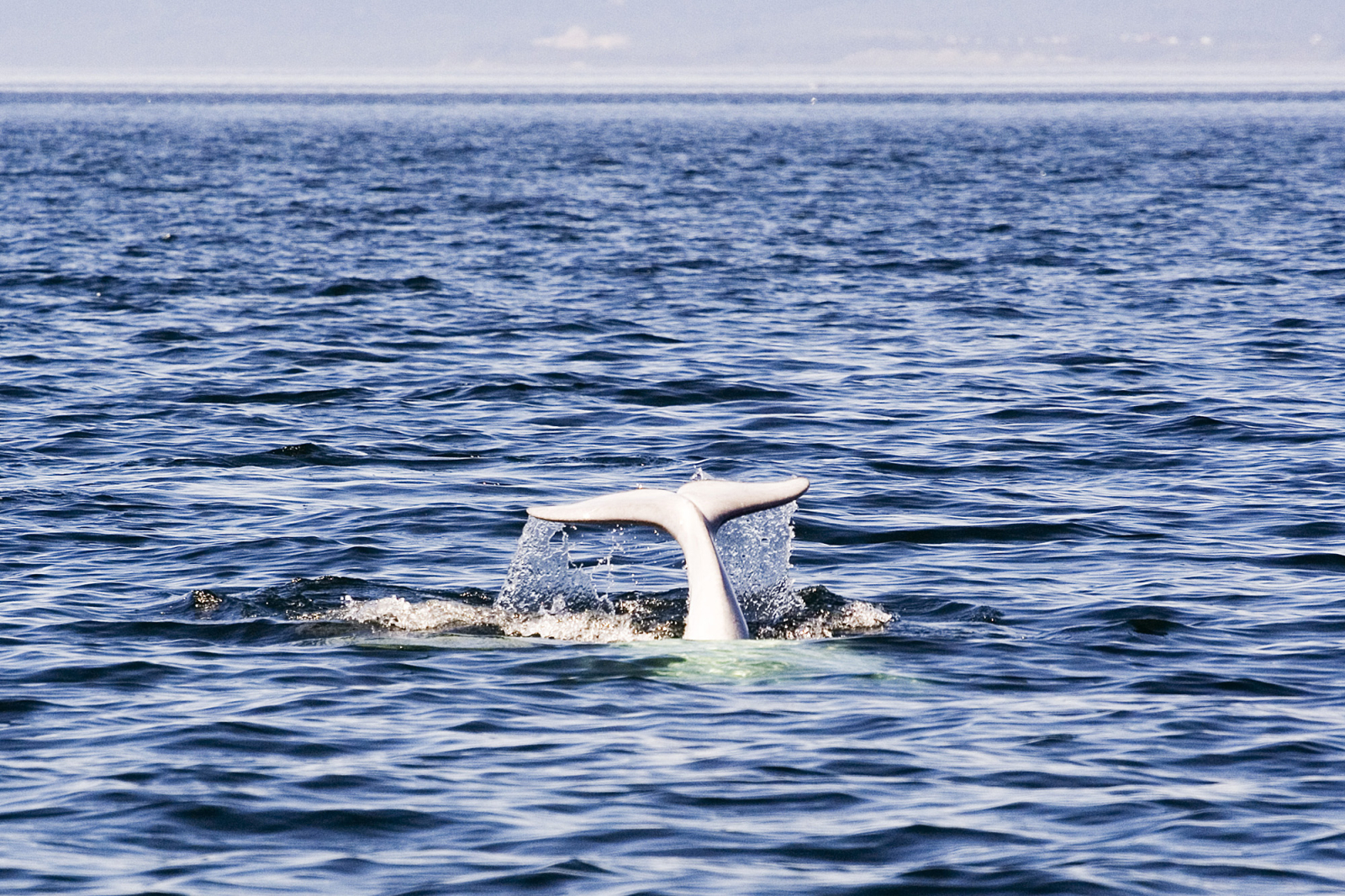 A Beluga whale in the St. Lawrence River, one of the species the Canadian government suggested be protected by the Species at Risk Act. Photo courtesy Luca Galuzzi.
Previous story
Next story

From beluga whales to sea turtles to the Atlantic Mud-Piddock, the Canadian government proposed 12 aquatic species be protected under the Species at Risk Act on Monday, adding to the over 100 species currently protected by the legislation.

Minister of Fisheries, Oceans and the Canadian Coast Guard Dominic LeBlanc said in a press release that actions taken by his government to protect vulnerable species demonstrates “our commitment to nurturing Canada’s wildlife and biodiversity.”

"We promised to respond quickly to the advice of scientists, and today's announcement demonstrates that we will follow through on that promise,” LeBlanc said.

The at-risk belugas are those present in Cumberland Sound and the St. Lawrence Estuary. Leatherback sea turtles in both the Pacific and Atlantic Oceans were also proposed, along with Loggerhead Sea Turtle and seven other aquatic species.

Assessments made by the Committee on the Status of Endangered Wildlife in Canada, along with advice from other scientific sources, public, and First Nations consultation, are used to make the final decision on whether or not a species is added to the protected list.

If these species are listed as protected, government agencies will work with scientists, industry, fishing organizations and Indigenous groups to determine how to help these species survive and, ultimately, recover.

According to a press release sent out by the Ministry of Fisheries, Oceans, and Canadian Coast Guard, Canadians can provide comments on the species’ listing for 30 days.