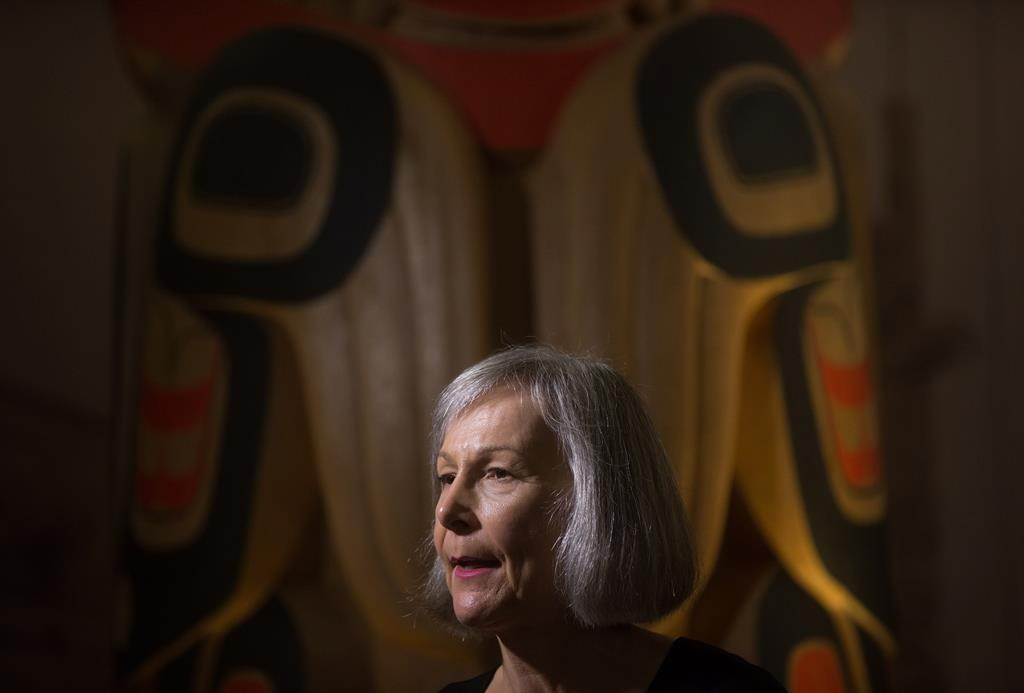 VANCOUVER — When Marion Buller looks back on the Saskatchewan First Nation territory where she spent her summers growing up, some of her childhood friends are no longer there.

They are aboriginal women who went missing or were murdered, part of a tragic phenomenon in Canada that Buller is now tasked with examining as head of a national inquiry.

"When an indigenous woman is murdered or goes missing or is lost, we all lose."

The commissioners have broad latitude to develop the inquiry process. Buller said many details have not yet been decided but they will meet next week in Vancouver to set priorities and tackle the terms of reference.

But she said she hopes to create a setting for families that is comfortable and respectful, and that ultimately the recommendations produced in a 2018 report will be acted upon.

"I hope the end result will be a list of concrete, workable, usable recommendations that will lead to positive change," she said.

Some families and advocates have already expressed concerns about the terms of reference, including that the commissioners will be able to recommend that police reopen cold cases but will not have the power to compel them to do so.

Buller said she expected to hear concerns from families about police, but that information would be used to identify structural causes of weaknesses in the system.

"I certainly understand the families' concerns about reopening cases. However, that's a decision to be made by politicians, not by me," she said.

Buller said the inquiry could hold some private hearings or take statements one-on-one in First Nations communities, and would not compel any family member to speak if they didn't want to.

Her message to families was simple.

"We don't want to hurt you, and we'll be respectful," she said. "It's very important to remember in all of this that there are real people and we can never lose sight of that."

Buller grew up in Toronto but spent summers in Saskatchewan as a member of the Mistawasis First Nation. In 1994, she became B.C.'s first female aboriginal judge, and about a decade ago established the province's First Nations Court, which holds bail and sentencing hearings for aboriginal people with a focus on community and healing.

She said she always knew aboriginal people were over-represented in prisons and courtrooms in Canada, and saw joining the legal profession as an opportunity to change things for the better.

Dawn Lavell-Harvard, president of the Native Women's Association of Canada, has been a vocal critic of the terms of reference. On Wednesday, she said she still has concerns about the inquiry being unable to require police to reopen cases and about supports for families.

Lavell-Harvard said she has asked for a meeting with Buller and hopes to hear back from her.

"This is where the real test comes, when we start having these conversations ... and we start, hopefully, rolling up our sleeves and doing some of the work that needs to happen to make sure this is the inquiry that families need."

Cheam First Nation Chief Ernie Crey, whose sister Dawn's DNA was found on the farm of serial killer Robert Pickton, said he was impressed with Buller and he encouraged aboriginal leaders and families to support the inquiry.

"I know her reputation in the community and it's a very good reputation," he said. "When she makes these kind of commitments, along the lines that it's going to be a meaningful inquiry, I take her at her word and I think she will make sure that's done."