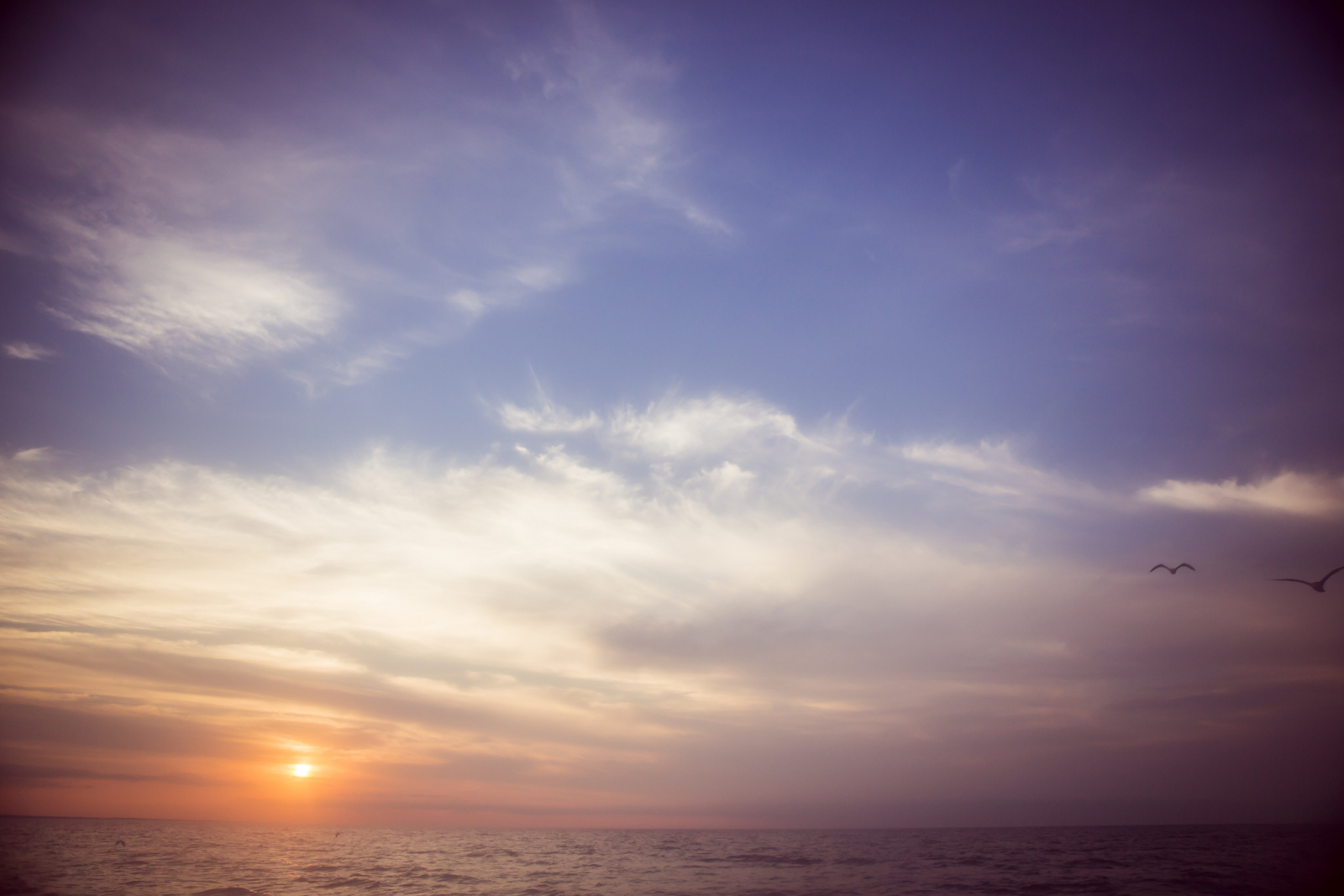 The sun sets on the Atlantic Ocean on a late summer night. Photo by Kris Krug, reprinted with permission from https://www.flickr.com/photos/kk/
Previous story
Next story

Ocean research on Canada's East Coast received a major boost Tuesday when the federal government announced nearly $94 million in funding over seven years for a new institute based at Dalhousie University in Halifax.

Treasury Board President Scott Brison said the money for the new Ocean Frontier Institute (OFI) will allow Dalhousie to join with Memorial University in Newfoundland and Labrador and the University of P.E.I., along with eight international institutes.

"It's national recognition of the importance of oceans to our country," said Martha Crago, Dalhousie's vice-president of research.

"It's very important economically that we understand what's happening, so we don't let the rich resources of the ocean disappear on us and so that we use them in a sustainable manner."

Crago said the funding would broaden ongoing research on a scale that's "never been seen before."

The institute will focus on researching ocean and ecosystem change, such as acidification, and on developing innovations related to sustainable fisheries and aquaculture.

It will bring together international scientists, students and private sector companies in collaboration with some of the world's leading ocean institutes, including the Woods Hole lab associated with MIT and the Lamont Doherty lab at Columbia University.

Work will also be shared with three federal departments, the Royal Canadian Navy, and the Nova Scotia Community College.

In addition to the federal money, there is $125 million from provincial governments and partners, including a donation of $25 million from Nova Scotia businessman John Risley, making the $219-million investment one of the largest in the ocean science sector.

In a statement Risley said it is important to bring together Atlantic Canada's research community.

"I have every confidence that the OFI can become an engine for regional economic growth and firmly establish us as global leaders in ocean science," he said.

Crago said the institute would provide researchers with access to resources that weren't available before, such as top-of-the-line German research vessels.

"We will be accessing those vessels in a different way than we would have been able to if we hadn't been all partnered together," she said.

The institute's new CEO is Wendy Watson-Wright, a former assistant deputy minister of science at the Department of Fisheries and Oceans. She said the prospects for the institute's work are exciting because of the simple fact that so little is known about the world's oceans.

"We can't solve issues or find solutions for ocean issues one institute at a time or one country at a time," she said. "I think the whole transnational nature of OFI will be an example to the rest of the world."

Megan Leslie: Solutions are here to protect oceans if we move fast