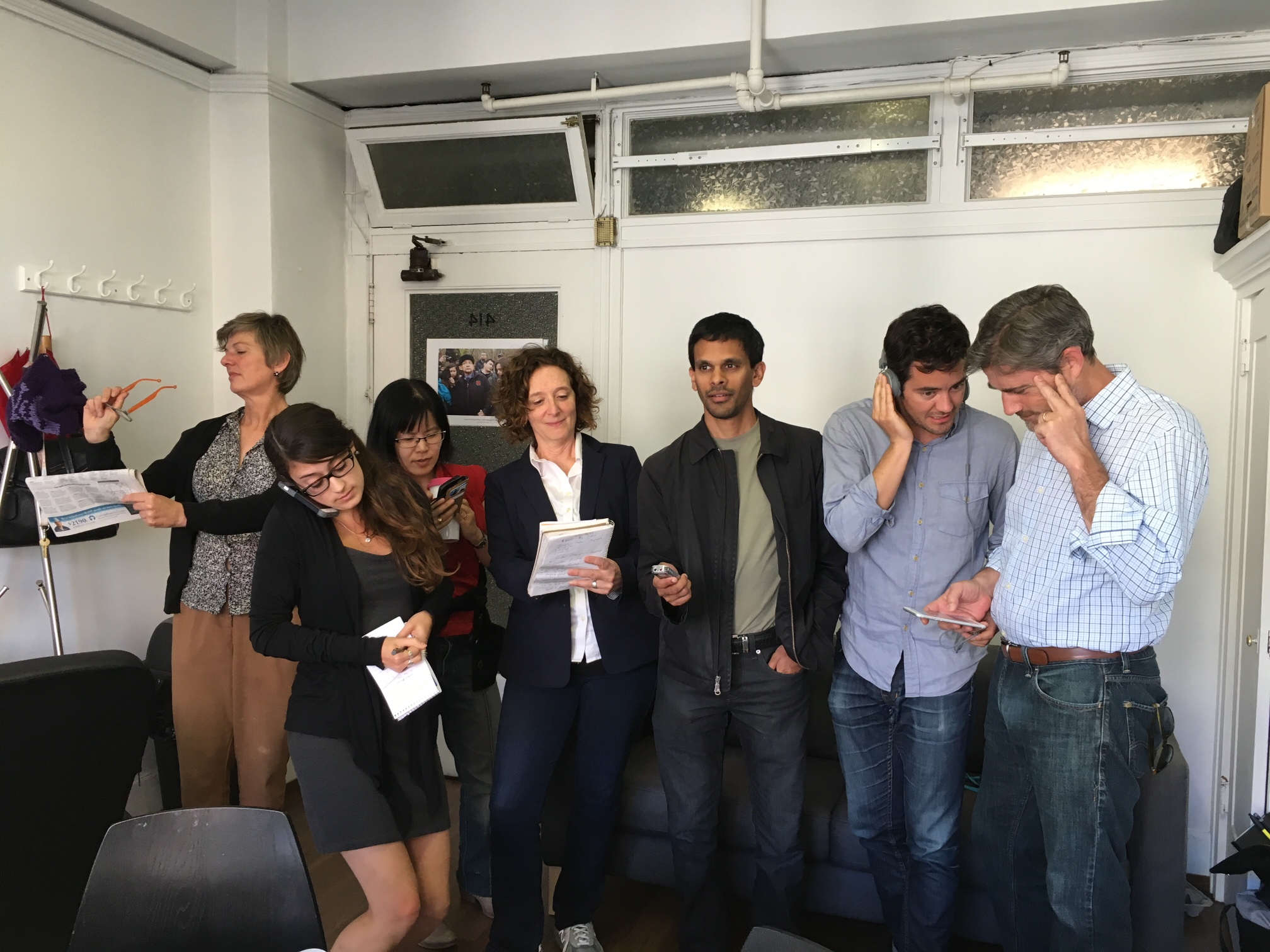 National Observer is shortlisted along with Toronto Star, CBC News, CTV News, and CTV News Calgary for Canadian Online Publisher Association's (COPA) prestigious 2016 award for 'Best News Website'. Launched in May 2015 by the team that brought you Vancouver Observer, National Observer was nominated in two other categories as well, for best column and best news coverage.

National Observer is the only new media organization to make the final cut in the best website category.

"It's pretty amazing when you think about it," said Linda Solomon Wood, National Observer's founder and editor-in-chief. "These are some of the biggest, best-funded media companies in the country we're competing with for the award. Compared to ours, their funding is huge. And yet our talented team has made this happen through thinking outside the box about what a news site can be."

Bruno De Bondt, National Observer's lead developer, is named in the nomination for Best News Website along with Solomon Wood. De Bondt is Belgian-born and now lives in Vancouver. He has been working for news organizations since 2004 and has has a degree in journalism from the Journalism School of Utrecht in the Netherlands. He co-authored Media Activism: Don't hate the media, be the media as well as Using Drupal, published by O'Reilly. De Bondt and his partner, Ariane Khachatourians, also run Textillia, an online sewing and fabric community and database.

National Observer is shortlisted in two other categories as well.

Sandy Garossino's YELLOW STAIN: The bystander bigotry of newspaper endorsements is a contender for 'Best Blog or Column,' competing against Macleans, Winnipeg Free Press and Desmog.ca.

National Observer reached 10 million people across Canada in its first year. Its biggest audience comes from Toronto, with Vancouver, and Ottawa following close behind.

Mike De Souza joined the publication in January of 2016, eventually assuming the role as Managing Editor from Jenny Uechi, who shifted to reporting on the Syrian refugee crisis.

"Watch out," Solomon Wood, said. "This was just our first year."