Opinion: Is the oil patch using blackmail for pipelines? 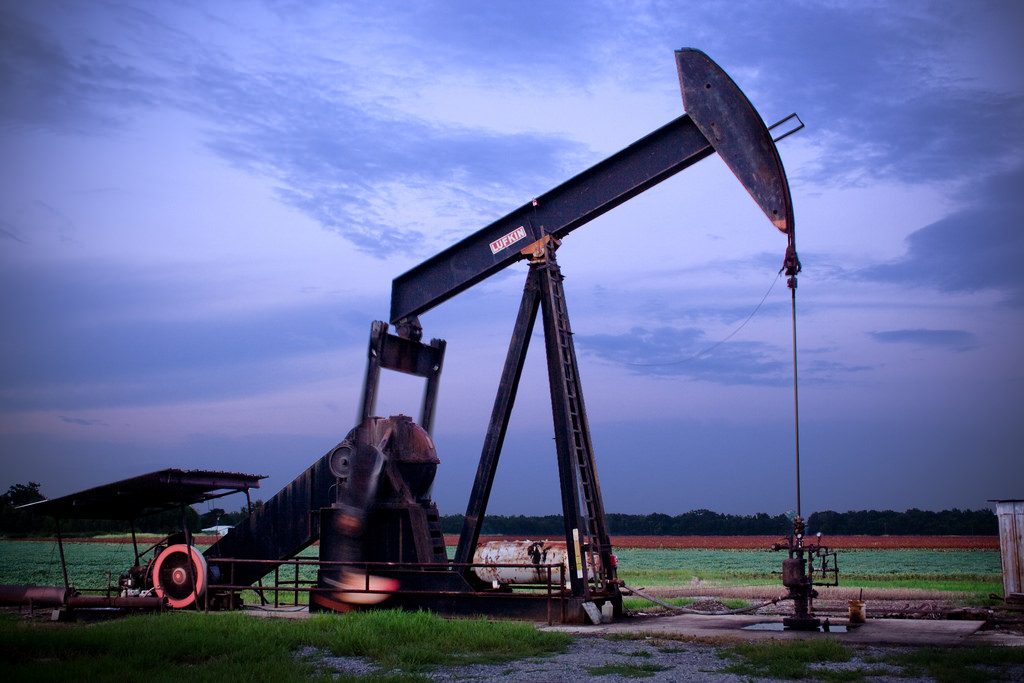 We recently found out that a "group that represents oilfield service and supply companies asked Ottawa earlier this year to use equalization payments as leverage to get reluctant provinces onside with pipeline projects."

Mark Salkeld, president of the Petroleum Services Association of Canada, recommended that Ottawa “amend equalization payment criteria such that transfer payments can be reduced or forfeit if a recipient province refuses transit of extra-provincial goods and/or products, or unduly impedes another province’s market access, including unreasonable delays to transportation infrastructure project.”

In the first place, equalization payments are an intrinsic part of the Constitution of 1982; the spokesman for the Petroleum Services Association of Canada is suggesting something illegal, according to the fundamental laws of the country.

Secondly, many groups in Quebec demanded that the National Energy Board (NEB) panel for the Energy East project and its president should not be allowed to hold public hearings since they had secret meetings with Mr. Jean Charest, a consultant of TransCanada Pipeline at the time. They've had to recuse themselves since then.

Does Mr. Salkeld really consider that demanding a fair and ethical process under the law constitutes “unreasonable delays” and should warrant withdrawal of equalization payments?

This is not the first attempt by fossil fuel companies to use equalization payments to blackmail citizens and governments. Michael Binnion, CEO of Questerre Energy and president of QOGA (Quebec Oil and Gas Association) made a similar pitch in April 2013.

May I remind Mr. Salkeld and Mr. Binnion that here in Quebec, we are working overtime to get rid of corruption and collusion; these efforts can be observed in investigative journalism such as Radio-Canada's “Enquête,” the Charbonneau Commission and UPAC (permanent police unit against corruption). Would Mr Salkeld claim that fighting corruption and collusion with "due process of the law" is equivalent to “unreasonable delays”?

Before using the threat of equalization payments as a “poke in the ribs” to provinces such as British Columbia and Quebec, perhaps the petroleum industry should rethink its own dependency on subsidies.

It should be aware that it too is vulnerable to budgetary policy. In Canada, federal and provincial taxpayers subsidize the fossil fuel industry to the tune of $3.3 billion a year in cash handouts or tax breaks. The federal government's share is $1.3 billion.

In other words, a percentage of the federal income tax that I pay each year helps the already rich oil industry. True, my tax dollar helped Ontario's automobile industry during the recession of 2008. That's OK.

But why should my tax dollar help the oil industry instead of the renewable energy sector? Promoters of free enterprise regularly claim that subsidies are for inefficient companies that don't deserve to survive! So, why do we give those billions to the oil industry?

I'm not the only one who believes that subsidies for the oil industry should be a thing of the past. An August 29 article in Reuters stated that "insurers with $1.2 trillion under management called on Tuesday for the Group of 20 to set a timetable to phase out subsidies for fossil fuels by 2020 when they meet at a summit in China this weekend." To be consistent with the Conference of Paris, the governments of the G20 must end costly tax subsidies to the fossil fuel industry.

Over and above the call to remove equalization payments for provinces who question its pipelines projects, the arrogance of the petroleum industry is apparent when it applies brutal blackmail to browbeat legitimate and duly elected governments to do its bidding evoking ISDS (Investor state dispute settlement) clauses in chapter 11 of NAFTA.

Last year, President Obama rejected Keystone XL because he determined it was not “in the best interest” of his country. With many options possible, his administration chose one course of action for the good of the U.S.. Future historians will decide if he made the right decision. As in any public policy made for the common good, some people are happy with this decision; others are not. Such are the political realities of a free, open and democratic country.

Unhappy with this decision, TransCanada Pipelines chose to directly challenge the sovereignty of the government of the United States with a $15 billion lawsuit. As the public affair program TTIP, Might is Right explained last October, these ISDS clauses are often used to steamroll any government who dares to put the interest of people ahead of big money's. If the American democracy won't accept its pipeline, then TransCanada Pipelines demands that American taxpayers pay $15 billion; the Energy East pipeline cost happens to be $16 billion. What arrogance!

Speaking of ISDS clauses, last March 16, 2016 in Lévis, Quebec, during the Quebec's environmental hearings agency hearings, Patrick Bonin of Greenpeace asked Louis Bergeron, vice-president of Energy East for Quebec and NB, if his company would refrain from suing Quebec or Canada under NAFTA's chapter 11 if its pipeline should be rejected.

Bergeron dodged the question. In other words, if questionable actions behind closed doors won't do the trick, TransCanada Pipelines won't rule out undermining a government's self-determination with judicial and financial blackmail.

Honesty is the best policy. With that in mind, my parents and my teachers taught me that the law is the supreme example of fairness in society. Furthermore, my readings, many rooted in the fifth report of the IPCC, have convinced me that humankind must head rapidly towards a low carbon economy in the 21st century. These are my values. On the other hand, does the use of financial blackmail based on the withdrawal of equalization payments and ISDS clauses to promote its 20th century infrastructures represent the real values of the petroleum industry?

A poke in the ribs:' Group pitches equalization for pipelines to Ottawa