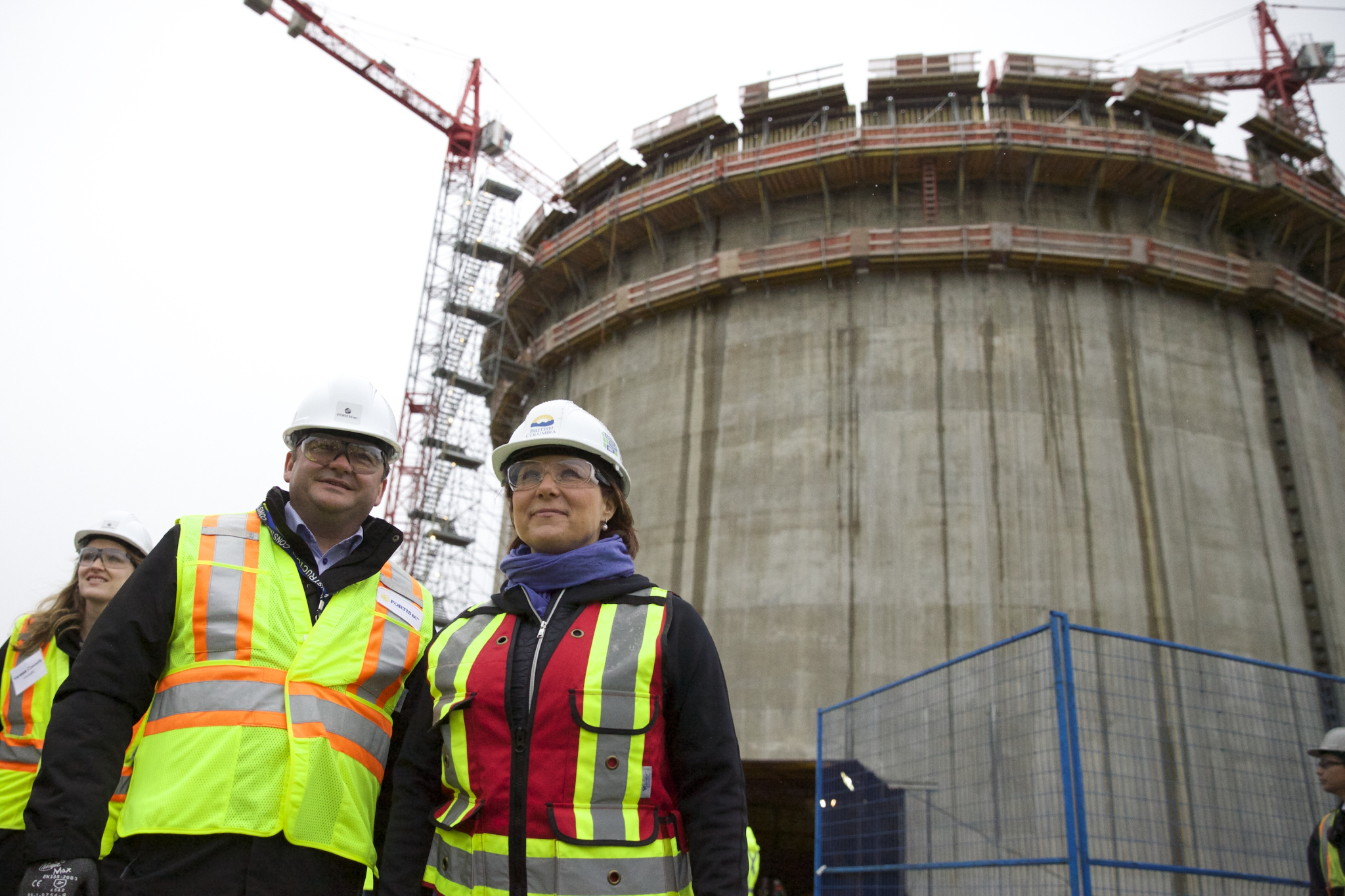 As the federal Liberals try to come up with a way to price carbon that will appease 13 fractious provinces and territories, a prominent academic has a message for them — don't bother.

Carbon prices high enough to make a difference would doom any government foolish enough to impose them, says Mark Jaccard, an energy economic with Simon Fraser University in British Columbia.

"Report after report is coming out on emissions pricing, but never saying what that price should be," said Jaccard, co-author of a research report released Tuesday.

Jaccard concludes that to force Canada to meet the goals it agreed to at the Paris climate summit, that price would have to be $200 a tonne. No government in the world will set that, he said.

B.C. has frozen its carbon tax at $30 a tonne. Alberta has no plans to go beyond that level. Governments in France and Australia have already cancelled carbon taxes in the face of public opposition.

Jaccard points instead to a tool that is already reducing carbon in some of the world's largest economies — regulation.

"Taxes are more difficult than regulation."

Ottawa is grappling with climate-change policy in advance of an expected federal-provincial meeting on the matter later this year. Canada is on the hook to devise a way to meet its Paris goal of 30 per cent carbon reduction over 2005 levels by 2030.

Cabinet ministers have mused about imposing a national carbon price, while Prime Minister Justin Trudeau has suggested regulations could be part of the mix.

Jaccard proposes what he calls flexible regulations on industries, vehicles and power generation that focus on setting caps or standards rather than imposing solutions.

The regulations would phase out coal-fired power, require car builders to sell an increasing number of zero-emission vehicles, force trucks and buses to use more biodiesel and would cap the amount of carbon manufacturers are allowed to release per unit of production.

Similar standards are already being used successfully in places such as California to reduce greenhouse gases, Jaccard said. Economists calculate that all but about 10 per cent of that state's emissions reductions have come about because of regulations.

Jaccard, too, has done some math. If those rules were put in place, Canada could meet its Paris target with a relatively low carbon price of $40 a tonne, he said.

Economists often argue that pricing carbon is more efficient because it lets consumers make their own decisions about how much energy they want to use. But efficiency is not the same thing as effectiveness, said Jaccard.

"Economists love to chant about that, but economists don't have to get re-elected."

Jaccard acknowledges that carbon regulations don't mean a price isn't being paid. They simply hide it.

Using regulations to de-carbonize Canada would increase the price of a litre of gas in Ontario to about $1.70 by 2030 from just under $1, he writes. Electricity in Alberta and Saskatchewan — the two most coal-dependent provinces — would rise up to 18 per cent. It would cost about $10 more to produce a barrel of oilsands oil.

But they could just work, Jaccard said. And they would be a lot less likely to destroy the governments that introduced them.

"Climate policy is so difficult, (but) there are ways of doing it that get around the irrationality of human reaction to taxes."