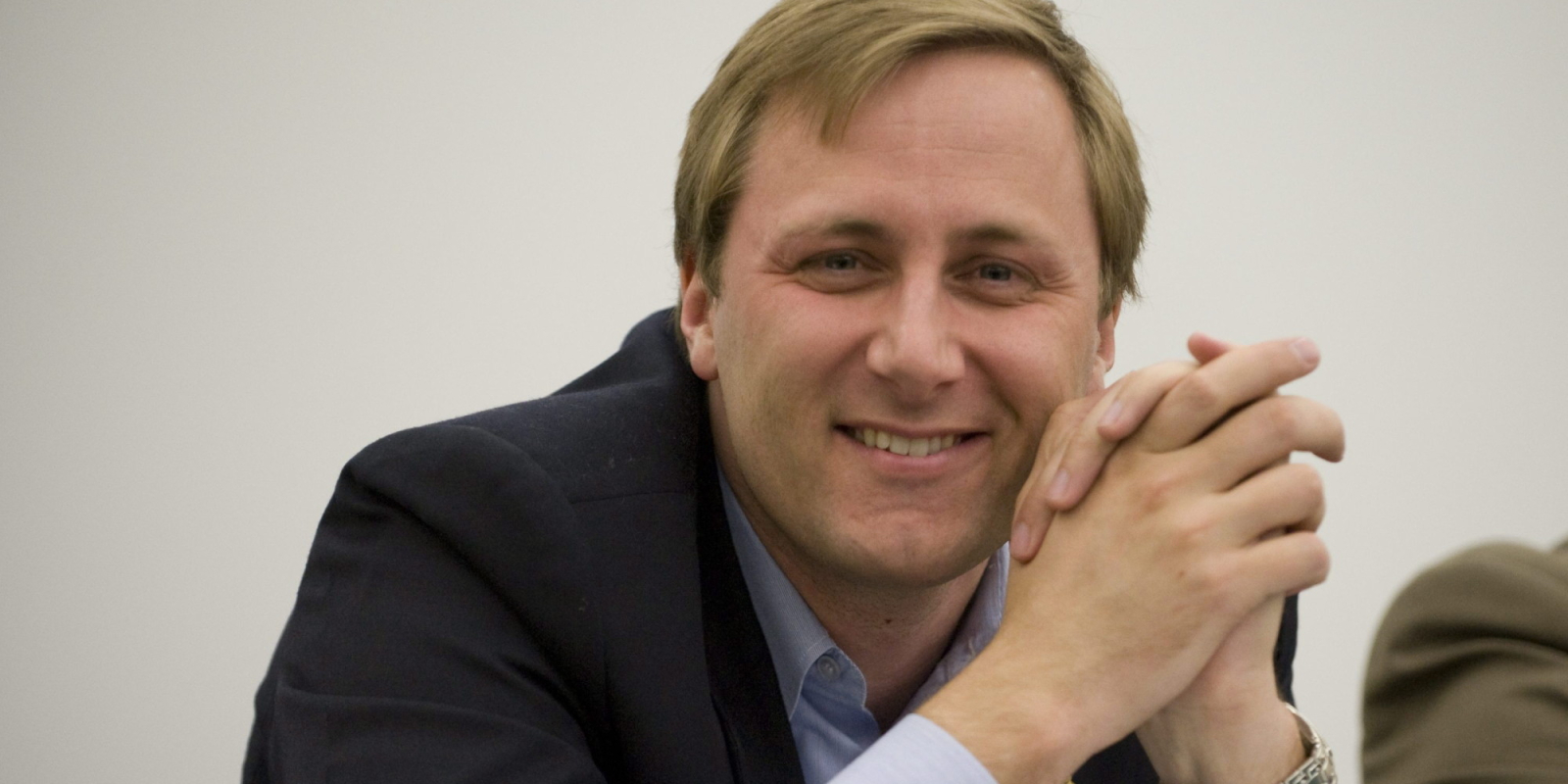 Saskatoon-University MPBrad Trost speaks at a candidate's forum at the University of Saskatchewan in Saskatoon on April 21, 2011. File photo by Canadian Press.
Previous story

Trost joined a couple hundred parents gathered outside the provincial legislature to protest Liberal changes to the way sex education is taught in the province.

Unlike at their previous rallies, the protesters also lashed out at Progressive Conservative Leader Patrick Brown, whose flip-flopping on the issue has made him a target of the ire of many social conservatives.

Trost, known for his opposition to same-sex marriage, was one of the guest speakers at the protest.

"We in Canada, when we have taken away those rights from parents we have had a disaster each and every time. The most tragic incident in our history was the residential schools and that was the underlying problem: parental rights were not respected."

About 150,000 First Nations, Inuit and Metis children were taken from their families and forced to attend government schools. The Truth and Reconciliation Commission heard graphic testimony from survivors who detailed physical, sexual and emotional abuse at the schools.

Trost said after his speech that the Ontario sex-ed curriculum is "not nearly" the same level of seriousness as residential schools, but "the underlying principle is the same."

He was hesitant to comment on the controversy surrounding Brown, his former Conservative caucus colleague, but said his "personal friend" has always been "a shy guy when it comes to policy and things like that."

Brown told social conservatives last year that he would "repeal" the curriculum — a promise he never made publicly. A letter went out under his name last month in a Toronto byelection saying he would "scrap" the curriculum if elected premier, but Brown disavowed it in an op-ed days later, saying he hadn't seen it and that he now supports the changes.

Social conservatives have since produced emails that appeared to suggest Brown was aware of the promise to scrap the updated curriculum. Tanya Granic Allen of the group Parents as First Educators says she had discussions with Brown's chief of staff during the byelection about what commitments the leader could make to win her group's support.

Brown said Wednesday they're upset he has changed his position.

"It's their mission now to make life difficult for those that oppose them," he said.

"I've made my position very clear on sex education. It is today what it was when I wrote my op-ed, that I support an updated curriculum."

"Patrick Brown, I supported him," he said. "I want my $10 (membership fee) back because it was taken from me in a fraudulent manner."

The curriculum was implemented last year and all of the three major party leaders now support it, but the protesters insist it is age inappropriate.

"(Premier Kathleen Wynne) does not get to tell us parents what our children will learn, we tell her what they will learn," Granic Allen said. "Most parents don't want their kids indoctrinated by the state and whatever new fad is taking hold of society these days."