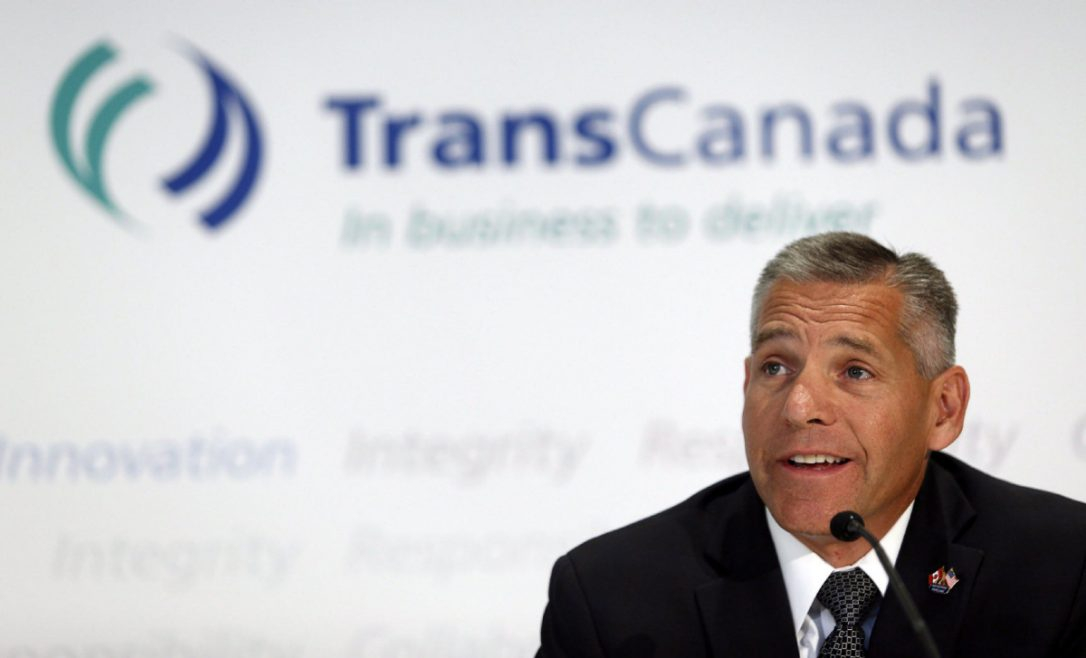 It isn't easy for French-Canadians to find information about the largest pipeline ever proposed in the country.

More than a month after National Observer reported that TransCanada Corp., the Calgary-based company proposing the project, hadn't translated its own Energy East website features to allow francophones to search for keywords, the problem still hasn't been solved.

Millions of French Canadians live along the route of the proposed 4,500 kilometre Energy East pipeline, but the lack of access to French-language information has prompted complaints and a legal challenge from critics who say the federal regulator, the National Energy Board, should have delayed the start of its review process and public hearings because TransCanada's application was incomplete.

TransCanada's 38,885-page application, filed to the National Energy Board in May, can be browsed by topic using keyword searches on the NEB's English website, but the same online feature doesn't exist for TransCanada's translated equivalent, www.oleoducenergieest.com.

When National Observer reported the story mid-August, critics from legal, environmental, and francophone communities called it a "double-standard" that put francophone stakeholders at a major disadvantage in evaluating the pipeline. At the time, TransCanada said the oversight would be fixed within “days possibly,” but on Tuesday, said it couldn't provide a timeline for solving the problem.

"It’s a question of the documents," spokesperson Tim Duboyce explained. "The equivalent of 38,000 pages — there’s a lot of information in there, and because of the platform that it’s operating on, it all needs to be catalogued.”

Duboyce said TransCanada engineers, who have known about the problem since before National Observer reported it, are committed to completing the task and are providing him with regular updates. He admitted that the Calgary-based company had indicated "some hope of being able to resolve this more quickly" than it could.

Hearing suspension a "blessing in disguise"

The Energy East pipeline is a $15.7-billion proposal that, if approved, would carry up to 1.1 million barrels of oil per day from the Prairies through Quebec and into New Brunswick for overseas shipping. It is the largest pipeline project ever proposed in Canada, and would cross almost 3,000 tributaries and lakes while it pumps bitumen for export.

Oil producers and some business leaders believe the pipeline holds the key to jobs and growth in a sector that has been hammered by slumping global commodity prices, while environmentalists, First Nations leaders and some local mayors have fiercely opposed the project, warning it could lead to spills and prevent Canada from doing its fair share to fight climate change.

The NEB hearings for the project which began this summer in Atlantic Canada and Quebec, have been suspended as a result of conflict of interest allegations against members of the panel assigned to review it. National Observer investigations revealed the NEB chief and two panelists organized private meetings with former Quebec premier Jean Charest, who was, at the time, a paid consultant for TransCanada.

The pipeline panel and Board chairman recused themselves as a result of the scandal, and on Monday, Natural Resources Minister Jim Carr told reporters that new, temporary Board members would be announced "very soon." Karine Péloffy, executive director of the Quebec Environmental Law Centre, said that the pause may have a silver lining for francophones, who may require more time to review the project as a result of the bungled French keyword search issue.

"It's just the latest example in two years of extra delays for francophones compared to anglophones in this file," she told National Observer. "Now everything is on hold, so maybe it's a blessing in disguise, but [the keyword search problem] is definitely affecting people's ability to participate, and expert's ability to search for information."

French-language lawsuit against the NEB

Péloffy's organization, based in Montreal, has joined four landowners along the pipeline route in launching a lawsuit against the NEB over its previous failure to provide a French version of TransCanada's 38,885-page application at the same time as the English version in May 2016. Critics of the process argue that NEB panel should not have declared TransCanada's application as 'complete' without a full translation available, as they started the 21-month clock for conducting and completing the federal Energy East review.

Efforts to delay the pipeline proceedings as a result of the translation delay have already failed, and when asked why TransCanada didn't filed English and French documents at the same time to begin with, spokesperson Duboyce responded:

“We felt it was important to file the consolidated application as quickly as possible, and when we did so, we did make it public that the French language version would take a little big longer to file on our web page, and did take about three or four weeks to post that."

“From the get go it was always a priority for us to ensure the application as made available in French and we did that, which goes above and beyond what the stipulations of the NEB’s rules are, and to put that into perspective."

He pointed out that 3,900 kilometres of the 4,500 kilometres falls outside of Quebec, but nevertheless, acknowledged that TransCanada has learned from the experience engaging francophone stakeholders.

"Certainly on Energy East, it’s very clear, and we’ve stated this publicly on a number of occasions, that we’re striving very hard to do a better job of engaging with municipal leaders and others in Quebec who have expressed dissatisfaction with our earlier approach," said Duboyce.