Opinion: Corporations should be careful about think tank donations 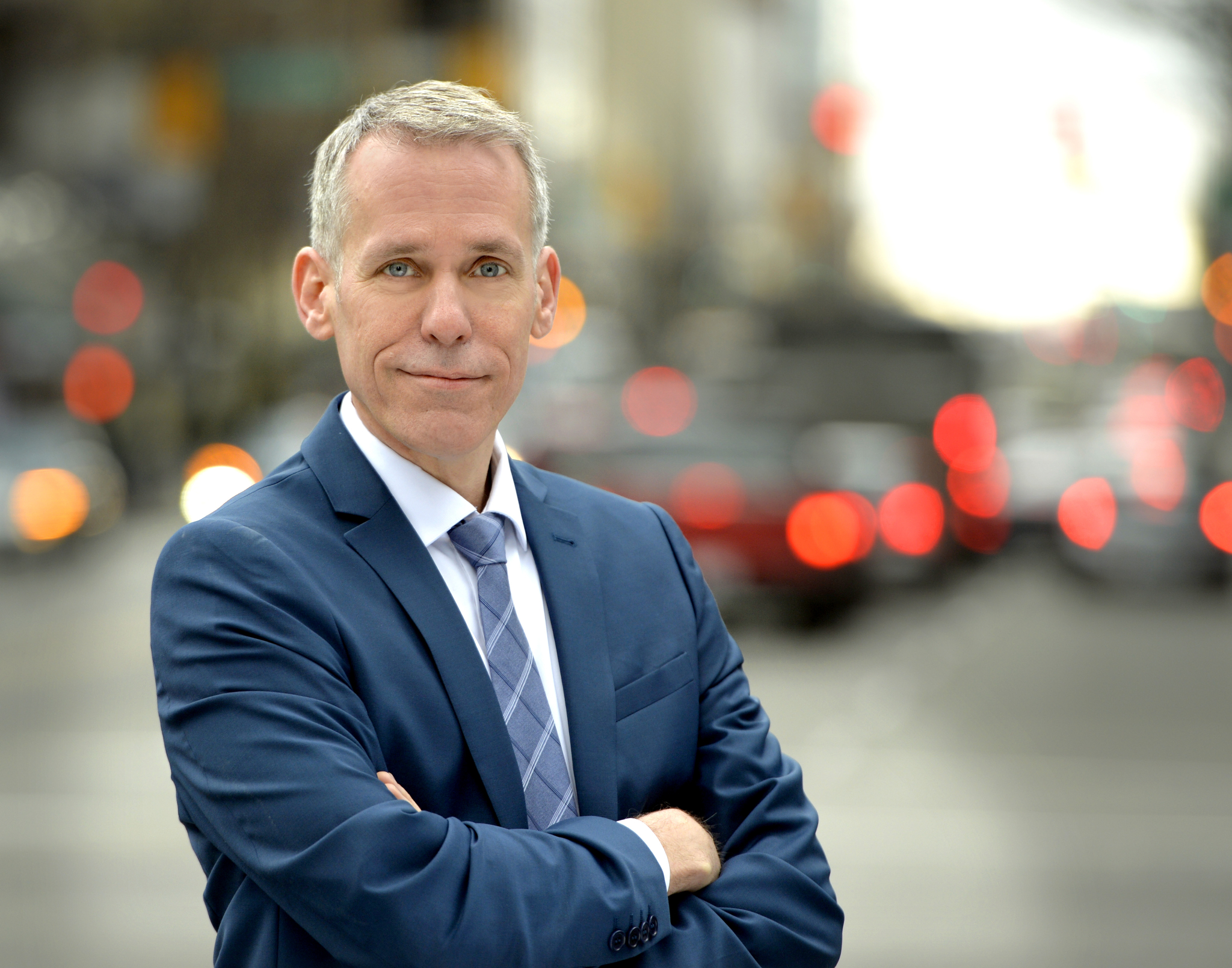 Kevin Thomas from SHARE says we need a conversation about how companies who donate to public advocacy organizations oversee those contributions and what those companies disclose to their shareholders.. Photo courtesy of Josh Berson/SHARE
Previous story
Next story

When Canada Post and the Canadian Union of Postal Workers were negotiating their most recent collective bargaining agreement, the Fraser Institute grabbed the opportunity to call into question not only Canada Post’s defined-benefit pension plan, but defined-benefit plans generally.

“Canada Post should not be in the retirement business to begin with,” writes Fergus Hodgson, Economic Consultant at the Fraser Institute. “There’s growing recognition that these plans are simply unsustainable: employees should receive what their invested dollars earn, and not numbers dreamt up in collective-bargaining agreements.”

Not unexpected, of course, from a group that also believes Canada Post should be privatized.

But would it surprise you to find out that some of the companies that have contributed to the Fraser Institute count the Canada Post Pension Plan as an investor?

A new report released this week by the Shareholder Association for Research and Education (SHARE) reveals that more than $750 million of Canada Post pension plan dollars are invested in companies that have contributed to the Fraser Institute.

In other words, some companies have provided funding to organizations that directly advocate against the interests of some of their own shareholders.

Obviously the Fraser Institute is free to say what it wants, and corporate donors aren’t under any obligation to stop contributing to public policy think tanks just because their shareholders don’t like what’s being said. Nor do the relatively small known sponsorships from these corporations suggest endorsement of the group’s entire political agenda.

However, publicly-traded corporations do need to be attuned to the risk of negative attention from what can be seen as political activity.

SHARE’s new report addresses that risk from the perspective of investors.

If companies are going to contribute to organizations that engage in policy advocacy, we need a conversation about how companies oversee those contributions and what those companies disclose to shareholders.

For example, what board oversight exists regarding spending by management on influencing public policymaking? How does the board ensure that political spending is in the interests of the company, its shareholders, and its stakeholders? What risks does political spending create for investors, and how is the board managing and disclosing those risks?

By asking these questions, shareholders and companies can ensure that any corporate contributions to organizations engaged in public policy debates is thoughtfully managed and aligned with the company’s priorities. By encouraging better disclosure – by companies and by think tanks themselves – we can increase openness and trust in public policy discussions.

And perhaps if companies truly want to engage in policy debates about retirement security (surely an issue that is relevant for their own employees) they may even find that some of their major shareholders – Canada’s highly praised public defined-benefit pension plans – have some valuable advice to offer about building efficient and secure retirement income for all Canadians.