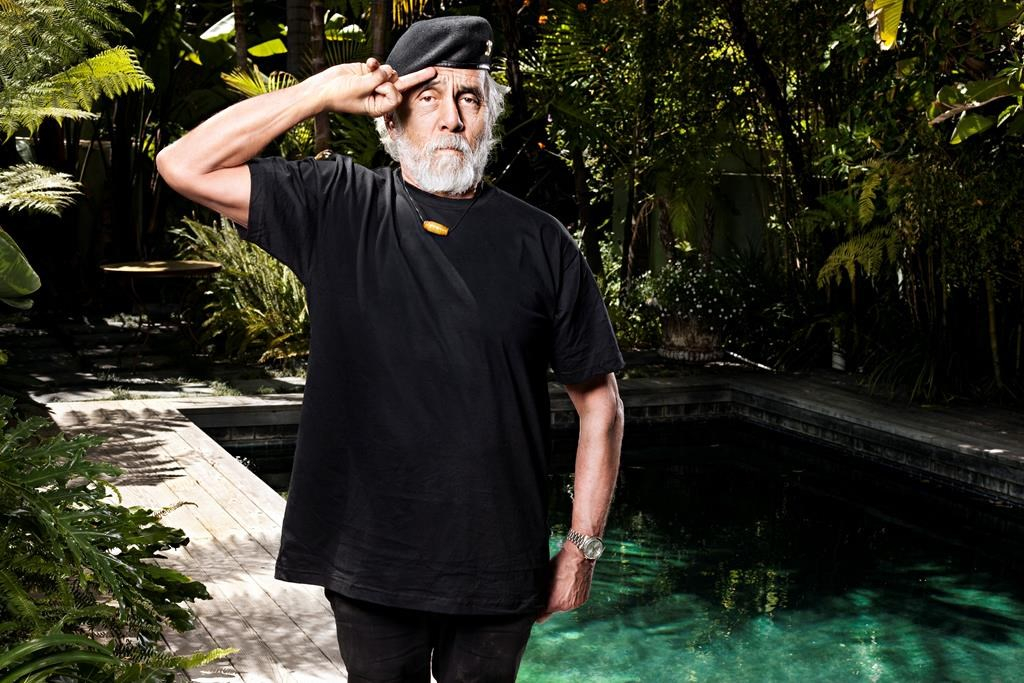 Comedian, musician and pot activist Tommy Chong says he intends to keep "priming the pump" until marijuana is legalized across the United States and in Canada.

He says the introduction of legislation promised for next spring to legalize recreational marijuana in Canada could set an example for the United States, where a state-by-state approach isn't ideal.

Chong, who is scheduled to appear tomorrow at the International Cannabis Business Conference in Vancouver, says he hopes the next American president will legalize pot throughout the U.S. so every state can benefit economically from taxing the drug.

He credits marijuana for healing him of prostate and colorectal cancers and says only the big pharmaceutical companies could lose when it comes to the medicinal benefits of cannabis.

The 78-year-old Edmonton-born musician who became famous in the 1970s for his "stoner" comedy "Up In Smoke" with Cheech Marin says he first tried pot at age 17 at a Calgary jazz club where a bass player gave him a joint.

Chong says he doesn't see any downside to smoking pot except potheads have poor memories and that anyone who tokes up too much might sleep for four or five days.